2022’s slate of right-on films were adored by critics and hated by the public. 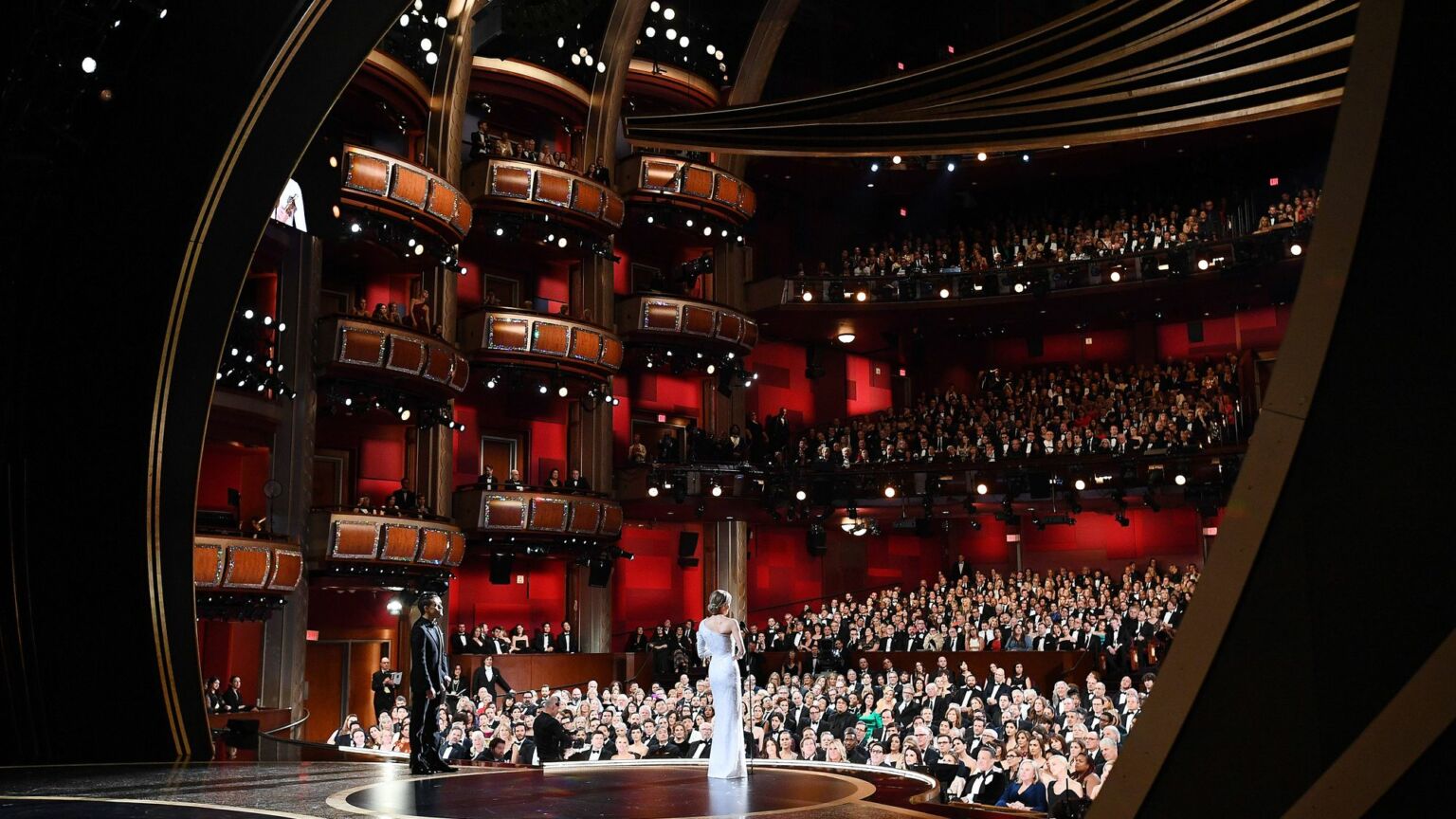 Hollywood has long tended to promote a largely ‘liberal-left’ worldview. But its recent embrace of wokeness is on another level entirely. Today, it’s as if most major studios are more interested in promoting ‘diversity’, #MeToo or BLM-style posturing than they are in getting bums on to cinema seats. This year, it became all too clear that audiences are no longer buying the woke fare that Hollywood is serving.

An obsession with diverse casting shaped the output of both Hollywood’s original content and its endless remakes and spin-offs this year. The ever-expanding Marvel universe has now managed to tick off nearly every diversity box going. This year, it offered up a teen Muslim superhero in Disney+’s flop, Ms Marvel.

Diversity is also at the heart of this year’s many live-action remakes of beloved hand-animated children’s movies. Released this year was Netflix’s Pinocchio – praised by critics for featuring a black fairy godmother. Similarly, all of the media discussion around next year’s The Little Mermaid has so far focused on the fact that Ariel will be black. Audiences don’t object to these casting choices, of course. But when Hollywood is clearly using them to make a moral or political point, this gets people’s backs up. Plus, when the diverse cast seems to be all these films have to offer, we shouldn’t be surprised that audiences aren’t too excited to see them.

Our media elites seem incapable of understanding the world beyond their bubble. #MeToo procedural She Said, which documented the New York Times investigation into Harvey Weinstein, was a case in point. Its concerns and prejudices, including a bit of Trump-bashing, were clearly those of the denizens of Hollywood. But as it turned out, these views were not shared by the broader viewing public. So, despite being lavished with praise by critics, She Said was a spectacular flop with audiences. It took just $2.2million on its opening weekend, making it one of the worst performing box-office studio releases in history. She Said showed that the self-aggrandising narratives dear to US media elites are just not as popular as they think they are.

Indeed, throughout the year, this gulf between the concerns of Hollywood and those of the general public has been all too clear. One can usually get a sense of this early on in a film or series’ release cycle, as any offering that has a preachy message will tend to receive a scalding ratio of likes to dislikes on its YouTube trailer.

This clicktivist revolt against media-elite tastes has been visible in relation to a whole range of right-on productions – from the Sussexes’ latest adventure in narcissism, Netflix’s Harry and Meghan, to Amazon Prime Video’s ghastly The Rings of Power series. The latter – a spin-off of the Lord of the Rings trilogy, which turns serene elf queen Galadriel into a pouty girlboss – received initial audience ratings so dire that Amazon took the extraordinary step of suspending audience reviews during its first week.

Viewers slammed its plodding storyline, cardboard cut-out characters and staid dialogue. And many objected to its woke treatment of JRR Tolkien’s Middle Earth, claiming that Amazon had defaced a cultural icon. Predictably, the critics praised The Rings of Power for its diverse casting.

Whenever a woke production flopped in 2022, the actors, producers and reviewers simply blamed the audience. Hollywood is becoming the only industry in the world where the customer is always wrong. The star of Bros, Billy Eichner, blamed homophobia for his gay rom-com’s poor takings at the box office. Some critics blamed ‘racism’ for the audience negativity towards the woke-ified Rings of Power. And they blamed ‘sexism’ for the backlash against She-Hulk: Attorney at Law. Of course, neither racism nor sexism was the real reason the public disliked these movies and shows. The reason was that these films and shows are tendentious, preachy and just not very good. (The main character in She-Hulk delivers turgid feminist lectures about the horrors of catcalling.)

It hasn’t been all bad news for the film industry, though. Top Gun: Maverick earned a whopping $1.5 billion at the box office, making it the highest-grossing film this year. And it wasn’t hard to see why this swaggering sequel did so well. It is unapologetically upbeat and full of confident, energetic people doing awesome things. It was an unashamed action movie, thankfully free of any woke sermonising.