Everything about the Assange extradition is rotten

The Wikileaks founder is being punished for the crime of journalism. 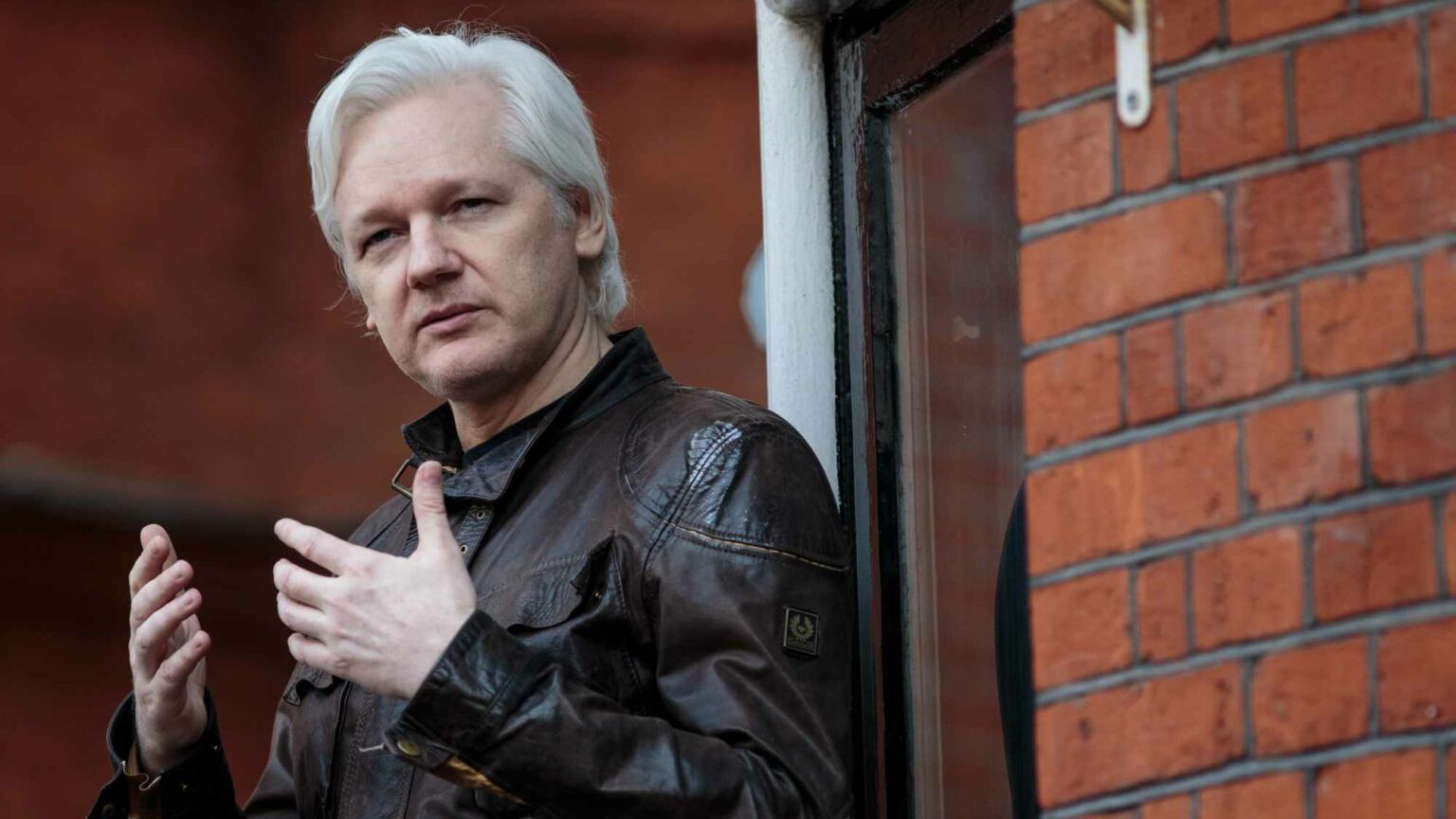 Wikileaks founder Julian Assange is one step closer to facing 175 years in a US prison. Last week, UK home secretary Priti Patel formally approved Assange’s extradition to the US, where he faces 18 criminal charges under the Espionage Act.

Everything about the Assange extradition is rotten. The US is pursuing a politically motivated vendetta against Assange – and yet the protections that are supposed to exist in UK law, which ban extradition to the US for ‘political purposes’, seem to have fallen by the wayside. Worse still, Assange is essentially being indicted for the crime of journalism. That is, publishing information that is true and accurate and which the authorities do not want in the public domain.

Don’t just take my word for it – this was the assessment of the US government in the aftermath of Assange’s most infamous leaks. Back in 2010, Assange and Wikileaks became household names when they published the ‘Collateral Murder’ footage, the ‘Afghan War Diary’, the ‘Iraq War logs’ and the US State Department’s diplomatic cables. These generated stories that filled the pages of mainstream news outlets the world over.

At the time, the Obama administration considered using the Espionage Act to punish Assange. But in the words of one Justice Department official in 2013, doing so would mean the state ‘would also have to prosecute the New York Times and other news organisations and writers who published classified material, including the Washington Post and Britain’s Guardian newspaper’.

The Obama DoJ’s assessment was all the more striking given that it came from an administration that had no qualms about attacking press freedom or prosecuting leakers of information. It prosecuted three times as many whistleblowers under the Espionage Act as every previous administration combined. The Obama administration successfully prosecuted Chelsea (née Bradley) Manning, the source of most of the major Wikileaks stories. And it attempted to indict Assange alongside Manning for conspiracy to commit computer intrusion, though this indictment remained sealed until 2019. (As I have previously explained on spiked, this ‘conspiracy’ amounts to nothing more than the normal journalistic practice of cultivating a source, getting more information out of them and maintaining their anonymity.)

From 2012 onwards Assange claimed asylum in the Ecuadorian embassy in London to escape charges from the Swedish authorities for four alleged sexual assaults – charges that have since been dropped. He was expelled from the embassy in 2019 and arrested by the UK authorities, opening the door to the US indictments. During this period, Wikileaks continued to rile up the US security state. In March 2017, it published ‘Vault7’, made up of more than 8,000 CIA documents, revealing the CIA’s arsenal of computer-hacking techniques.

This enraged the company men at Langley. It prompted Mike Pompeo – then head of the CIA and later Donald Trump’s secretary of state – to declare Wikileaks a ‘non-state hostile intelligence service’. Pompeo argued that the US must not allow its ‘free-speech values’ to undermine its interests.

The behind-closed-doors response was altogether more sinister. It has since been revealed that senior officials in the CIA and the Trump administration discussed killing Assange, even requesting ‘sketches’ or options for how to assassinate or kidnap him.

Two years later, in 2019, the Trump administration, with Pompeo as secretary of state, unsealed the indictment against Assange for computer hacking and issued a further 17 charges against him under the Espionage Act.

Although the Biden administration likes to make a great show of distinguishing itself from the Trump administration, it is pursuing Assange with equal vigour. Perhaps this is because Assange’s Wikileaks has embarrassed both parties equally – for instance, many Democrats hold Wikileaks’ publication of Hillary Clinton campaign chair John Podesta’s emails in the run-up to the 2016 election as partly responsible for Clinton’s loss to Donald Trump.

Similarly, Biden’s allies in the media have either gone quiet about Assange’s fate or have come out in favour of his prosecution. Take MSNBC. Back in 2019, its leading anchor, Rachel Maddow, held up the Assange indictment as symbolic of Trump’s supposedly proto-fascistic assault on press freedom. Since Biden assumed office, MSNBC presenters have declared Assange a threat to national security. The case against him is ‘open and shut’, says one MSNBC pundit.

Elite American journalists seem far more concerned about receiving mean tweets from the public or overhearing outré comments from colleagues than they are about the US state’s crackdown on journalists who expose wrongdoing. Similarly, few UK journalists have condemned the British government’s craven capitulation to the US.

Assange’s extradition has exposed the hollowness of liberal-elite platitudes about press freedom. It has shown the Biden administration to be no more liberal than its Trumpist predecessor. And it has undercut the pompous claims of mainstream-media journalists. They claim to speak truth to power, but their silence on Assange is deafening.