This is why we voted Leave

The EU’s legal action against the UK is an outrageous attack on sovereignty. 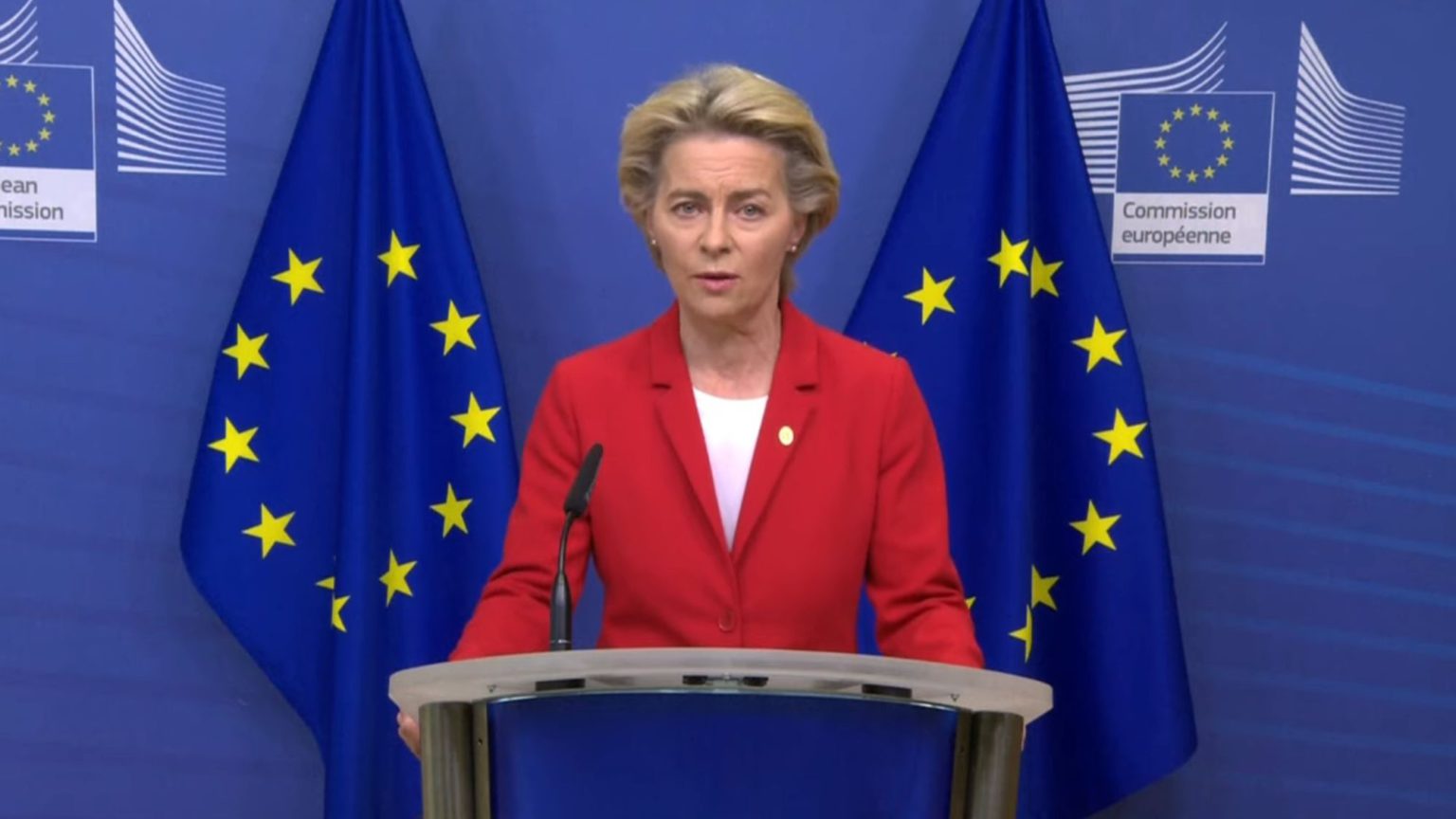 The latest unelected nobody to take charge of the European Commission, Ursula von der Leyen, has made a ludicrous announcement: the EU is beginning legal proceedings against the UK. The move comes after the British government missed an EU-imposed deadline for removing parts of the Internal Market Bill, which, if enacted, could break international law.

An obvious question to ask is, who cares? EU legal cases tend to take a fair amount of time, certainly much longer than the time that remains in which to negotiate a deal. We will have left the transition period, in one way or another, by the time any potential court case could be resolved.

Not only that, but the EU’s legal process can eventually lead to cases being heard in the European Court of Justice (ECJ). Freedom from the diktats of the ECJ has always been essential to restoring British sovereignty post-Brexit. It would be weak and wrong, therefore, for the government to regard any findings it produces on this question as binding.

Indeed, the idea of the EU disciplining the UK after we have left is both intolerable and absurd. Are the EU’s leaders still not taking seriously our intention to leave? Or do they just hope the looming prospect of a legal case will force 11th-hour concessions from the UK and make a deal more likely? Perhaps they just want to punish Britain for having the gall to leave in the first place.

Regardless, the EU’s move is incoherent: the EU is hardly consistent in enforcing its own rules on member states, let alone obeying international rules. For example, the EU’s member states are forever divided on how harshly to enforce its fiscal rules. This year, a ruling by Germany’s top court implicitly placed German national law above EU law. And overall, Germany is facing 83 infringement proceedings relating to potential breaches of EU rules. France is facing 63. Yet France’s Europe minister, Clement Beaune, had the gall to react to the legal action against the UK by saying, ‘respect for the law and the word given is a condition of trust’.

This all demonstrates the trifold problem with EU law. Firstly, these laws are intolerable for any truly independent nation – for example, the EU’s restrictions on state aid, which are holding up the negotiations. Secondly, they are inconsistently enforced, which undermines trust in the laws themselves. Finally, and most importantly, they suffer from a serious legitimacy problem, because of the enormous democratic deficit that exists between European voters and the EU laws their governments are expected to follow.

There is, then, no reason why Boris and Co should pay any attention to these latest EU theatrics. To live up to the slogans ‘Take Back Control’ and ‘Get Brexit Done’, we must disentangle ourselves fully from the EU’s legal system. The government should call the bureaucrats’ bluff. And we should not be afraid of leaving without a deal. If that is the cost of regaining sovereignty, so be it.