Behind the Brexit rows, the real question remains: who rules?

Remainer elites are clinging to ‘international law’ as a counter to national democracy. 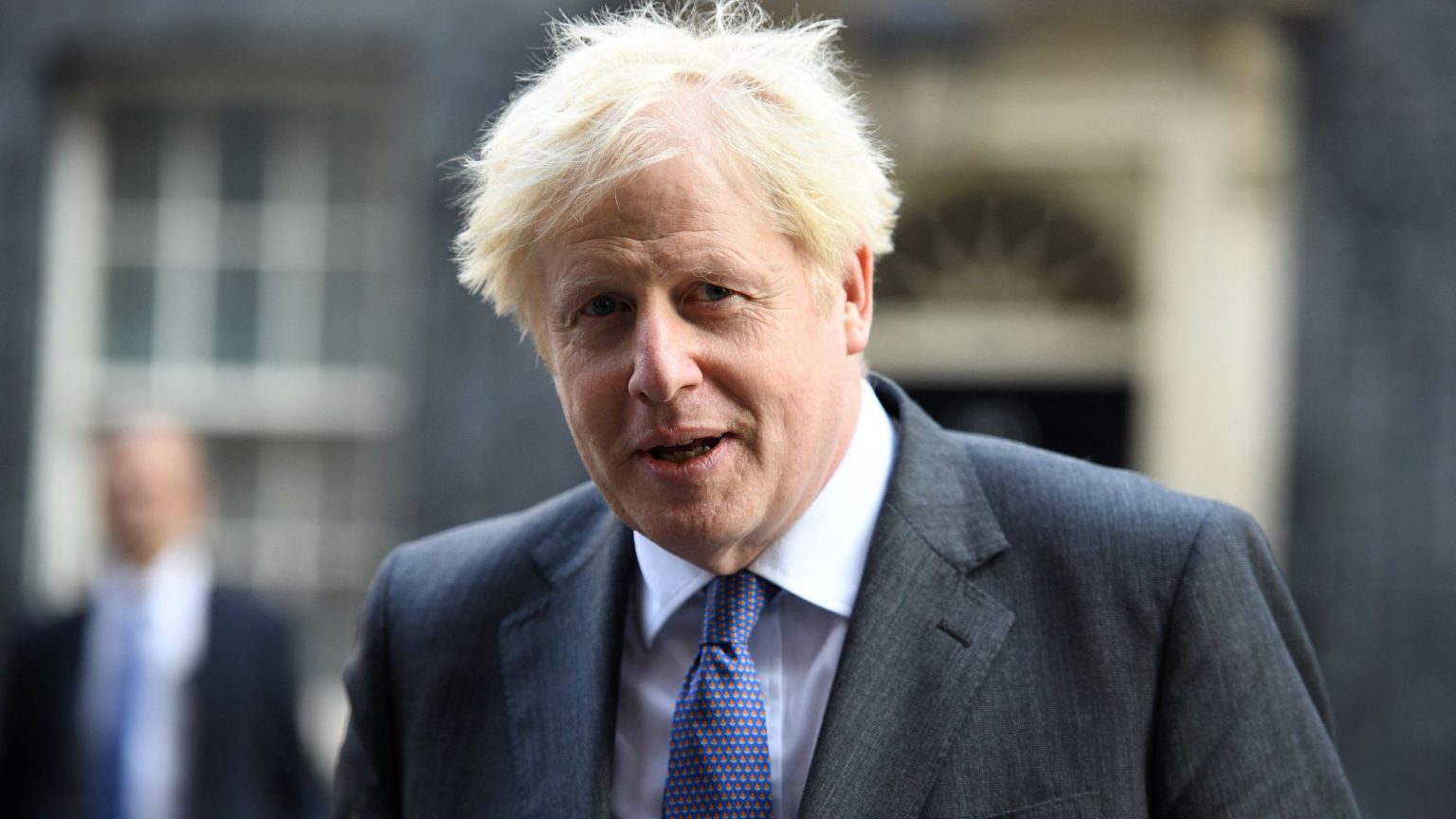 Does the UK government’s Internal Market Bill threaten to break international law, even if only, as one gormless minister claimed, in a ‘limited and specific way’? That is the question being endlessly batted back and forth between Boris Johnson’s supporters and critics.

Let us leave that mind-numbing debate to the constitutional lawyers for now. Because for the rest of us, it’s surely the wrong question to ask. The real issue in the inflated row over the Internal Market Bill, as in everything to do with Brexit, is: who rules?

Brexit is a power struggle, not an exercise in legal semantics. Do we truly live in a democratic nation state, where power rests with accountable rulers who we elect – and can get rid of? Or are we to be subject to the power of unelected EU officials, commissioners and judges (imposed with the support of the UK establishment)?

The demand for more sovereignty and democracy was the decisive driver behind the revolt of 17.4million Leave voters in the EU referendum. On the other side of this struggle, the Remainer elites (not to be confused with all of the 16.1million who voted Remain), want to keep real power as far removed as possible from the demos – the people.

That is why they have fought tooth and nail for more than four years to derail a real Brexit. And it’s why arch Remainers from all parties, such as former prime ministers Tony Blair and John Major, are outraged by the Internal Market Bill, which could give the UK government power to override aspects of the EU Withdrawal Agreement.

The Remainer elites insist upon ‘upholding international law’ because they see it as a counter to national law, made by our elected national parliament. Their ideal of international law is a power above and beyond the grasp of voters. That’s why they now talk about it as if it were a secular form of God’s law, handed down from a mountain on stone tablets rather than cooked up by diplomats in secret, smoke-free rooms and enforced by unaccountable judges.

This Remainer vision of international law captures the essence of the European Union. The EU is a self-avowedly ‘supra-national’ system, whose powers reside over and above any national parliament, in the hands of commissioners, committees and judges. When elected governments join the European Council, they cease to act as nation states and instead become ‘member states’, accountable to the EU behind closed doors rather than to their own electorates.

In 1991, leading left-wing Labour MP Tony Benn made a famous speech in the House of Commons defending parliamentary democracy and opposing the Maastricht Treaty, which would create the ever-more federal European Union of today. This, Benn rightly insisted, would mean MPs handing their powers over to unelected bodies, using the instrument of ‘the Royal Prerogative of treaty-making’. It would leave the British people as powerless and unrepresented as they had been under absolute monarchy, before the historic struggle for democracy succeeded. Thirty years later, many who claim Benn’s mantle on the Labour left seemingly want to uphold ‘the Royal Prerogative of treaty-making’ over the rights of parliamentary democracy.

National sovereignty is the precondition for democracy, since the nation state is still the only basis on which democratic systems work. Any talk of ‘Europe-wide democracy’ or ‘global democracy’ simply means in practice the rule of bodies such as the EU Commission and the UN Security Council. If we are to live in a democracy, national parliaments which are elected by and accountable to their peoples must have the power to make national law – and to seek to amend or override any other.

Indeed, the modern concept of international law itself was arguably founded as a recognition of the primacy of national sovereignty. In 1648 the international treaties which ended the 30 Years’ War established the system known as ‘Westphalian Sovereignty’. This proto international law recognised for the first time the concepts of the inviolability of national borders, and non-interference in the domestic affairs of sovereign states. It meant that supranational powers such as the Holy Roman Empire should not have the right to dictate to sovereign nations.

If that was deemed important in the 17th century, when Europe was still ruled by princes and the first stirrings of modern democracy were just emerging in the English Revolution, how much more important national sovereignty ought to be now that we live in national democracies. Instead, international law has often been turned into an instrument of today’s global elites, who wish to degrade and even demonise national sovereignty and democracy. That is why they are up in arms about the UK government’s rare moment of resistance through the Internal Market Bill.

Of course, Conservative prime minister Johnson made a rod for his own back by endorsing the disastrous Withdrawal Agreement last year – the sort of surrender treaty which, as many of us pointed out at the time, is usually signed only after losing a war. However, under pressure from Brexiteers, Boris eventually contested and won the December 2019 General Election on a manifesto that effectively repudiated parts of the Withdrawal Agreement and pledged the UK would not be tied to EU rules. Now he appears to be trying to get out of the mess he helped to make in order to keep his promise to the electorate.

In this, the government is not ‘breaking the law’. It is making the law, by proposing a bill and getting it voted through parliament. That is what governments are elected to do in a democracy. To try to insist that ‘international law’ somehow supersedes the process of democratic politics looks like the latest bad case of what some of us used to call legal cretinism.

Those who now insist on the primacy of international law are essentially saying that our national system of law-making has too much democracy. In fact, our system of parliamentary representation is not nearly democratic enough. We saw that through the years after 2016 when a Remainer-dominated parliament sought to thwart the will of millions of Leave voters. We can see it now as Remainers, having lost at the polls, seek once more to use the House of Lords, the most anti-democratic assembly in the Western world, to kill the bill. Brexit is only the beginning of the battle to take control.

As the question of ‘who rules?’ returns to the top of the political agenda, let us remind them all of the original meaning of democracy: the meeting of the demos – Ancient Greek for the people – with kratos, meaning power and control. There is no room for u-turns in the battle for Brexit and democracy.