The madness of monetary union

The German court’s shock ruling on the ECB has revealed the fragility of the eurozone. 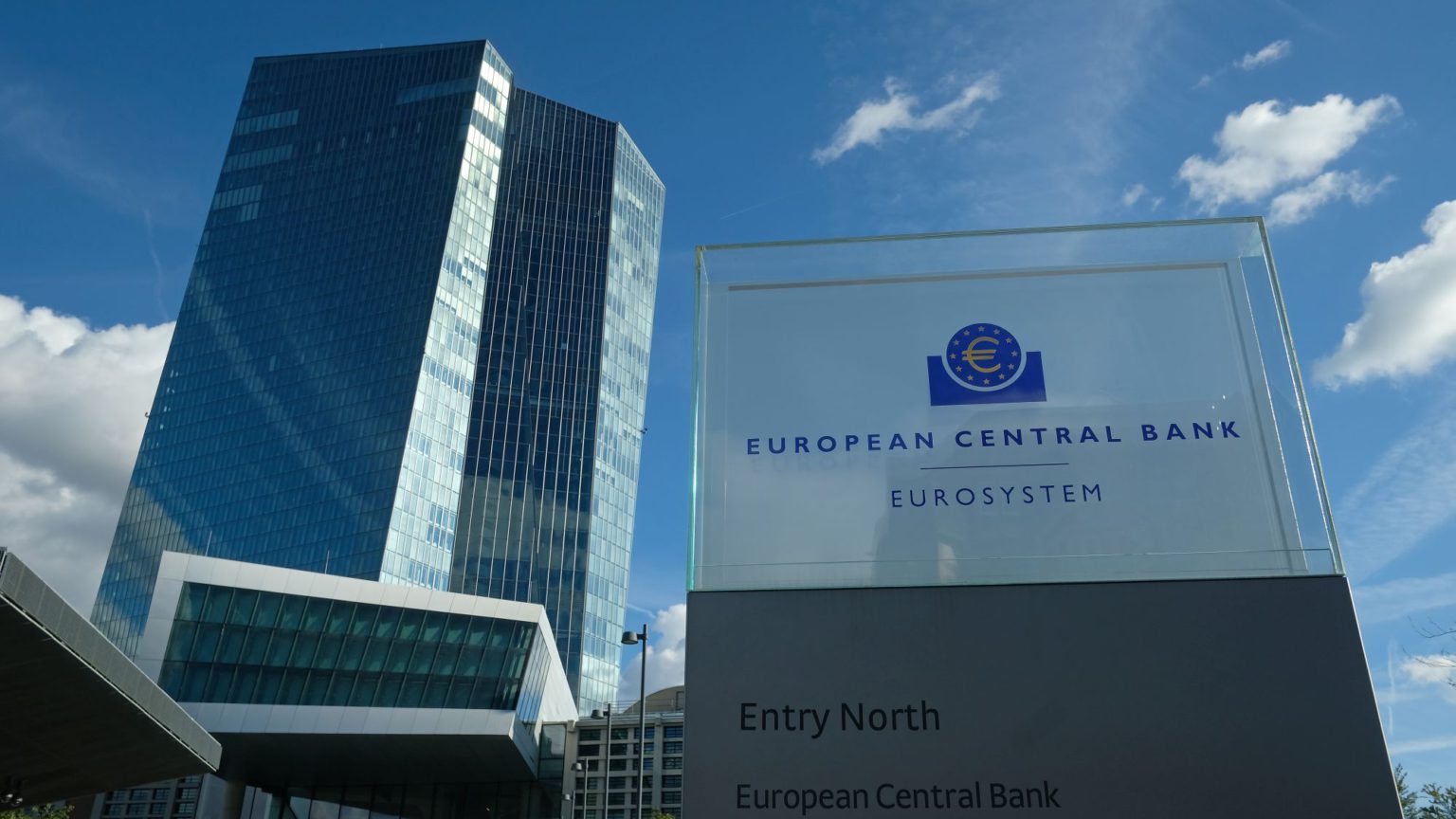 Last week, Germany’s constitutional court took everyone by surprise. It ruled that some aspects of the European Central Bank’s bond-buying programme (or quantitative easing) were unconstitutional and outside of the ECB’s mandate under the EU treaties.

Principally, the court’s concern is that the ECB’s quantitative-easing programme is providing ‘monetary support’ to the member states facing heavy debt loads, such as Italy. The court said that the ECB must justify its €2 trillion bond-buying programme before the German parliament or else the Bundesbank (Germany’s central bank) will have to pull out of the programme. The European Union’s top court – the European Court of Justice – has not taken this ruling lying down, arguing that it alone has the authority to rule on whether the ECB is in breach of the bloc’s rules.

For some, this is another example of Germany wishing to reap the rewards of the eurozone – it creates an artificially low currency for German exports – while being reluctant to aid member states that have benefitted far less from the euro. For others, Germany has provided a much-needed dressing down to an arrogant ECB, which has become accustomed to acting with little regard for the wishes of member states.

Whichever narrative is closer to the truth, the ruling exposes once again the continued contradictions at the heart of the eurozone project, this time by opening up awkward questions about the ECB’s independence.

The supposed independence of the ECB has always been a fairly tortured affair, ever since the eurozone started to take shape in the 1990s. At the time, there was a general trend towards granting ‘independence’ to central banks as governments believed that they themselves could not be trusted to keep inflation at acceptable levels.

For the emerging ECB, however, the concept of central-bank independence was much more urgent. Chiefly, in the run-up to the creation of the euro, the Germans were fearful of French political interference at the ECB. Sceptical of France’s record of economic management, the Germans wanted no part in a monetary union in which French politicians would be able to influence or direct policy.

The prospect of French interference was not a baseless fear. French president François Mitterrand had openly called for ECB policy to be directed by European heads of states. Such a prospect was anathema to Germany. There has always been a difference in economic outlook and values between France and Germany. But German fears of French influence on the ECB spoke to far more than this. The very concept of a multinational monetary zone made Germany reticent.

It is often the case that different regions will have different monetary-policy preferences. This is often the result of regions having different types of industry or simply because their economies are performing at different levels. Generally, it is the job of central banks to balance these competing interests. This is partly why the Federal Reserve System in the US is made up of several regional central banks. In theory, the St Louis Federal Reserve can ensure that the interests of the region it is responsible for are represented when the whole country’s policy is decided.

However, when there is one central bank system for a multitude of different countries, the potential of regional rivalry takes on a different dynamic. Each state becomes paranoid that other states will try to bend the ECB’s policies in their interest. When there is no sense of a shared national interest, policies which might be favourable to one state will be seen as coming at the expense of another.

As a result, the ECB was given a sort of ‘super-independence’, in the words of Ashoka Mody in his book, EuroTragedy. In practice, this meant giving national governments no clear channel to communicate their economic views, preferences or needs to the bank.

This ECB’s super-independence goes much further than the mantra of central-bank independence that had become popular in the 1990s. In most cases, central banks are still broadly politically accountable and can have their objectives decided (and potentially changed) by politicians. The Federal Reserve, for example, has the freedom to decide which policies it will adopt to achieve its dual objectives of price stability and full employment. This means it can ignore President Donald Trump when he demands lower interest rates. But its mandate is ultimately decided by Congress. The Government Accountability Office also has oversight of the Federal Reserve to ensure its policies are deemed ‘in the national interest’.

However, thanks to the fear that member states would influence policy, the ECB has been made primarily accountable to the European Parliament. As Mody notes in EuroTragedy: ‘In an international context, where countries adopting the single currency did not trust one another, the prime objective became to ensure that a member state could not hijack the central bank.’ In practice, this has left the ECB largely unaccountable to national governments.

That, of course, has not stopped states trying to influence central-bank policy by other means. Ironically, Germany has often been a culprit here. In the late 1990s, with the Asian financial crisis taking a toll on Germany’s export-led economy, Germany’s chancellor at the time, Gerhard Schröder, called on the ECB to loosen monetary policy. One German minister even went so far as to accuse the bank of engaging in ‘pre-democratic’ behaviour for ignoring the German government’s demands.

However, despite the attempt to insulate the ECB from national political influence, last week’s German court ruling shows that member states are still likely to view the bank as acting in the interests of other states to the detriment of their own. Germany, in ruling quantitative easing illegal, is expressing its view that the ECB has overstepped its mark by providing assistance to fiscally weaker member states. Elsewhere, Germany’s ruling will be seen as an attempt by an already influential Germany to exert more control over ECB and EU policy.

Once again, we see the folly of creating a monetary union out of a collection of countries whose citizens have no desire for political union.

Tom Bailey is a financial journalist based in London.