The strange death of Italian democracy

The loser of the last national election is now the most powerful party in Italy. 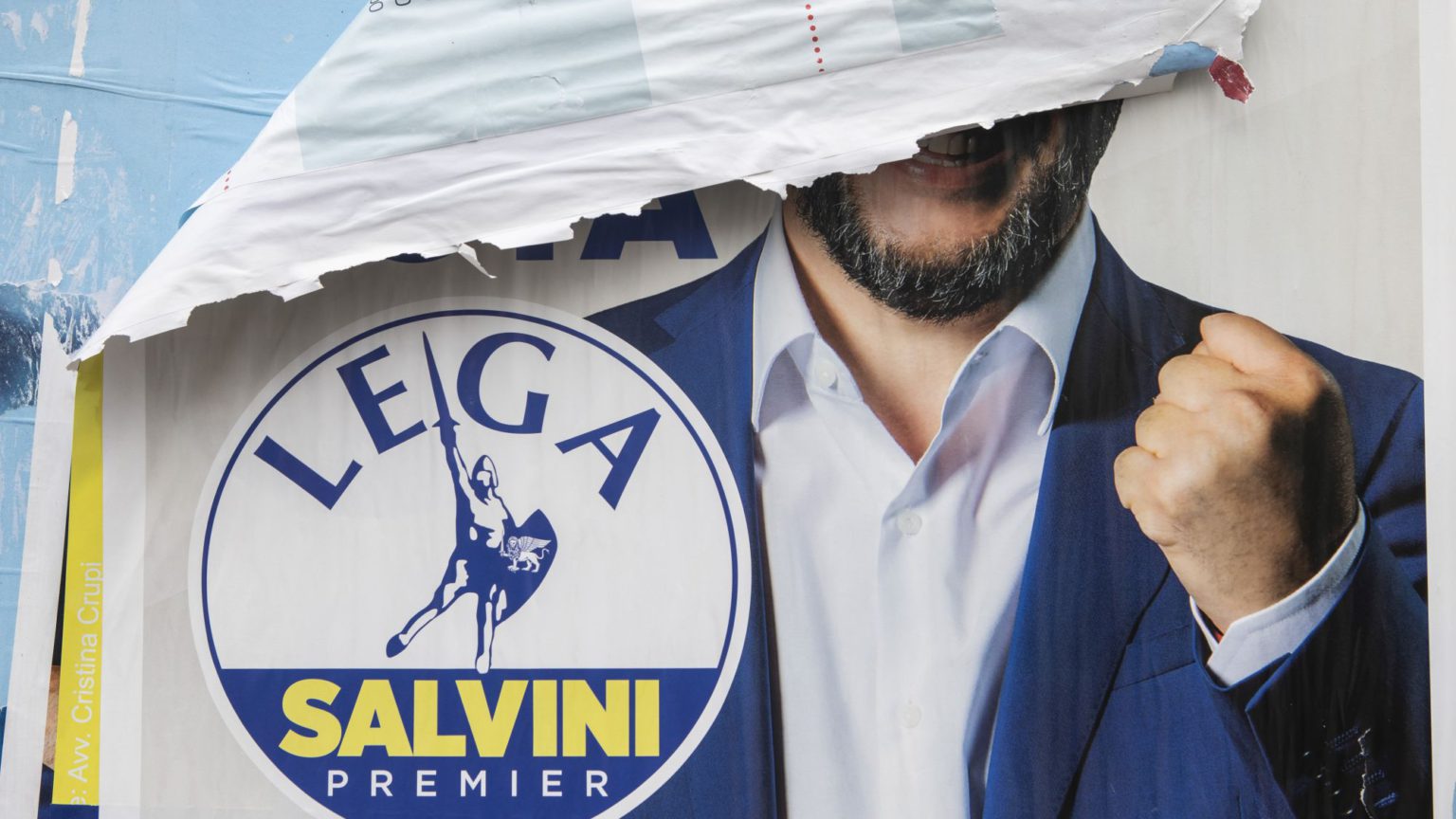 Regional elections in Emilia-Romagna and Calabria on Sunday produced results which have significant implications for Italian politics, altering the balance of power in the coalition government between the Five Star Movement (Movimento Cinque Stelle) and the Partito Democratico (PD).

In Emilia-Romagna, the incumbent governor, Stefano Bonaccini of the centre-left PD, won with 51 per cent of the vote. He beat the national populist League (Lega) candidate Lucia Borgonzoni, who won 44 per cent. Leading up to the election, polls had suggested it would be a very close race in a region which is a traditional stronghold of the left.

Despite relentless campaigning, League leader Matteo Salvini failed to take his party to victory. As he went from rally to rally throughout the region, he overshadowed Borgonzoni, which made it hard for voters to get to know her. Regional politics is extremely important in Italy, and Salvini made a major miscalculation in making a regional election all about him. But Borgonzoni was a weak candidate in any case. Even though she comes from Emilia-Romagna, when she was asked at the start of the election campaign which other regions border it, she was unable to name them.

An additional fishy factor against the League was the mobilisation of anti-Salvini voters by the ‘Sardines’ movement. The movement began last November with crowds cramming into a Bologna piazza to crash a League rally. Since then, Sardines rallies have spread into city squares across the country as people have gathered to wave images of fish and sing the traditional anti-fascist song Bella Ciao.

The founders of the Sardines movement have ruled out becoming a political party. Its future is due to be fleshed out in a meeting in Scampia, Naples, in March. But, for now, its birth in Emilia-Romagna and its campaigns to mobilise voters against Salvini have boosted the PD more than any other party. PD national leader Nicola Zingaretti even offered the Sardines an ‘immense thank you’ after Sunday’s election. The Sardines’ campaigning also seems to have increased voter turnout in the region, which rose to 67 per cent at this election, from just 37 per cent in 2014.

Although the League failed to win in Emilia-Romagna, on the same day, in the southern region of Calabria, it was part of a winning coalition with the centre-right Forza Italia and the right-wing Brothers of Italy (Fratelli d’Italia). Jole Santelli of Forza Italia triumphed with 55 per cent of the vote over the PD’s Filippo Callipo on 30 per cent.

Prior to PD’s victory in Emilia-Romagna, the League had won its last eight regional elections. It is still leading in the national opinion polls with an approval rating of around 31 per cent. While the loss in Emilia-Romagna was a setback for the League, the party still has political momentum behind it.

In contrast, the governing Five Star Movement suffered nothing short of an implosion on Sunday. The more leftish populist party won just under five per cent of the vote in Emilia-Romagna and just over six per cent in Calabria. Only two years ago, in the last national election, Five Star won the largest share of the vote: 33 per cent.

After those elections, the party quickly reneged on its promise to avoid coalitions with opposing parties. First it went into coalition with the League. Then, last year, after the League pulled the plug in the hope of bringing about early elections, the Five Star Movement brought the Democratic Party, its main opponent, into the current government.

The coalition with the pro-EU, establishment PD has proved even more disastrous than its previous arrangement with the League. After more than 20 Five Star MPs defected to other political groupings, leader Luigi Di Maio resigned as leader last week. He remains in post as foreign minister while the party is led by caretaker Vito Crimi. If the defections from Five Star continue, the government could lose its parliamentary majority, which is especially slim in the upper house. This would lead to attempts to create a new governing coalition or to a General Election.

For now, Di Maio’s resignation and Sunday’s elections have dramatically shifted the balance of power between the two governing parties. After many fractious disputes, the PD is now likely to gain the upper hand in policymaking, despite being the junior party.

Sunday’s regional elections were the culmination of a series of political events over the past two years which have led to a farcical, undemocratic situation. Of the major political parties, the main loser at the last General Election in 2018, the Democratic Party, now holds the most power in the government. Meanwhile, the party which gained the largest share of the vote in the 2018 election, the Five Star Movement, has been significantly diminished. It could not even get 10 per cent in either of the votes in Sunday’s elections. It is entirely conceivable that the Five Star Movement could simply disintegrate.

The most popular party nationally, the League, which was the dominant force in government until last August, finds itself in opposition. By contrast, the man who has led the government for almost two years, prime minister Giuseppe Conte, has never stood for election. The two coalitions he has led were formed through the undemocratic intervention of Italy’s president, Sergio Mattarella, alongside EU politicians and bureaucrats. Nevertheless, Conte has suggested Salvini could be blocked from government for at least the next three years – the unelected leader of this undemocratic coalition plans to keep the government in power until 2023.

Italy is long overdue a General Election. Only fresh national elections can restore any semblance of democracy.