The year the EU took over Italy

The economy, immigration and the make-up of the cabinet are all conditional on Brussels’ approval. 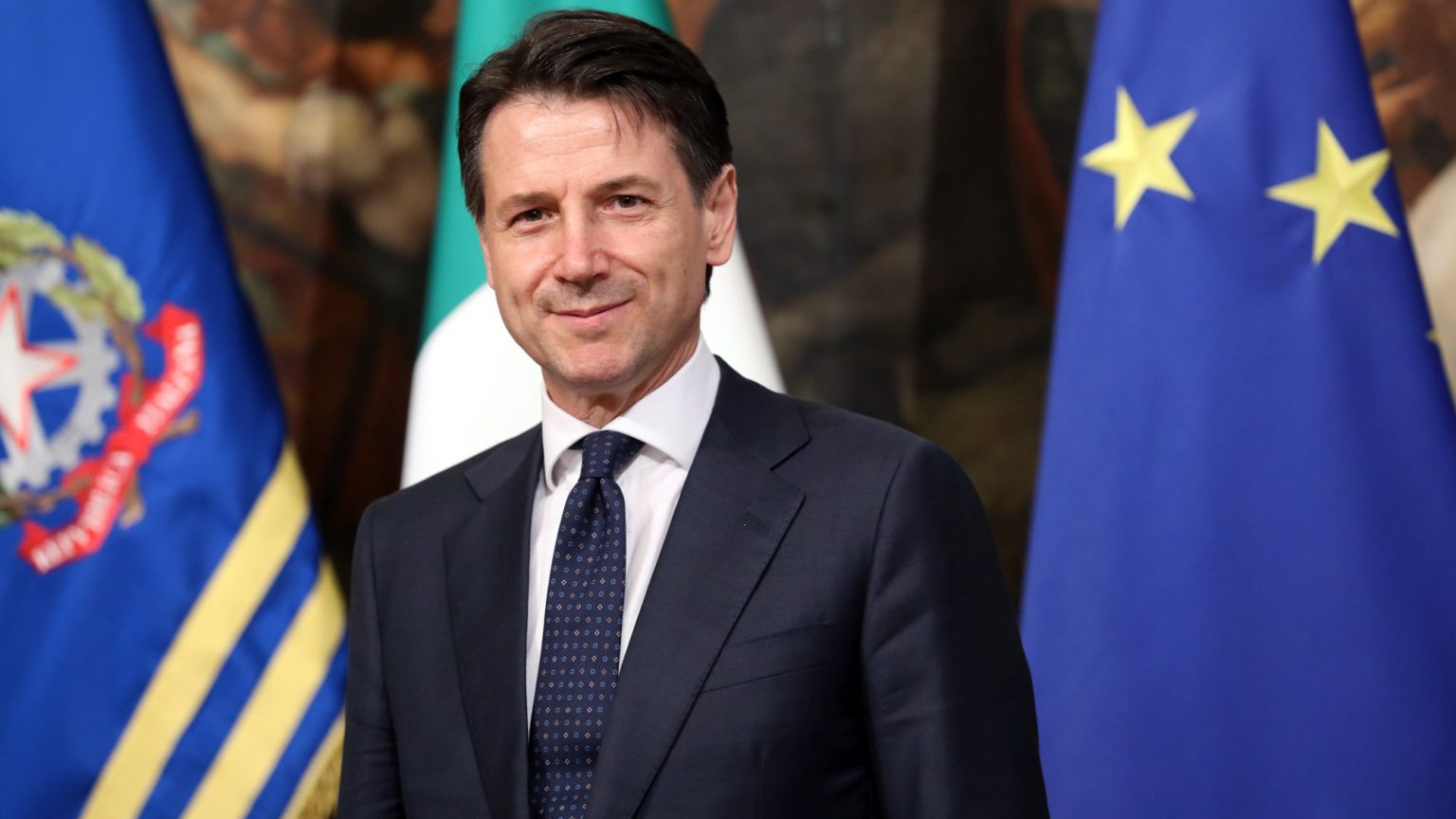 In 2018, Italians challenged the EU by electing a populist government. The coalition of the League and the Five Star Movement proposed a budget which led the EU to threaten an unprecedented fine. The government also opposed the EU’s regulations on migration. This year, too, the key issues in Italian politics continued to be defined by Italy’s relationship with the EU.

In the first half of the year, the EU reacted against Italy’s attempts to improve its ailing economy. EU officials and politicians sought to undermine Italy’s sovereign right to sign a non-binding memorandum of understanding with China to be involved in the Chinese Belt and Road Initiative. After Italy’s lower house of parliament passed a motion to introduce so-called ‘mini-BOT’ debt IOUs, Mario Draghi, the then president of the European Central Bank, insisted this was an illegitimate fiscal measure.

When Italy passed a law on security and immigration to stop ships run by NGOs carrying migrants from docking in Italian ports, the government was widely criticised by senior European ministers. These criticisms were made despite the EU’s own measures to reduce the number of migrants arriving in Europe.

EU intervention in Italian politics reached its height in the summer when it helped to appoint a largely pro-EU government. After May’s European Parliament elections, when the EU-critical League triumphed, its leader, Matteo Salvini, pulled it out of the government coalition in an attempt to force new elections. Instead, negotiations were held to form a new government. Senior EU officials made it clear that the pro-EU Democratic Party and favourable ministers should be at the heart of it.

While President Sergio Mattarella negotiated with the political parties, the incoming head of the European Central Bank, Christine Lagarde, recommended Roberto Gualtieri of the Democratic Party as the new economy minister before he was appointed. Gualtieri was a member of the European Parliament and had been head of the Economic and Monetary Affairs Commission in Brussels for the past five years. Similarly, the unelected prime minister, Giuseppe Conte, received a strong endorsement to remain in post from the then president of the European Council, Donald Tusk. Such interventions assisted the replacement of what was perceived as a populist, EU-critical government by a pro-EU government, without Italian voters having any say.

The new government’s prime minister, the aptly named Conte (meaning ‘count’ in Italian), is now playing a pivotal role in the latest and hugely significant battle for Italian sovereignty over financial reform. In June, Conte backed reform to the European Stability Mechanism (ESM), which was set up by Eurozone countries during the 2012 debt crisis. The ESM extends credit to governments accepting reforms. It can also buy government bonds and inject capital into banks. Reforms under discussion include making the ESM the backstop for failing banks, mediating between investors and governments over debt restructuring, and assessing governments’ ability to repay loans if bailouts are requested. These reforms would make debt restructuring more likely and it would be harder for investors to block restructuring.

The Democratic Party supports these reforms, the Five Star Movement wants to hold off until the reforms are clearer, and the League opposes them, arguing that Italians’ savings would be at risk. This is a deeply held fear in Italy. In July 1992, the government of Giuliano Amato deducted a 0.6 per cent levy on all bank deposits overnight. Many Italians are now fearful that bank collapses or restructuring will threaten their savings, bond holdings and shares in banks.

In addition, there are international disagreements over the European Deposit Insurance Scheme (EDIS), which Germany has proposed should set limits on how many bonds a single sovereign bank can hold and attach a risk weight to bonds that are currently treated as risk-free. Such limits are opposed by Italy which has €2.4 trillion of government debt – 135 per cent of GDP – the largest public debt in the EU. Most of this debt is held domestically. The Italian government wants to ensure that Italian banks are not forced to limit holdings of Italian government bonds. The government recently agreed that banking reforms should be delayed and examined by parliament next year.

At an EU summit on 13 December, European leaders were due to agree to the above financial reforms, but Italy withdrew its support. The EU decided finance ministers would continue working on these reforms with the aim of an agreement in June 2020.

Dealing with poor performing banks in a period of stagnation is a pressing issue in Italy and other EU countries. On the evening of 13 December, hours after Conte had declared Italy’s banks to be in good health, the government prepared an emergency decree to rescue Banca Popolare di Bari due to a capital shortfall of €900million. Even with this rescue, 69,000 shareholders – among them many normal Italians who have invested their savings – still stand to lose their money.

The Banca Popolare bailout came after Italy was widely criticised for using state funds to rescue Genoa’s Carige bank, two unlisted cooperative banks in the Veneto region and the Monte dei Paschi bank in 2017. But this year, Germany also used taxpayers’ money to rescue NordLB bank. But this was approved by the European Commission without fuss.

Momentarily, Italy’s new government has asserted some parliamentary sovereignty against further EU intervention in its banks. Yet when so many key issues from immigration to the economy – and even who governs the country – are influenced by the EU and conditional on Brussels’ support, many Italians feel there is little point in voting anymore.