The British state’s war on rappers is authoritarian and racist. 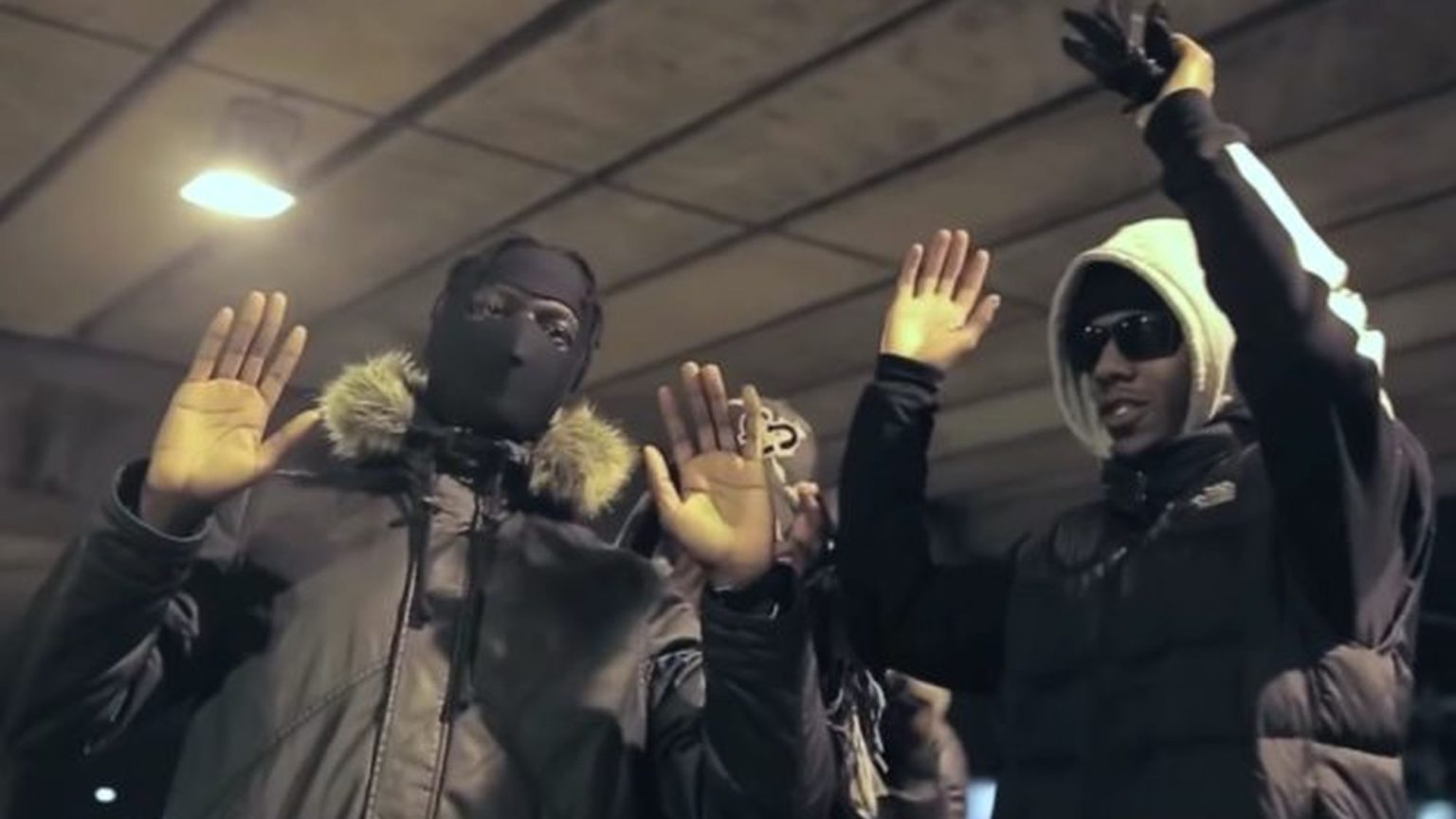 Earlier this year, UK drill rappers Skengdo and AM were convicted for performing a song at a concert. In an unprecedented case, the authorities deemed the song – ‘Attempted 1.0’ – inflammatory, alleging that its lyrics ‘encouraged and incited violence’. Over the past few years, the police and the political class have sought to blame the thriving drill music scene for Britain’s knife-crime epidemic. They have criminalised artists and censored music. Thankfully, some long-awaited resistance to the censorship of drill seems to be materialising.

Last week, YouTube resisted calls to take down drill videos. Its UK managing director, Ben McOwen-Wilson, wrote in the Telegraph that he wanted to ‘provide a place for those too often without a voice’. He made a thinly veiled jab at the Metropolitan Police and others who would ‘silence’ innocent artists with ‘sweeping rules to eradicate the few’. YouTube has staked its flag – for now, at least – as a defender of free speech in this regard, signalling that it is unwilling to kowtow to ceaseless calls for censorship.

There is not a shred of evidence to support the claim that censoring drill music helps curtail violent crime. It might even make the situation worse. Censorship could stoke discontent with the authorities while snatching away a lifeline of vital self-expression for some of the most marginalised people in British society. Drill music, like all music, is a socio-cultural endeavour of immeasurable value. As rapper Konan (one half of Krept and Konan) puts it: ‘I don’t think the police understand that criminals don’t make music. You make music to leave the criminal life behind, so focusing your efforts on the musicians is pointless.’ Nevertheless, many in the elite cling to the idea that poor black kids rapping about violence must, surely, cause violence.

In reality, of course, the drivers behind rising knife crime are complex and multifaceted. Cultural censorship is a knee-jerk reaction akin to Sadiq Khan’s banning of burger ads on the Tube in an attempt to tackle obesity. Both are examples of ham-fisted government meddling, desperate attempts to be seen to be doing something, while the underlying issues go on festering beneath the surface.

Certainly, drill lyrics can be violent. But if the grounds for censoring drill music are its violent lyrics, then vast swathes of musicians should surely be censored, too. By this logic, more popular rap songs would also cross a legal line. And that is before we even get started on violent film, TV and video games.

Attempts to censor drill music are authoritarian, racist and comically ineffective at reducing violent crime. It is about time someone challenged the authorities on this issue. Only time will tell whether YouTube has enough of a backbone to continue to resist the incessant calls for censorship.

Jason Reed is a research intern at the Adam Smith Institute and a student at the LSE. He is also a political analyst and freelance writer and editor.