Our study suggests communities are more resilient than we think. 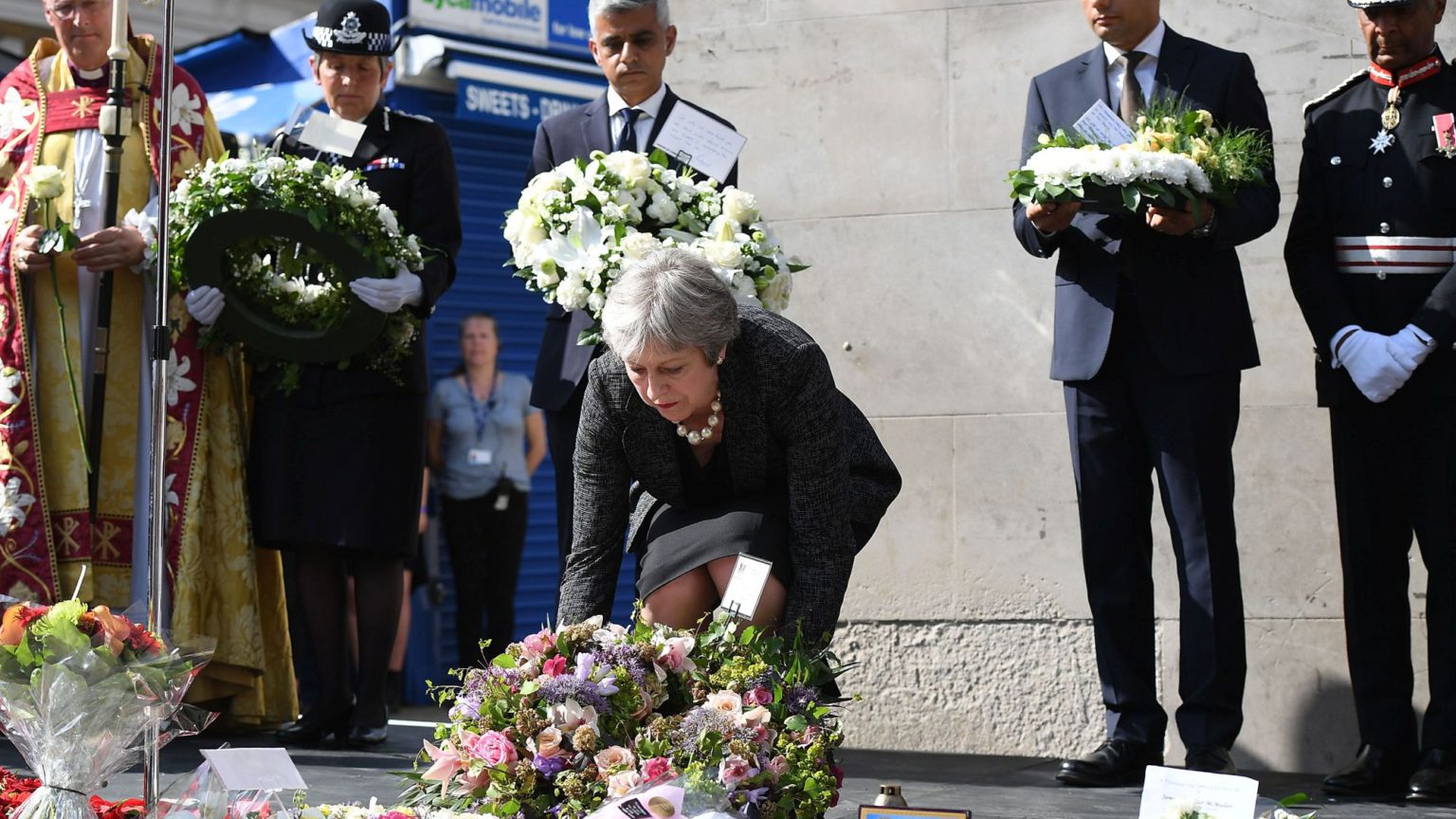 So soon after Mental Health Awareness Day (or Week for those in the US), it may appear a tad churlish to draw attention to the dangers of over-diagnosing post-traumatic stress disorder (PTSD). But a study conducted with my colleague, Dr David Wainwright, of the department for health at the University of Bath, and published today in The Lancet Psychiatry, does just that.

Our purpose is not to upset people, but to review the history of academic inquiry into the association between terrorism and mental health. To do so we first compiled a list from psychological and medical databases of all the research literature we could find that linked those concepts together. After removing less relevant papers, we were left with some 330 articles, all of which were read and analysed.

The first notable element of this exercise was quite how recent the tendency to look for any such connection is. Terrorism, historically, has more often been interpreted through a political prism, or one seeking to address physical damage. Any focus on individual health in the past was mostly statistical or surgical.

That changed shortly before the terrorist attacks of 2001, reflecting the growing recognition of PTSD after 1980 and its redefinition by the American Psychological Association in 1994, as well as an evolving social and cultural climate more attuned to psychological damage.

Most of the pieces we reviewed appeared after 9/11, but there was an emerging interest in the field driven by earlier incidents in Omagh (1998), Oklahoma and Tokyo (1995), as well as Israel, both during and after the first Gulf War (1991).

Aside from PTSD, we noted a new emphasis on the impact of so-called indirect exposure to such events, through the media (primarily television), as well as an understandable focus on the effects on children.

The most striking lesson we drew was that terrorism isn’t terrorising – at least not in the sense that most researchers looked for, in terms of it causing rates of PTSD greater than from any other potentially traumatic event (typically less than five per cent for civilian populations). That ought to be a cause for celebration.

But it was not how the evidence was reported. Instead, across a range of high-profile, peer-reviewed journals, we found studies that subtly stretched what was looked for. Unable to confirm PTSD through asking a limited set of questions (often by means of telephone surveys staffed by volunteers with little training, and sometimes too soon after events to count as PTSD), researchers reported instead on finding what they then variously described as ‘pre-PTSD’ or ‘PTSD symptoms’.

To label the finding of a few symptoms from the then standard PTSD checklist of 17 items as being ‘partial PTSD’ or ‘spectrum PTSD’ is as unhelpful as my proposing that headaches and vomiting are pre-bubonic plague symptoms. It confuses matters and conflates data in a way that can only raise unnecessary anxiety and concerns.

Why did this happen and what are the consequences? Well, we certainly do not propose that anybody misrepresented their data. Rather, we suggest that the cultural mood is such today as to predispose people to look for mental-health impacts and to not notice even when their evidence may point the other way.

Examples of people relying on their own social and community networks to recover were read as reflecting a lack of awareness about psychological services rather than what they truly were – signs of resilience. It does not help the minority who truly need such support when many more are referred for counselling. The vast majority of people continued about their everyday lives relatively unimpaired and in many instances defiant.

Suggestions of media effects at a distance are also inaccurate. Indeed, several who suggested these at the time later altered their views. Watching television at such times can be evidence of an active search for understanding and meaning. Social media can build elements of community. But unfortunately, it was often the earlier claims that have continued to be reported.

Of course, some children ought to have their TV viewing curtailed. But that has more to do with establishing parental authority – a social factor – than avoiding media or medical effects that are deemed inevitable. Children ought to be afforded special protections by adult society. But that ought not lead to treating us all like infants.

Overall, we concluded, the evidence pointed to a considerable degree of coping with extreme adversity. And this was despite a dominant social narrative often promoted by politicians and officials, as well as media commentators and academics, to the effect that terrorism is somehow bound to impact our mental wellbeing adversely.

If anything, this shows some limits to those who presume that language or discourse can significantly shape or determine our existence. Researchers, particularly in Israel, noted the possibility for post-traumatic growth at such times, as well as the problematic deployment of the PTSD label, as a call for resources or professional intervention.

Europe and America, they averred, within which such individualised mental-health categories arose, are particularly obsessed with the self. In fact, we are all constructs of families and communities. So a proper understanding of mental health requires a greater appreciation of culture and its transformation over recent times.

It is time for government, academics and commentators to focus on what really happens at such times and to stop emphasising a narrative of vulnerability. This reflects their own insecurities more than it does the insecurities of those affected by adversity.