Young people are not mentally ill 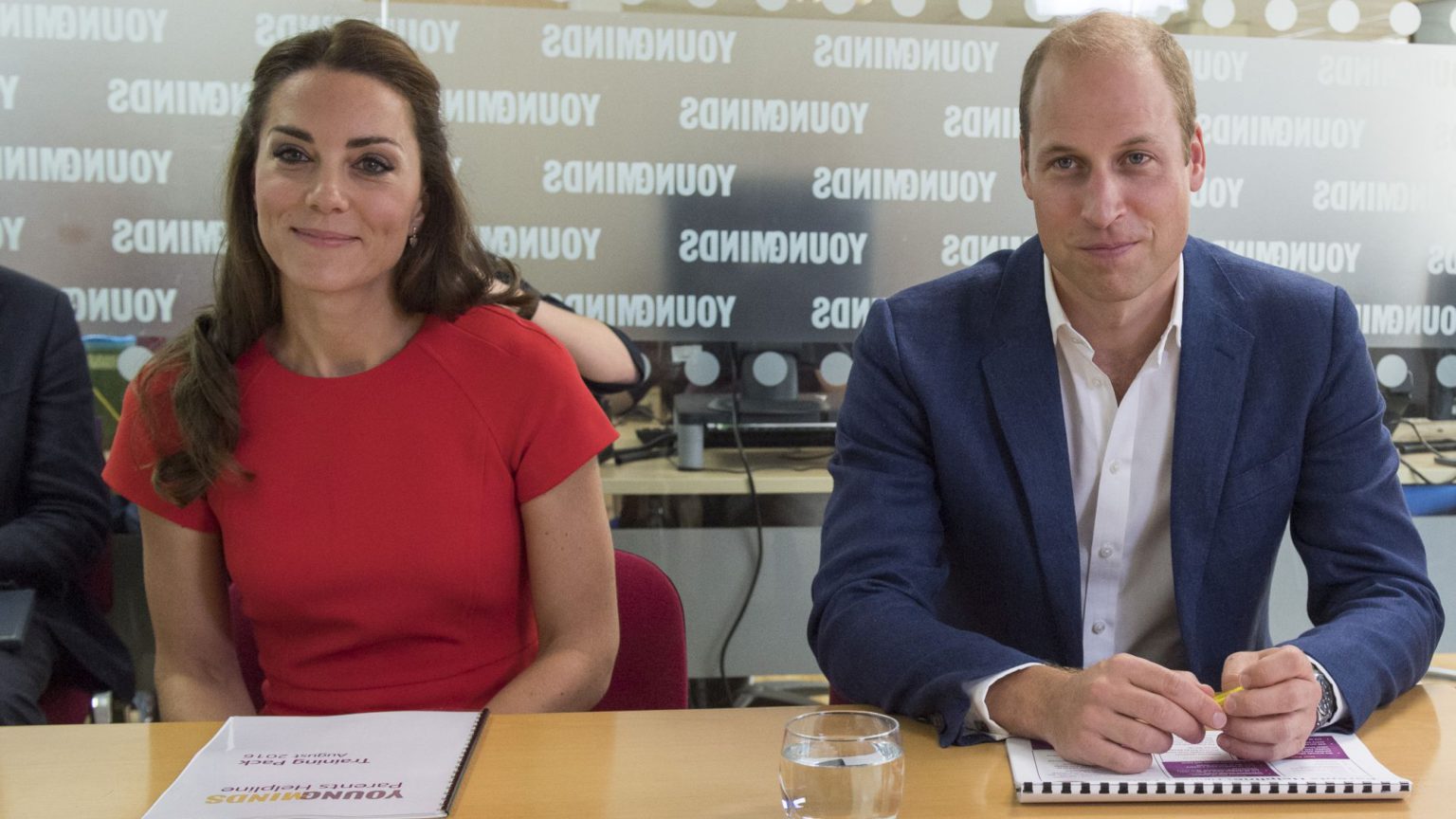 ‘We know that young people face a huge range of pressures, including exam stress, bullying and concerns about body image’, says Jade Zelkowicz, community fundraising manager for YoungMinds. As part of the charity’s #HelloYellow campaign, timed to coincide with World Mental Health Day, thousands of young people will wear yellow to spread the word that ‘whatever you’re going through, you can talk to someone if you’re struggling to cope’.

So how big is the mental-health problem? According to YoungMinds, the ‘research shows’ that three children in every class have a diagnosable mental-health condition; 90 per cent of schools have reported a rise in anxiety, stress or depression among their students; and the number of children arriving at A&E with a diagnosable condition is twice what it was in 2010. A rise in hospital admissions and growing pressure on schools are certainly a cause for concern. These figures aren’t to be taken lightly — but nor should they be taken at face value.

I wrote a piece two years ago questioning the extraordinary claim that 1 in 10 children – or 3 in every class as YoungMinds put it – have a diagnosable mental-health condition. The claim is based on a study in which diagnoses were made by clinicians who never even met the children concerned. I remain unconvinced.

Besides, if the results could be trusted at all, they only confirmed that whatever the mental-health problems young people are supposedly suffering, there is no mass outbreak of serious neuroses and psychoses in our schools. Rather, it is emotional and behavioural problems like anxiety, ADHD and so-called ‘defiance disorder’ that predominate. This could tell us that something is going badly wrong with the way children are being educated and socialised – not to mention diagnosed – but it doesn’t necessarily point to a mental-health crisis.

YoungMinds is part of the Heads Together campaign, fronted by the Duke and Duchess of Cambridge and Prince Harry, with the stated aim of ending ‘the stigma around mental health’. The young royals want us to open up and get talking about our mental health. But in truth, we seem to talk about little else these days.

Mental health is no longer the taboo it is made out to be. Celebrities have long flaunted their traumas, addictions and syndromes. Mental health is in the frontline of the culture war against the stiff upper lip, ‘toxic masculinity’, and – the biggest crime of all – bottling it up. It is one of the main drivers of therapeutic policymaking, from schools to the workplace.

But far from helping those struggling with serious mental illness, spreading ‘awareness’ of the nation’s mental-health issues diverts resources away from those that need it most. Children and adolescent mental-health services have long been in crisis. Young people, some with life-threatening conditions, are sitting on waiting lists for months on end before they see anyone.

This is in the context of what Javed Khan, chief executive of Barnardo’s, describes as a ‘perfect storm’ in children’s services. The UK’s children’s commissioner recently expressed concern that local authorities are struggling to meet their statutory duties to vulnerable children. Services are squeezed between ever-dwindling central government funding and large increases in the numbers taken into care or suspected of being abused. (The wisdom of these interventions has also come under questioning.)

‘From cyber-bullying to gaming addiction to online grooming, the risks are all too real – and they apply to everyone’, says Khan. The onslaught of multiple and supposedly widening threats to children’s wellbeing appears relentless. And the perception of these risks certainly creates demands that must somehow be met by services under strain. But is this a crisis of our own making, and do these risks really affect ‘everyone’?

It is no wonder young people feel their mental health and emotional wellbeing are under threat when they are constantly told that they are. This also causes them to feel vulnerable to events and experiences that would have seemed unremarkable to previous generations. Should we really be surprised that children’s services are under unprecedented pressure as a result? As a society, we urgently need to grapple with these questions if we are to avoid the self-fulfilling prophecy of making a whole generation of kids unwell.

Dave Clements is a writer, adviser to local government and founder of the Academy of Ideas Social Policy Forum. Dave is speaking on the panel From Safeguarding to Grooming Gangs: Is child protection working? at the Battle of Ideas in London on Saturday 13 October. Book your tickets here.