Death is now treated as a solution to life’s problems. 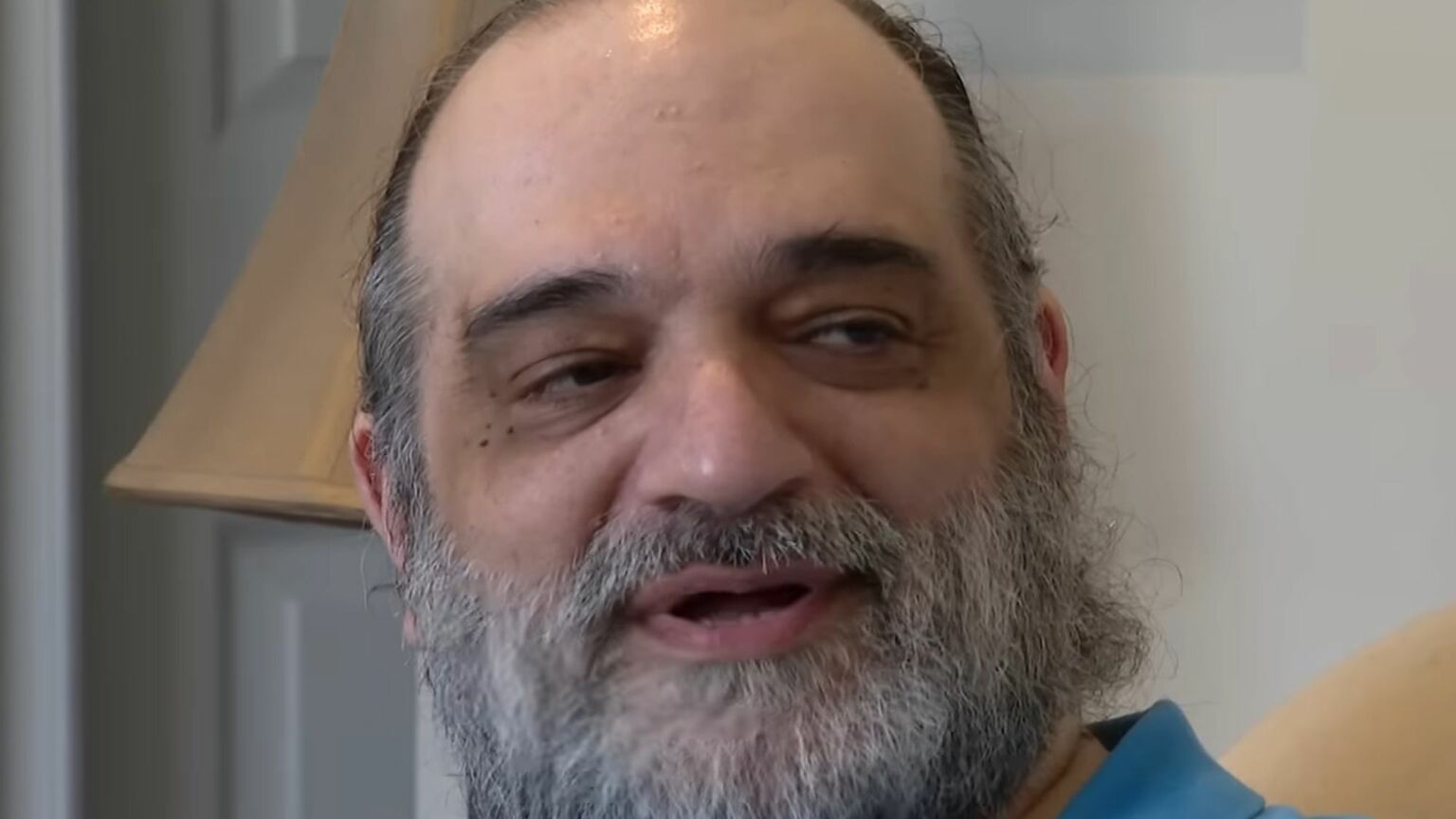 Canada has the dubious honour of being the global capital of euthanasia. Through its medical assistance in dying (MAID) programme, Canada killed more people with lethal injections last year than any other country on Earth – many of them poor, homeless or hopeless. And soon, from March 2023, lethal injections will be offered to anyone who judges their mental-health difficulties to be intolerable.

The recent case of Amir Farsoud has shocked Canada and the world, leading many Canadians to start questioning the regime of assisted dying that has emerged over the past decade. Farsoud is a disabled 54-year old who has been approved for MAID by his GP. He applied for MAID because is he about to be made homeless and has no money. He needs just one more doctor’s signature and then he can be killed in 90 days time. In a disturbing interview with Toronto-based City News last month, he says: ‘I don’t want to die. But I don’t want to be homeless more than I don’t want to die.’

After the news report on Farsoud went viral, many have taken to Twitter to accuse Canada of ‘quite literally killing off poor people’. Even the head of Dying with Dignity Canada – a leading advocate of euthanasia – has been forced to say that the case shames the nation.

This horrific case is no anomaly in Canada. It is a product of the seemingly unstoppable expansion of the MAID programme. Euthanasia was first legalised in 2016, and was initially only available to terminally ill adults or people whose deaths are ‘reasonably forseeable’ (in practice, this can mean having a few years left to live). In 2019, two per cent of all deaths in Canada were through MAID. In 2020, this rose to 2.5 per cent of all deaths, and by 2021, MAID was responsible for 3.3 per cent of all Canadian deaths. Further rises are expected this year, as eligibility for MAID was expanded in 2021 to people whose death is not ‘reasonably forseeable’. Simply having a disability or suffering physical pain is now enough to access MAID. According to City News, this is why Farsoud, who suffers from back pain, likely qualifies. And in March 2023, euthanasia will be made available to those suffering only from mental-health conditions.

Unlike other countries that have legalised assisted dying, such as Belgium and the Netherlands, Canadian doctors are not compelled to find other medical or social-support options that can relieve a patient’s suffering. It can be enough for a patient to say his or her suffering is intolerable. As an article in the World Medical Journal notes: ‘Canada… has now arguably the most wide-open state-facilitated suicide process in the world.’

Cases like Farsoud’s were not, apparently, ‘reasonably foreseeable’ by either the Canadian government, parliament or Supreme Court. The legalisation of euthanasia was actually instigated by the court. Back in 2015, it demanded a change in the law because it found that the proscription against assisted suicides impinged on Canadians’ fundamental rights. It said that ‘a permissive regime with properly designed and administered safeguards [would be] capable of protecting vulnerable people from abuse and error’. The first assisted-dying law was then introduced by parliament in 2016.

In my 2013 book, Assisted Suicide: The Liberal, Humanist Case Against Legalisation, I warned that even allowing euthanasia in cases of terminal illness could open ‘a Pandora’s box’. If assisted dying is justified on the basis of ‘alleviating suffering’, then we should expect ‘more and more categories’ of people to ‘seek recognition of their suffering by demanding assisted suicide for themselves. The categories have a tendency to expand and those who insist that it should only be those with terminal illnesses had better be ready to answer these demands from those who, on good grounds, can demonstrate their own suffering.’ This is precisely what has happened.

Tragic cases like Farsoud’s will only get more common. The Canadian government and the courts have treated death as a reasonable means to allieviate suffering – and as simply a matter of choice. And in some desperate circumstances, death may appear to be the only ‘choice’ that someone suffering from poverty and disability (the two often go together) is presented with.

There are encouraging signs that cases like Farsoud’s are waking up Canadians to the horrors of MAID. His case should not be seen as exceptional or as an unfortunate unintended consequence of an otherwise reasonable policy. Canada really is driving some of its poor and disabled citizens to death.

Canada may be the world leader in assisted dying, but this is not just a Canadian problem. Canada has simply pursued the logic of euthanasia and assisted suicide more ruthlessly and rapidly than others. It needs to be a warning to the world. When death is offered as a solution to life’s ills, what else should we expect?

Kevin Yuill is the author of Assisted Suicide: The Liberal, Humanist Case Against Legalisation.