How Canada became a world leader in euthanasia

Its assisted-suicide laws are becoming ever more sinister. 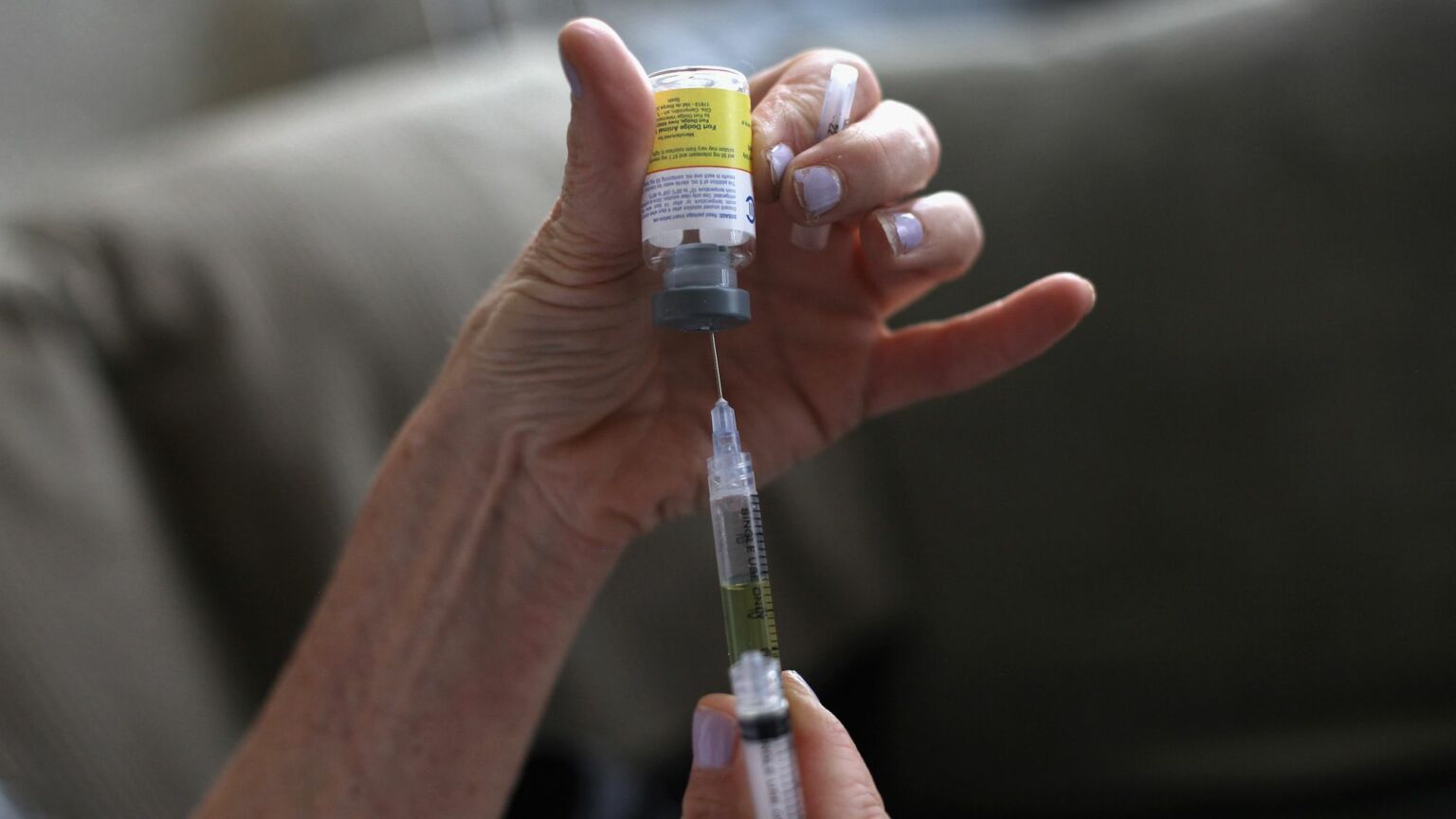 When Canadian campaigners achieved their goal of legalising euthanasia for the terminally ill, did anyone think they would stop there? Today, six years after legalisation, pro-euthanasia activists continue to lobby for ever wider access to the ‘right to die’. And they are winning.

On 17 March 2023, Canadian law will change to make people whose sole underlying medical condition is mental illness eligible for what Canada refers to as ‘medical assistance in dying’ (MAID). MAID covers both euthanasia and assisted suicide, although the vast majority of cases in Canada are euthanasia, which means that a doctor actively ends a person’s life, rather than giving that person the means to do so him or herself.

This will be the second expansion of euthanasia since it was legalised in 2016. In March 2021, Canada made a new category of patients eligible for MAID. Before then, only those whose death is ‘reasonably foreseeable’ were eligible. ‘Track Two’, however, is available to those with a ‘serious or incurable condition’ for whom death is likely but not imminent. Patients are now said to qualify for MAID if they suffer from a condition or disability which ‘cannot be relieved under conditions that they consider acceptable ’.

The next expansion could lead to a ‘rush for the doors’. These are the words of 40-year-old Mitchell Tremblay, who is hoping to take advantage of the law change. Tremblay was diagnosed with severe depression as a teen and also suffers from anxiety, alcoholism, personality disorders and continual suicidal thoughts. He can’t work and lives on a disability payment of just under $1,200 (£800) a month. ‘You know what your life is worth to you’, he told interviewers recently, ‘and mine is worthless’.

Tragically, MAID is increasingly being seen as a solution to people’s distress, no matter the cause. Some doctors and counsellors are even recommending it to certain patients and clients. In August, for example, an army veteran seeking treatment for post-traumatic stress disorder and a traumatic brain injury was rightly outraged to be offered MAID by an employee of Veterans Affairs Canada, entirely unprompted.

Little wonder that the number of people being euthanised in Canada has been creeping up year on year. Last year, euthanasia accounted for 3.3 per cent of all deaths, a third more than in 2020. Statistics from Health Canada show that social reasons for wanting euthanasia are already important and will likely climb as the criteria for eligibility expands. In 2021, for instance, 17.3 per cent of people cited ‘isolation or loneliness’ as a reason for wanting MAID. In 35.7 per cent of cases, patients believed that they were a ‘burden on family, friends or caregivers’.

Many Canadians are becoming increasingly worried by such trends. Dr John Maher, a psychiatrist, was shocked when a patient recently discussed the possibility of MAID with him ‘because of his belief no one will ever love him’. No wonder it rattled him. Psychiatrists get up in the morning to help those in mental distress and to prevent suicide – not facilitate it.

Until recently, the Canadian public had been broadly sympathetic to MAID’s original goal – of alleviating suffering among the dying and seriously ill. But there is no majority support for allowing MAID for mental-health conditions. In a poll conducted this year, fewer than half of all Canadians supported extending MAID to adults diagnosed with a serious mental illness.

There is of course a vocal minority committed to expanding MAID to more and more people. Dr Louis Roy of the Quebec College of Physicians recently recommended to Canadian lawmakers that MAID be ‘offered’ to children born with severe disabilities up to the age of one. This disturbing proposal was unsurprisingly met with fierce criticism. But another of Roy’s shocking suggestions went almost unnoticed: that MAID should be provided for those elderly people who are ‘tired of being alive’.

It’s becoming clear that the original justification for assisted dying has given way to what amounts to ridding the nation of difficult and unhappy people. Worse still, some seem to be justifying MAID in terms of a cost-benefit analysis. In 2020, one unnamed Canadian senator requested details on the potential financial impact of expanding MAID. An official Canadian government document, produced in response, claimed that existing MAID legislation was likely saving $87million in taxpayer-funded healthcare costs, while expanding it would save a further $62million.

These and other arguments marshalled in favour of euthanasia in Canada bear a striking resemblance to those made in the past to justify eugenics. At the turn of the 20th century, the most fierce proponents of euthanasia and eugenics were physicians and academics. In the US, Dr Ella K Dearborn cheerfully called for ‘euthanasia for the incurably ill, insane, criminals and degenerates’. Dearborn thought it entirely reasonable that everyone should pass an examination allowing them to continue living. In 1906, one sociologist noted in the Minneapolis Journal: ‘I would personally rather administer chloroform to the poor, starving children of New York, Philadelphia, Chicago and other American cities, than to see them living as they must in squalor and misery.’

The steady expansion of Canada’s euthanasia laws has echoes of this dark eugenicist vision. Take the case of Amir Farsoud, an impoverished 53-year-old with a chronic back condition, who is about to be made homeless. Farsoud has applied for MAID not because he wants to die, but because he fears the future. ‘I don’t want to die’, Farsoud said, ‘but I don’t want to be homeless more than I don’t want to die’. He already has one of the two doctor’s signatures required.

These are sinister developments. But perhaps Canada is also doing the world a favour. In six short years, it has shown that the initial justification for MAID – people’s freedom to alleviate their own suffering from terminal illness – is only a more palatable precursor to something much darker. What we’re seeing in Canada today is what happens when a country convinces itself that lethal injections are a normal part of healthcare. It is what happens when death is treated as a solution to life’s problems. This anti-human movement must be resisted.