The coming war on press freedom

Prince Harry’s legal action has already sparked calls for a crackdown on the tabloids. 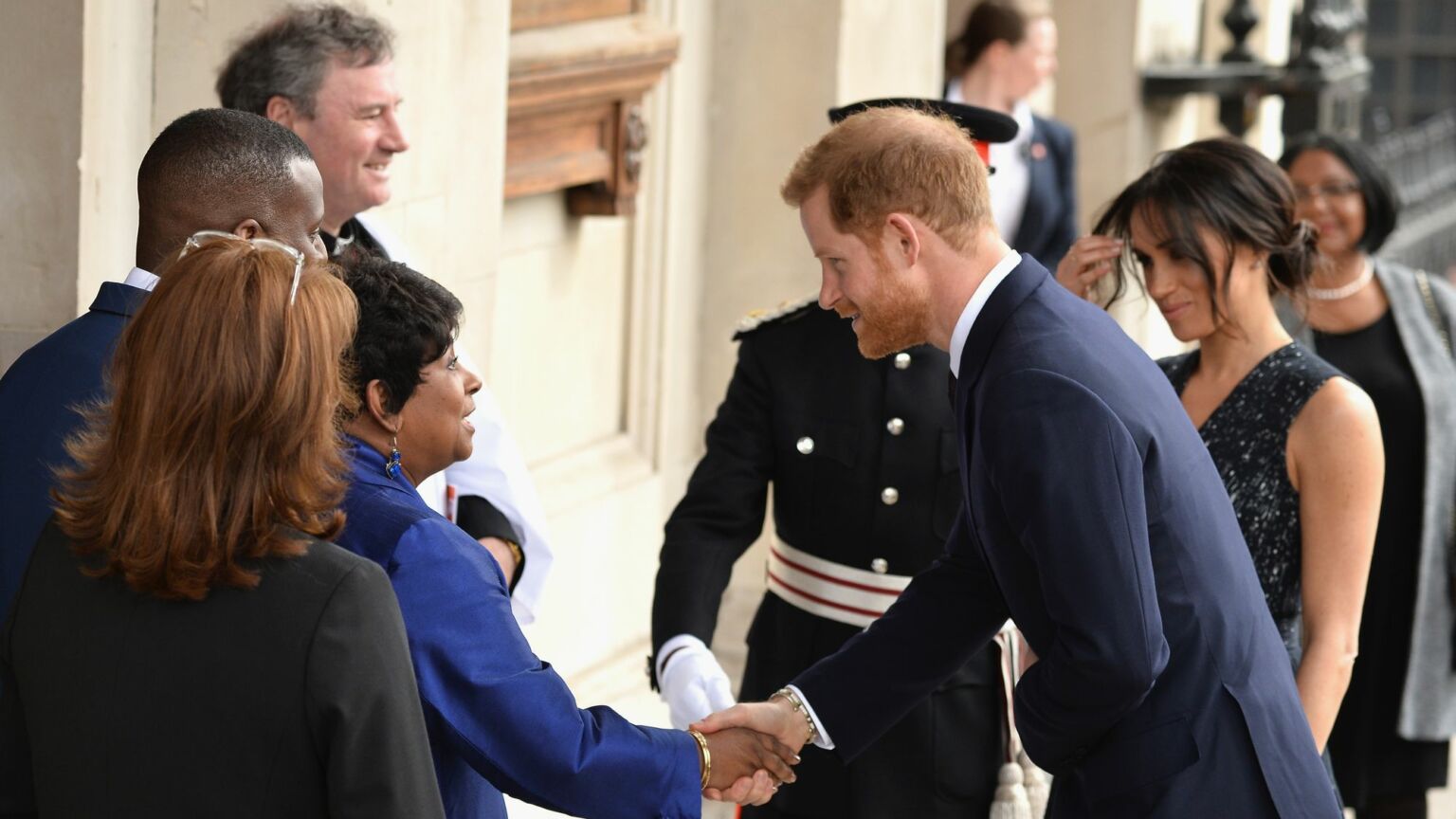 Ten years after the Leveson inquiry, the tabloid media are back in the dock. And the spectre of state press regulation – meaning the end of Britain’s free press – is rearing its ugly head once more.

Last week, six public figures – including Prince Harry, Baroness Doreen Lawrence and Sir Elton John – launched a legal action against Associated Newspapers, publishers of the Daily Mail and the Mail on Sunday. The celebrities claim that they have been victims of ‘abhorrent criminal activity’.

Given the status of those involved, the case has all the right ingredients to capture the public eye. The barrister signed up to represent the complainants – David Sherborne, of ‘Wagatha Christie’ fame – is known to delight in getting headlines out of his court appearances.

Associated Newspapers is alleged, among other things, to have hired private investigators to bug people’s cars, and record their private phone calls. A spokesperson for Associated Newspapers says these claims amount to ‘preposterous smears’ and a ‘fishing expedition’, with some of the allegations concerning articles dating back decades.

Predictably, the allegations have already been held up as yet more ‘proof’ of the evil of the tabloids. Many on Twitter have cheered on the prospect (however unlikely) of Mail editor Paul Dacre being sent to prison.

Of course, no one should condone any of the activity that has been alleged. But those braying for the demise of the Mail should know that they are playing with fire. There is already a culture of self-censorship in the press, but this could soon get even worse. The trial only needs to become notorious in the court of public opinion to have repercussions for media freedom – regardless of the actual verdict. It could even lead to another Leveson-style inquiry. Indeed, anti-press campaigners and illiberal liberals have already called for precisely this.

The Leveson inquiry – established in 2011, in the wake of the phone-hacking scandals at the now-defunct News of the World – failed to deliver many of the scalps demanded of it. Nevertheless, it had a stifling impact on the UK’s media culture.

Prime ministers, News International executives, luminaries such as JK Rowling and rising stars like Michael Gove were all hauled before the inquiry. They were interrogated against a stark white background – stripped of all the mystique and glamour provided by the TV studio, party conference stage, or the chambers of parliament. Their testimonies were used to construct a case for the state regulation of the press. Essentially, it was claimed that an ‘unregulated’ press poses a threat to democracy. And that even when journalists do not engage in outright illegal behaviour, all too often their stories or their methods are still irresponsible and harmful.

The format of the inquiry, and the lofty status of those giving testimony, made it appear to many like a new, higher form of democratic accountability. To the casual observer – and to many politicos who should have known better – it looked as if real power was finally being held to account.

In truth, the News of the World phone hacking was uncovered, and forced into the public eye, not by the judge-led inquiry – but by the free press. That is, by the very same forces the inquiry sought to damn. Phone hacking and other criminal activities may have triggered the inquiry, but they ended up being only a small aspect of it. An alliance of anti-press oligarchs, Labour Party bigwigs and assorted busybodies successfully managed to turn the phone-hacking scandal into a stick with which to beat the entire popular press. The inquiry’s scope, covering the ‘culture, practices and ethics’ of the press, was essentially limitless.

In line with the inquiry’s recommendations, a new state-backed press regulator, Impress, was granted a royal charter in 2016. Yet none of the major news organisations signed up to it – not even the Guardian, which had become an almost crusading voice for print-media regulation. From the Mirror to the Telegraph, papers across the political spectrum recognised the threat such a regulator posed to press freedom. Essentially, it would be a return to government licensing of the press.

Another grim hangover from the inquiry is Section 40 of the Crime and Courts Act 2013. It remains on the statute book, although it has thankfully never been invoked. Section 40 has the power to force newspaper publishers that are not members of the state-backed regulator to pay the costs of anyone who sues them, even if the publisher wins.

Unsurprisingly, it isn’t only the ‘irresponsible’ tabloids that are opposed to this draconian legislation. The Financial Times, as well as civil-liberties organisations like Index on Censorship, have all criticised Section 40 as an intolerable assault on the free press.

In the last months of Boris Johnson’s premiership, the government announced a plan to repeal Section 40 as soon as possible. This was set to be included in an upcoming Media Bill. During the Conservative leadership contest, both Liz Truss and Rishi Sunak promised to follow through with this policy.

But in light of the celebrities’ legal action, repealing it could be a tougher sell, especially as Truss’s government is fighting fires on so many other fronts. Meanwhile, the Labour Party, riding high in the polls, remains committed to state regulation of the press. Should it come to power with Section 40 still on the statute books, it would have an easily accessible weapon to hand.

In the years since the Leveson inquiry, the impulse to tone-police and regulate free speech, whether by government or corporate means, has become a fixture in UK public life. Still, the liberal opprobrium directed at newspapers like Mail and the Sun has a decidedly retro feel. Even during the Leveson inquiry, UK newspapers were significantly diminished in circulation compared to their heyday. Indeed, in 2012, the year the inquiry ended, circulation of the Sun dipped below the three million mark for the first time – down from nearly four million during the late 1980s.

The Sun’s circulation figures are even weaker now. In 2020, it had a print circulation of less than 1.3million. As for the Mail, its circulation dropped below one million in 2021, down from around three times that number 10 years ago. The emerging force in the media today is online, not in print. Yet still, the knives are out for the tabloid press.

The lawsuit against Associated Newspapers could be especially dangerous. Even if the claimants don’t succeed in proving any of the allegations, the case itself could tie up Associated Newspapers in years of costly legal battles. And should the allegations become a pretext for another Leveson-style inquiry or the full implementation of Section 40, then the entire press will be in trouble.

If we want a press that is able to scrutinise the powerful and is prepared to take a stand against the well-connected, then we need our press to be free.

Hal Conte is a graduate student at the Centre for Cultural and Media Policy Studies, Warwick University.