Detransitioners can no longer be ignored

Their very existence explodes the claims of the trans lobby. 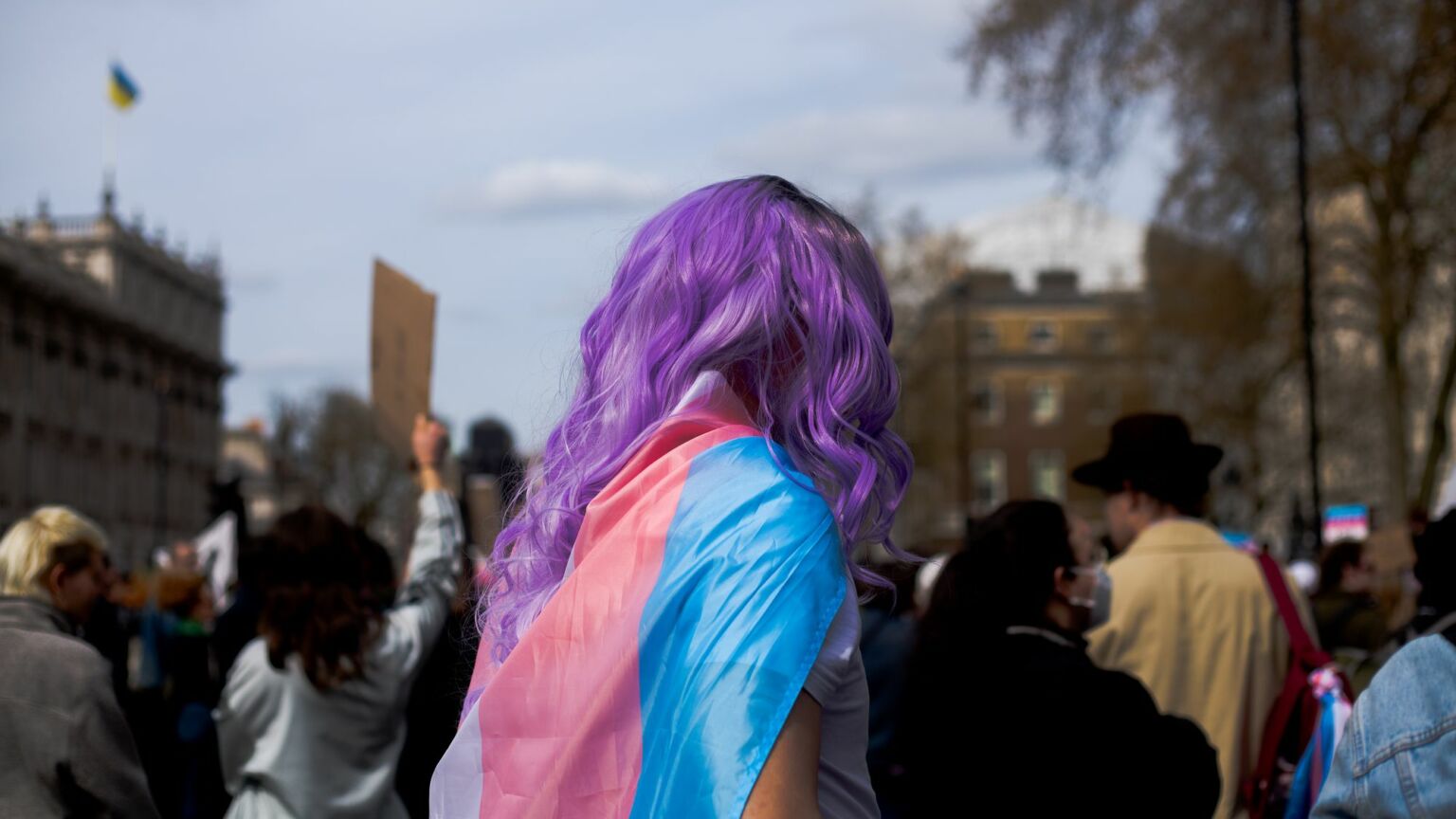 The phenomenon of ‘detransitioning’ is becoming harder to ignore. Take a look online and you’ll quickly find large and growing communities of detransitioners – people who have undergone hormone therapy and / or surgeries in order to make their bodies conform to that of the opposite sex, and who now want to go back to normal.

Tragically, many people have discovered, at huge personal cost, that the puberty-blocking drugs that were sold to them as ‘completely reversible’ have long-lasting effects. Those who have undergone surgery are even more badly damaged and scarred. Almost all detransitioners report that once the process of transitioning begins – when your gender identity is being ‘affirmed’ – the possibility of changing your mind is closed off, until it is too late.

Many prominent detransitioners have come to the fore in recent years. Perhaps the best known is Keira Bell. In 2020, she took legal action against the Tavistock and Portman NHS Foundation Trust, which runs the soon-to-be-closed Gender Identity Development Service (GIDS), the UK’s only specialist gender clinic for young people. Bell argues that staff at GIDS should have challenged her desire to become a boy, rather than affirm it. She was prescribed puberty blockers, cross-sex hormones and even underwent a double mastectomy. She regretted this just a year later.

Bell’s case is not isolated. More and more people who regret their transition are coming forward. But they are being told, in no uncertain terms, to keep quiet. ‘Detransition’, one article declares, ‘is inextricable from transphobia’.

One of the most active online communities for detransitioners is the ‘r/detrans’ board on Reddit, which now has almost 40,000 members. It has become a hub for people to share their experiences with others who have been through something similar, many of them as children or adolescents.

A brief scroll through the board is enough to find countless tragic stories. One woman writes about the trauma she now feels after having her breasts removed. A girl, only 17, says she struggles to deal with the lasting impact of medical transition. Another young woman, who wants to stop taking testosterone, says she can no longer recall why she wanted to transition in the first place.

Reading even just a handful of these posts makes it difficult to believe the claims of trans activists that ‘gender affirmation’ is strictly necessary to alleviate young people’s distress. Or that the double mastectomies prescribed to girls can ‘drastically improve quality of life for young transgender people’. The potential harms of these interventions should be obvious to anyone.

Even harder to swallow are the ‘studies’, often repeated in the trans-friendly media, that tell us that less than one per cent of people who transition will come to regret their decision. As many have pointed out, the sheer volume of testimonies from detransitioners make these numbers seem a little off.

It is easy to understand why trans-activists groups downplay the extent of detransitioning. Its very existence poses a direct threat to the ideology of the transgender movement. It calls into question its core idea that we all have an inner gender identity, which needs to be unquestioningly affirmed. And as a result, many trans activists are doing everything in their power to sweep detransitioners under the rug.

The first detransition community on Reddit, ‘r/detransition’, was set upon by trans activists almost immediately after it emerged. They claimed that it was transphobic for people to gather and discuss experiences that might paint medical transition in a less-than-positive light. When the founder and moderator of the ‘r/detransition’ board committed suicide, within hours a set of trans activists took over as moderators and started deleting posts that talked about transition-related regret.

Attempts to bring the trans takeover of the ‘r/detransition’ board to the attention of Reddit proved fruitless. And so a new board, ‘r/detrans’, was set up to replace it. In July 2020, ‘r/detrans’ was banned for violating Reddit’s policy on promoting ‘hate’. This was later overturned, after prominent members and supporters of the community put pressure on Reddit to restore it. Nonetheless, it left many members feeling as though the community they had built was under siege.

And no wonder. Reddit has a history of silencing those who speak out against gender-identity ideology. In the past, it has banned feminist, gender-critical and even women’s health support groups, based on spurious accusations of transphobia. Worse still, in the case of ‘r/Pregnancy’, Reddit replaced the existing community moderators with trans activists, who would then demand that female users refer to themselves as ‘cis women’, ‘womb-havers’ and ‘menstruators’. The censorship of detransitioners is a logical extension of this attempt to protect trans ideology at all costs.

As well as facing outright censorship, the stories of detransitioners have been routinely dismissed. Trans pressure groups have taken to the media to counter the ‘misconceptions’ created by the ‘detransition narrative’. According to one writer, the testimony of detransitioners is ‘designed to spread anxiety around the concept of trans people’.

Trans-lobby group Stonewall has a page on its website called ‘Dispelling myths around detransition’. According to Stonewall, just because someone chooses to detransition, that ‘does not in and of itself mean regret’. In fact, Stonewall blames the desire of some to detransition on ‘transphobia’ and society’s alleged unwillingness to affirm people in their chosen gender. Stonewall insists that many people who detransition ‘will choose to retransition at a later point when they are safe and supported’. It also claims that the underfunding of gender-identity services plays a role.

Stonewall’s ‘mythbuster’ is at odds with reality. A common feature in so many of the posts on ‘r/detrans’ is a frustration that everyone in the detransitioner’s life continued to affirm their newfound gender identity and pushed them through the medical transition process, without giving them pause for reflection.

Detransitioners may well be a vocal minority. The lack of studies or data on detransitioners is cited by the trans lobby as a reason to be sceptical of their testimony. But one reason there is so little information is, yet again, because of the censoriousness of trans-rights activists. When academics have attempted to do research into detransitioning, their studies have been shut down, due to fear that the findings might cause offence.

The testimonies of detransitioners are tragic for those concerned. But they do bring some cause for optimism. The growing willingness of detransitioners to speak out, and their growing visibility in the debate, could be a sign that the tide is turning. Perhaps society is starting to wake up to the dangers of unquestioningly affirming children’s chosen gender. Perhaps children confused about their gender will one day get the help and advice they need – untainted by the demands of trans ideologues. And the fact that trans activists are so determined to silence this growing movement of detransitioners shows how flimsy the trans ideology can be.

Picture by Karollyne Hubert on Unsplash.