Why Elon Musk has rattled them

His attempted takeover of Twitter has revealed just how terrified the liberal elites are of freedom of speech. 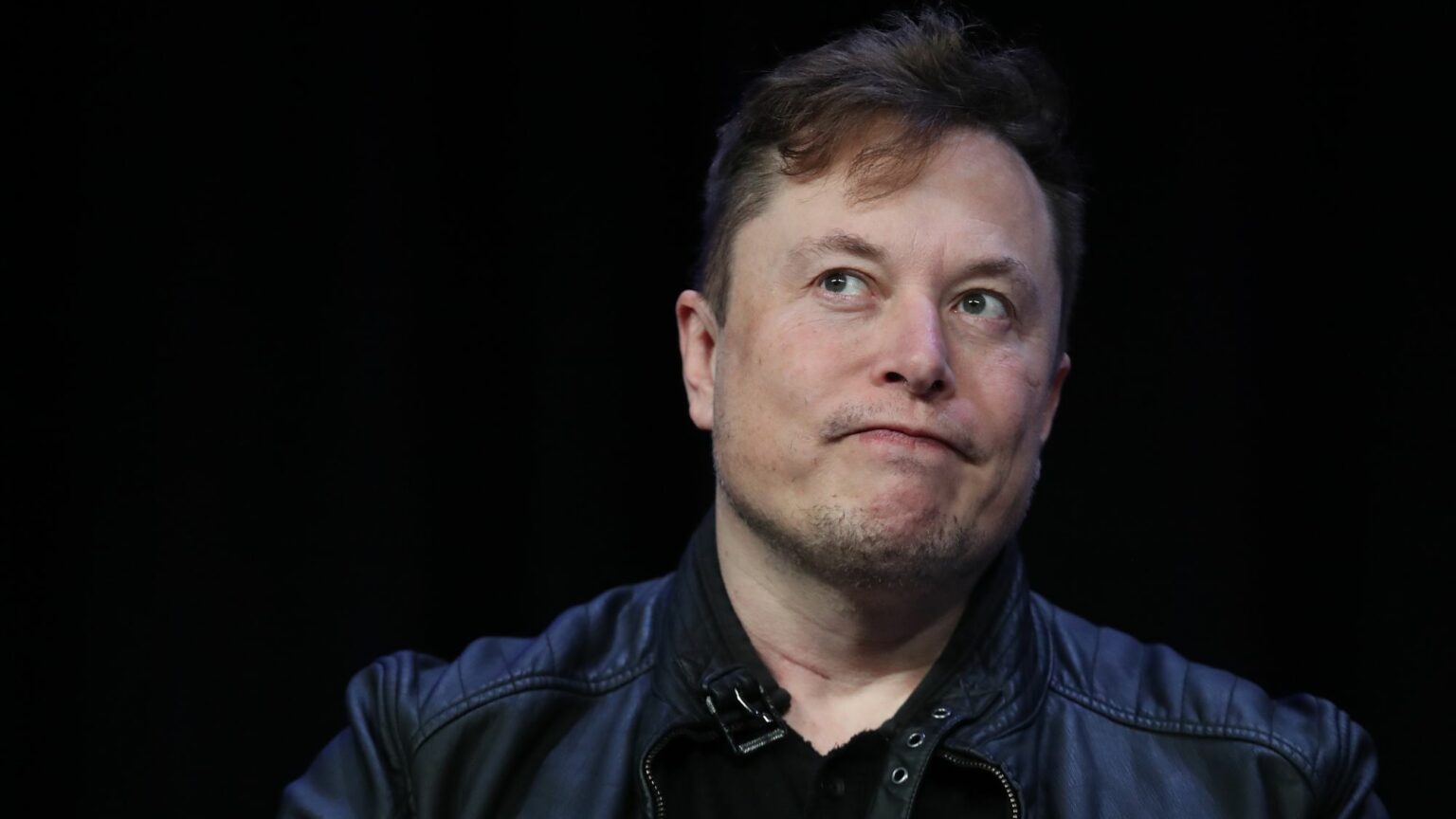 We stand here on the edge of tyranny… Elon Musk wants to buy Twitter. That, roughly speaking, has been the commentariat reaction in recent days as the world’s richest man has launched a takeover attempt of the social-media giant, citing his concerns about its censorious policies as his main motivation.

Musk revealed last week that he had become Twitter’s largest shareholder, with a 9.2 per cent stake. Now he’s offered to buy the whole company for a cool $43 billion, a nice premium on its current worth. As it stands, Twitter’s board is resisting and America’s great and good have gone berserk.

The Washington Post’s Max Boot was swift out of the blocks. ‘I am frightened by the impact on society and politics if Elon Musk acquires Twitter’, Boot tweeted. ‘He seems to believe that on social media anything goes. For democracy to survive, we need more content moderation, not less.’

On an even more demented note, Robert Reich, veteran of the Clinton and Obama administrations, essentially argued that Musk buying Twitter would put us on a fast track to fascism; that Musk’s vision for an ‘uncontrolled’ internet was ‘​​the dream of every dictator, strongman, demagogue and modern-day robber baron’.

Reich wasn’t the only one gripped by this interesting idea that dictators love free speech and that more of it online will bring the Third Reich back. New York University journalism professor ​​Jeff Jarvis had this poetic response to Musk’s bid: ‘Today on Twitter feels like the last evening in a Berlin nightclub at the twilight of Weimar Germany.’

Of course there are plenty of good reasons to be opposed to the world’s richest man owning a portion of the modern public square. As Batya Ungar-Sargon argued on spiked last week, even genuine liberals should be uncomfortable with the fate of free speech online resting solely on which billionaire is in charge. There is also reason to believe Musk isn’t the ‘free speech absolutist’ he claims to be.

But that’s not what Musk’s critics are worried about. They’re terrified that he is the real deal – that this is indeed a kind of ethical venture on his part to free up Twitter from censorship. As Musk put it at a TED conference in Vancouver yesterday: ‘Twitter has become kind of the de facto town square, so it’s really important that people have both the reality and perception that they are able to speak freely, in the bounds of the law.’ This is what curdles his critics’ blood.

Amid all the fume and fury we see that censorship has become a core part of liberal-elite ideology. Politicians, think-tankers and commentators have got it into their heads that the threat to democracy comes not from censorship, but from an excess of freedom of speech – and that the state, Big Tech and corporate media must all do their bit to censor and protect civilisation.

That this is the precise opposite of what liberal thinkers used to say doesn’t seem to bother them. They use euphemisms like ‘content moderation’ and ‘fighting misinformation’ to justify the silencing of their political opponents. So rattled were these people by the Trump revolt – which they blamed on social-media algorithms and Russian bots – they now believe that censorship is all that stands between America and fascism.

This is why supposed liberals and even leftists have become remarkably chilled out in recent years about Big Tech corporates using their unprecedented power to censor – culminating in the banning of the serving American president and the purging of thousands of his supporters. Indeed, it’s interesting to note that so many of these people are suddenly terrified about billionaires controlling social media, now that the billionaire in question isn’t quite so clubbable and says he supports free speech.

The notion that free speech is somehow at odds with democracy is perverse. The two go hand in hand. And the primary threat to democracy today comes not from those fighting for free speech, but from those trying to institutionalise censorship. The Hunter Biden laptop scandal is a prime example. In October 2020, Big Tech suppressed a story that was damaging to the Democrats during an election campaign – a New York Post scoop that Twitter and Facebook labelled ‘misinformation’ at the time, but which has since been stood up by other outlets. ‘Content moderation’ just means Big Tech putting its thumb on the scale.

Elon Musk will not save free speech online. Even if his intentions really are good ones, the scale of the problem goes beyond one platform. And free speech online is too important to rely on the benevolence of billionaires. But his attempted takeover of Twitter has already done us a great service, in revealing how important censorship now is to America’s permanently hysterical elites.