‘There is no such thing as a risk-free world’

Robert Dingwall on why we must free ourselves from the Covid restrictions. 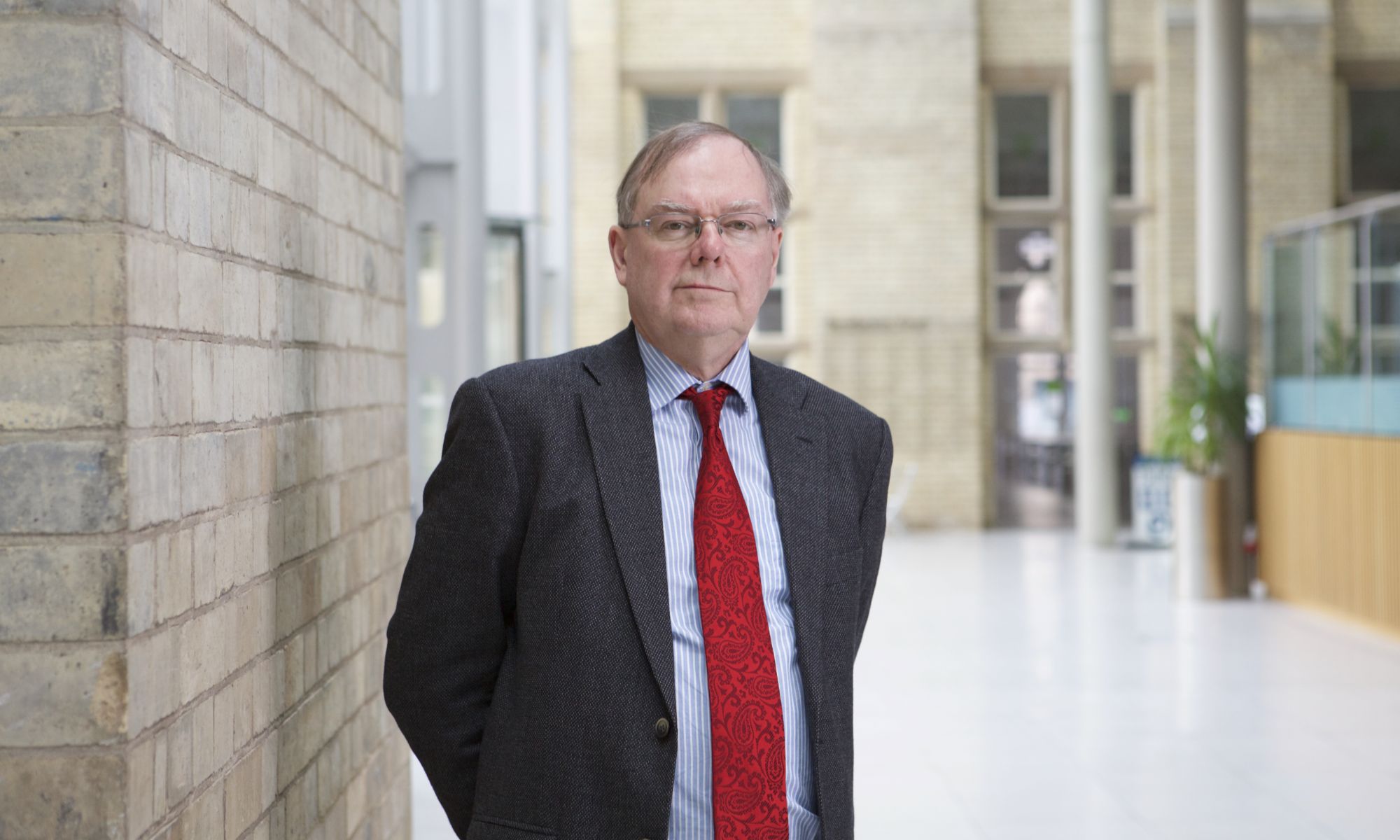 Covid cases and deaths have collapsed in the UK. And yet numerous restrictions remain in place. Although some will be lifted later this month, others will stay until 21 June – perhaps even beyond. Why is the government unlocking society so painfully slowly? When can we finally bin our masks? When will normality return? Robert Dingwall is a professor at Nottingham Trent University’s School of Social Sciences. spiked caught up with him to discuss these questions and more.

Robert Dingwall: We have to strike a balance. There are tenable arguments for relaxing along the timetable the government has set out – as long as that timetable doesn’t slip.

The complete value of the vaccines is achieved after the second dose. After that, it still takes two to three weeks for the maximum protection to kick in. You can look at the progress with the vaccination of the highest-risk groups, and see that the maximum benefit from it won’t be achieved until late May or early June – by the time everybody in that part of the vaccination programme has had the opportunity to have two doses, and the doses have had time to work.

I am not part of the lobby of saying we can tear everything up today, though I think that is a defensible position. Nor do I agree with the people who think we should be worried about variants and what’s going on in Brazil and India. There is a kind of media circus going on and it is rather neocolonialist in nature – the press is looking for poor countries with horror stories that it can film.

This mantra that nobody is safe until we are all safe is simply not true. Once people have been vaccinated, they are protected against serious infection and death. If you are vaccinated, whether you go to India or not is a matter of indifference for your health. You might pick up the Indian variant but you would only get a mild infection.

spiked: Can the government justify keeping masks and social-distancing measures in place beyond 21 June, as some reports suggest it might?

Dingwall: The government will certainly be under pressure to try to do that. But on the present evidence, it’s very hard to see any justification for continuing with these measures beyond 21 June, whether we’re talking about masks, social distancing or mass testing.

What the vaccination delivers is the possibility of treating Covid like any other of the 30 or so respiratory viruses that humans are subject to. We have never used any of these measures for any of those infections. There would need to be a much clearer justification for sticking with any of them for Covid.

We have to put the question: if we are not going to get rid of these measures on 21 June, when are we going to do it? What data would we require? You don’t start interventions unless you know when to stop them. But it has never been clear when any of this stops. It needs to be spelt out.

There are sections of the public-health and scientific community that have become infected with the general level of fear and anxiety in the population. You see that very clearly in the recent open letter signed by teaching unions and various behavioural scientists – more or less a coalition of the anxious – demanding that face masks be mandatory in schools until at least 21 June. These people are looking for a risk-free world. Anybody who understands the nature of risk knows that there is no such thing. The eradication of risk comes at unacceptable social and economic costs wherever you try to do it.

The big challenge after June is how to dial the fear down. Will our friends in behavioural science apply as much imagination to reducing fear as they did to increasing it?

spiked: Having terrorised the population, is the government now unsure how to un-terrorise it?

Dingwall: The same tools could be used to un-terrorise the population as were used to terrorise it. Nudge Theory should work both ways, and if it doesn’t, there’s something seriously wrong with the theory.

The propagation of fear is visible not just in advertising but also in the constant reiteration of certain symbols. You will find public-health specialists say that they know masks don’t achieve very much, but they do remind people that there’s a pandemic going on. They address the question of how to keep people in a constant state of fear. The answer is to force them to constantly encounter control measures and symbols.

There are also Covid Marshals, signs telling you where to walk, and there is even talk about immunity certificates. Immunity certificates simply serve as reminders that this is not a normal world. There is a lot of potential in them for the drift towards something like the Chinese social-credit system. That in itself is a very strong reason why we should be resisting them.

spiked: Is the government addicted to the power it has acquired during the pandemic?

Dingwall: It’s not just about the government. Clearly, there is a division in political circles between the people who think it’s really important for the state to step back and those who do not. There are people in those circles who are infected by the fear. There is also an element of the scientific and public-health world that is a little bit drunk on the power.

If you go back to some of the origins of English public health, you find this notion of making citizens into better and healthier people – in spite of themselves. It was visible in the early 20th-century Fabians – the way in which science, public health and politics could come together in an elitist model of a socialist utopia, where everybody’s lives would be managed according to rational principles. There’s still quite a strong thread of that running through the biomedical sciences, medicine and public health.

For a lot of people, it’s not particularly conscious – it’s just an assumption that the world would be a better place if they were running it. Democracy is messy, it’s uncontrolled, it can be disruptive. But all of those things are actually really important for a good society. It’s out of the messiness that creativity and change and innovation come. We are erring too far towards elitist control, which is what edges us closer to the Chinese model of the party and the party scientists decreeing what a good life for citizens is and devising systems and structures to enforce it. That should concern us.