The incoming president has already made clear that identity politics will be at the heart of his agenda. 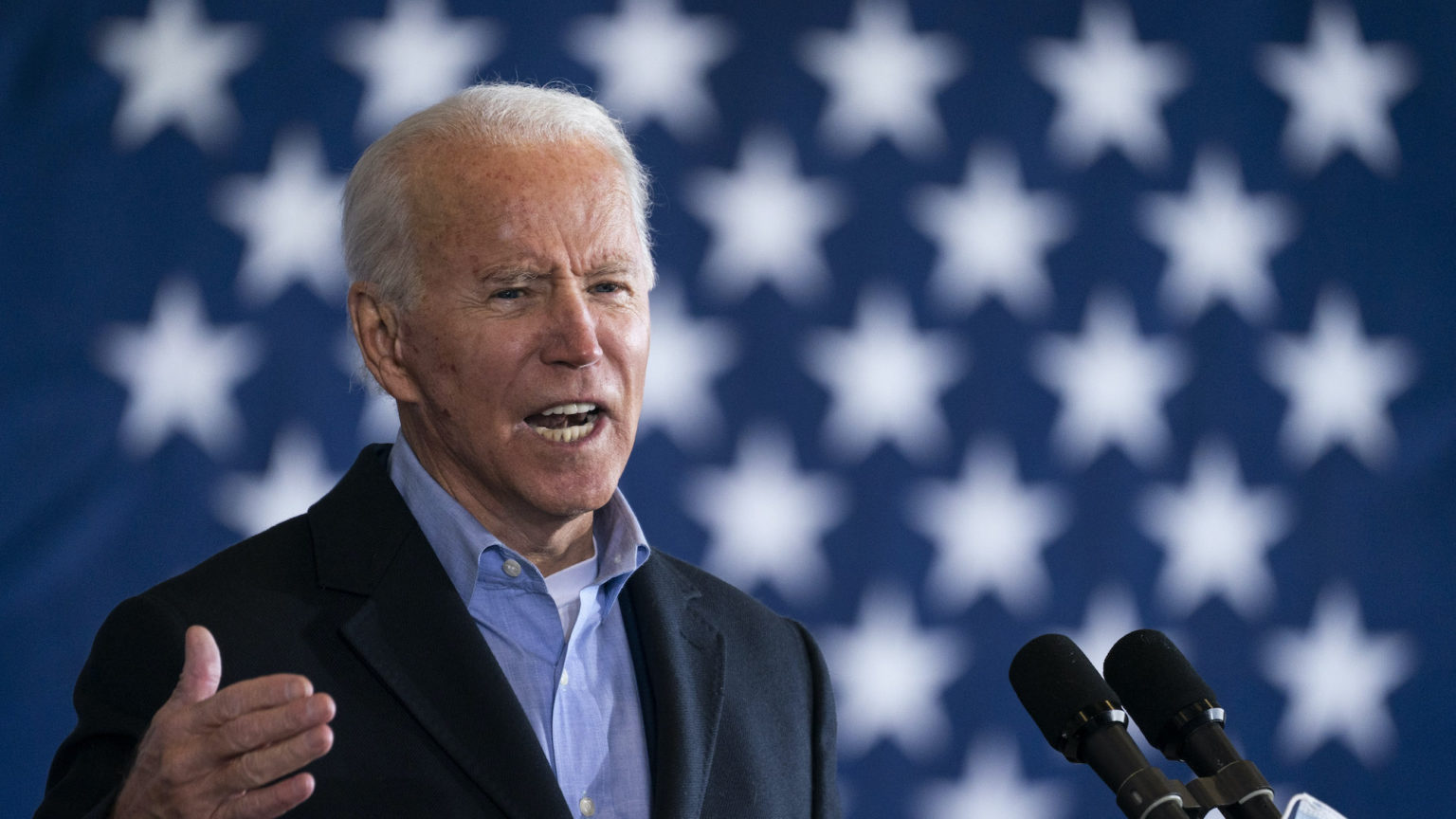 In the run-up to the 2020 presidential election, a number of anti-woke commentators said people should vote for Joe Biden.

A common refrain was that the presence of Donald Trump in the White House was the catalyst for most woke madness and zealotry.
Biden, on the other hand, being a moderate and less woke than other Democrats, would diffuse tensions.

The Atlantic ran an article entitled, ‘Trump is the best candidate for the illiberal left’. It claimed, ‘If you hate wokeness, you should vote for Joe Biden’.

Areo magazine published a piece under the heading, ‘Why 14 critics of social justice think you shouldn’t vote for Trump’.

spiked’s Sean Collins pointed out the many flaws in this argument. In the run-up to Biden’s inauguration, it has become abundantly clear that he is just as woke as the rest.

Yesterday, it was reported that one of Biden’s first acts as president will be to extend trans students’ access to single-sex spaces.

The Trump administration revoked an Obama-era federal rule that extended protections to transgender students, allowing them to use bathrooms and locker rooms according to their gender identities.​ https://t.co/fnG9KD8FFT

A post on Biden’s website stated: ‘On his first day in office, Biden will reinstate the Obama-Biden guidance revoked by the Trump-Pence administration, which will restore transgender students’ access to sports, bathrooms, and locker rooms in accordance with their gender identity’.

Current guidance leaves it up to individual states to determine their policies in this area. But for Biden, centralising this rule is apparently a major priority for his presidency.

This should come as no surprise. Biden has a poor record when it comes to protecting women’s spaces. He declared at an LGBT forum in 2019 that, ‘In prison… your sexual identity is defined by what you say it is, not what in fact prison says it is’.

"In prison, the determination should be that your sexual identity is defined by what you say it is, not what in fact prison says it is."

I am lost for words. How could this policy position possibly go wrong, eh folks? pic.twitter.com/tulp8kIskr

And in January last year, he tweeted: ‘Let’s be clear: transgender equality is the civil-rights issue of our time. There is no room for compromise when it comes to basic human rights.’

But it is not just on trans issues that Biden has shown his true, woke colours. Two of the people he has appointed to his new climate team have turned the environment into a woke issue, blaming climate change on racism.

A pair of top incoming White House environmental aides has blamed "systemic racism" as a driver of climate change in an attempt to justify a government-led economic overhaul.
Via @CAndersonMO https://t.co/OUuZpbkxoI

Maggie Thomas has been named chief of staff at the Office of Domestic Climate Policy, while Cecilia Martinez has been appointed ‘senior director for environmental justice’.

In 2019, Martinez said, ‘Unless intentionally interrupted, systemic racism will continue to be a major obstacle to creating a healthy planet’, adding that ‘the only path forward is to design national climate policies that are centred on justice’.

The environment is not the only policy area the president-elect intends to racialise. He has also promised that Covid relief funds will be allocated with a view to gender and race, rather than simply on the basis of financial need.

Anyone who thought electing Biden would strike a blow against wokeness was sorely mistaken. The madness is only just beginning.