The Italian government is on the brink

The government has used the pandemic to evade scrutiny. It’s time Italians had a say. 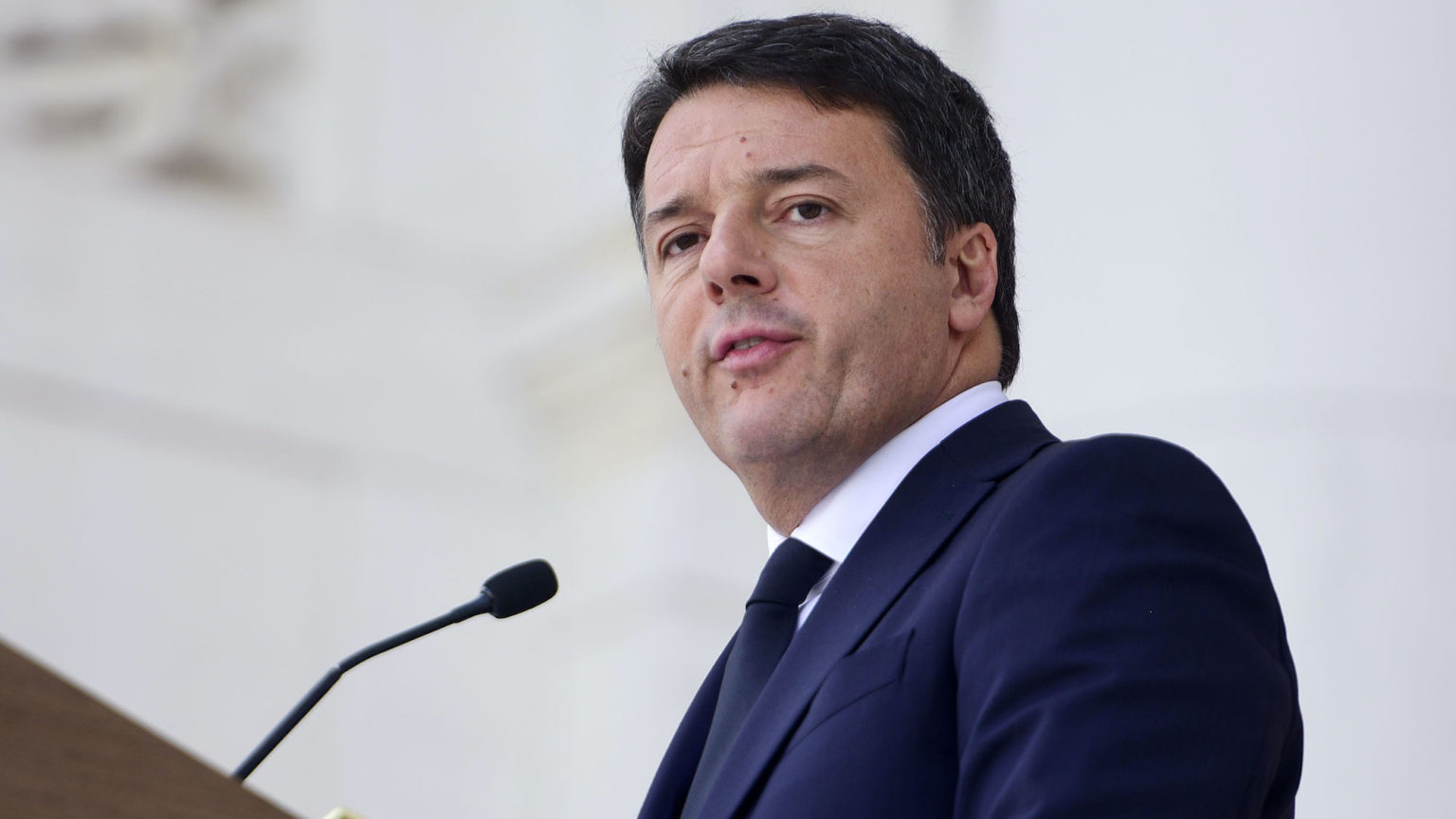 The Italian government was plunged into a political crisis last Wednesday when two ministers from the Italy Alive party, led by former prime minister Matteo Renzi, resigned from the government. Italy Alive has also withdrawn its parliamentary support for the government. As a result, the remaining government coalition of the Democratic Party, the Five Star Movement and the small Free and Equal party lost its working majorities in both houses of parliament. The government now needs to find around 25 lawmakers in the lower house and 18 in the upper house if it is to maintain even a fragile majority.

Renzi has been critical of the government’s €200 billion Covid-19 Recovery Plan, especially its lack of spending on health, culture and infrastructure. The plan is based on the money Italy is likely to receive in loans and grants over the next six years from the EU budget. Although some revisions to the Recovery Plan were made to placate Renzi, he has objected to the government’s refusal to apply for a further €37 billion from the EU’s European Stability Mechanism (ESM). While the Democratic Party supports applying to the ESM, the Eurosceptic Five Star Movement opposes this, fearing that the EU would add political conditions to any additional funds. No other member state has tapped the ESM for funding during the Covid crisis for this very reason.

Renzi has also raised concerns about the lack of political accountability for the governance of the Recovery Plan, which he views as an insult to parliament. He has been rightly critical of the government ruling by decree and ignoring parliament during the pandemic more broadly. Yet Renzi is hardly in the best position to critique the government’s lack of respect for democracy given that he was appointed prime minister in 2014 without ever standing in a national parliamentary election.

Recently, Renzi has been widely rebuked for manoeuvring to gain more personal political influence. But the most common and vitriolic attacks against Renzi by leading politicians have argued that it is inherently wrong to contest the government during the pandemic. For instance, the day before Renzi withdrew his support from the government, the caretaker leader of the Five Star Movement, Vito Crimi, said that ‘pulling out would effectively sabotage the country’. Crimi accused Italy Alive of ‘betraying the Italian people at the most difficult time’.

Even though Italy is still struggling with high numbers of Covid infections and associated deaths, that is no reason for the government to avoid political scrutiny and challenge. On the contrary, the government’s mishandling of the pandemic and the devastation this has wrought to public health, education, the economy and democracy requires urgent examination.

What’s more, the proposed Recovery Plan makes this a vital time to be debating how best to get Italy back on its feet. For example, why was it that a December 2020 draft of the Recovery Plan included €74.3 billion earmarked for an ecological transition and €17.1 billion to foster gender equality, but only €9 billion to be invested in healthcare? Since then, the amount allocated to healthcare has been increased to €19.7 billion, while green spending was reduced to €68.9 billion before the cabinet approved the plan on 13 January.

We should also be debating whether it makes economic sense for Italy to take more loans from the EU through the Recovery Plan when its public debt has reached a record high of 158.5 per cent of GDP. In addition, the Recovery Plan and the ESM raise important questions about Italy’s dependency on the EU and its lack of national economic strategy.

Another policy which deserves more debate is the lockdown. On 15 January, some bars, restaurants and other retail outlets around Italy opened in defiance of lockdown laws as part of a new #IoApro (I am opening) movement. Many Italians are fed up with the restrictions and there have been numerous protests against the lockdown laws and continued school closures.

Every aspect of the crisis needs to be discussed and debated openly. But the pandemic has been weaponised by leading politicians to shut down debate. Different political parties ought to be putting forward alternative programmes so that Italians can decide what should be done.

A General Election would be the best way forward. However, politicians from the governing coalition know that the polls are against them. On 14 January, the day after the government was plunged into the current crisis, 50.2 per cent of Italians were in favour of an immediate General Election and 53.8 per cent said they would favour a government led by a centre-right alliance of the current opposition parties.

For now, the government stumbles on, led by unelected prime minister Giuseppe Conte, who has also assumed interim control of the two ministries vacated by Italy Alive. Conte will address the lower house of parliament today and the upper house tomorrow. Confidence votes in the government are expected to follow each address. The government may survive, but most Italians are far from confident in it.