A Eurosceptic government has been replaced by a pro-EU one, and Italians have had no say. 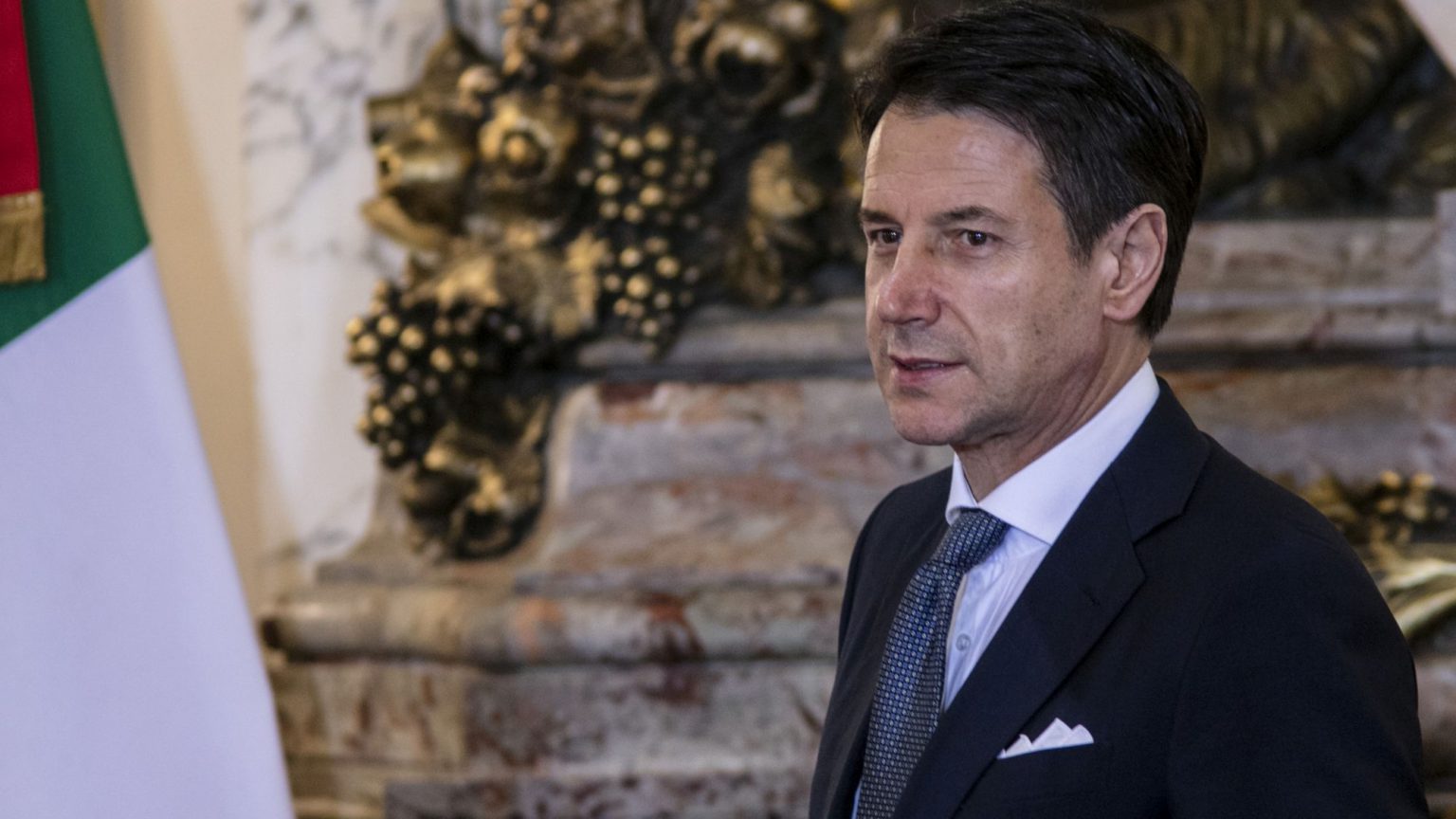 Another Italian government was sworn in last week. A coalition was formed between the populist Five Star Movement and the centre-left Democratic Party. The Five Star/League coalition fell last month, following Matteo Salvini’s call for a vote of no confidence.

Despite being political opponents in the past, the Five Star Movement and the Democratic Party wanted to form a new governing coalition instead of holding a general election. Last week both parties were polling at around 21 per cent, while the League, which has now been ousted from government, was polling at 33.6 per cent. The decision of whether to hold an election or appoint a new coalition rested with Italy’s president, Sergio Mattarella, who has been publicly critical of the League. The new coalition is also backed by the small left-wing Free and Equal party.

The new government, like the last one, will be led by prime minister Giuseppe Conte, who has never stood for election and is not a member of any political party. Conte was selected as prime minister as a neutral compromise between the Five Star Movement and the League. Under the previous coalition, he largely played a subordinate role to the two deputy prime ministers, Luigi di Maio and Salvini.

But Conte is now seen as a leader in his own right. Where La Repubblica once referred to Conte as ‘a puppet’, it has more recently described him as a ‘bullfighter’. In August, the New York Times observed that Conte has gone from being ‘irrelevant to irreplaceable’. Conte’s stature first grew when he took a leading role in smoothing over budgetary rifts between the government and the European Union. Conte even received a strong endorsement from Donald Tusk, president of the EU Council. ‘He is one of the best examples of loyalty, responsibility’, declared Tusk.

The former government was widely described as Eurosceptic, but this new government is much more pro-EU. In July, in the European Parliament, both the Five Star Movement and the Democratic Party backed the appointment of the European Commission president, Ursula von der Leyen. And while the previous government had major rows over its budget with the EU, the new government has appointed an EU insider as economy minister. Roberto Gualtieri is a Democratic Party MEP who has been head of the influential Economic and Monetary Affairs Commission in Brussels for the past five years. Gualtieri was also appointed to the European Parliament’s Brexit steering group. The outgoing leader of the IMF and incoming head of the European Central Bank, Christine Lagarde, praised Gualtieri’s appointment, saying it would be ‘good for Italy and good for Europe’. Matteo Salvini, on the other hand, has denounced the new government as an ‘executive born in Brussels’ – although this ignores the fundamental role played by EU institutions in forming the government he helped to lead.

With Salvini no longer interior minister, immigration also looks set to become a less fractious issue for Italy-EU relations. Salvini led Italy’s criminalisation of NGO migrant rescuers and the cancelling of humanitarian protection for asylum seekers. Salvini was also a strident critic of the EU’s Dublin Regulation on processing migrants. In an attempt to depoliticise the immigration issue, 65-year-old Luciana Lamorgese has been appointed as the new interior minister. Lamorgese has been a civil servant in the interior ministry for most of her long career and has no political party affiliation. But while the rhetoric may cool down without Salvini, talk of a shift in policy is premature. Lamorgese has said that Italy’s ports will remain closed and she will continue Salvini’s policy of turning away migrant-rescue ships.

In fact, it was not the populist government but their predecessors who did the most to reduce migration flows to Italy. The Democratic government and the EU struck deals with Libyan tribes, coastguards and traffickers to apprehend and detain migrants in Africa before they have a chance to leave. This led to enormous falls in migration of around 76 per cent between 2016 and 2018. Even without Salvini, the Democratic Party, the Five Star Movement and the EU all want to restrict non-EU migration to Italy.

However, there are many areas of potential disagreement between the coalition partners, which could also lead to tensions with the EU. One is the proposed high-speed train link between Turin and Lyon. Disagreement on this project precipitated the fall of the previous government in August. The Five Star Movement opposes the line, which is backed by Conte and the Democratic Party, and by EU funding. The new minister for infrastructure and transport is Paolo Di Micheli of the Democratic Party, so the line will likely proceed.

It remains to be seen if the coalition can last. One thing, however, is clear: the change from a Eurosceptic to a pro-EU government without any say from the public is highly undemocratic. Italians have been denied democracy yet again.