But he is only able to because the Supreme Court wields such anti-democratic power. 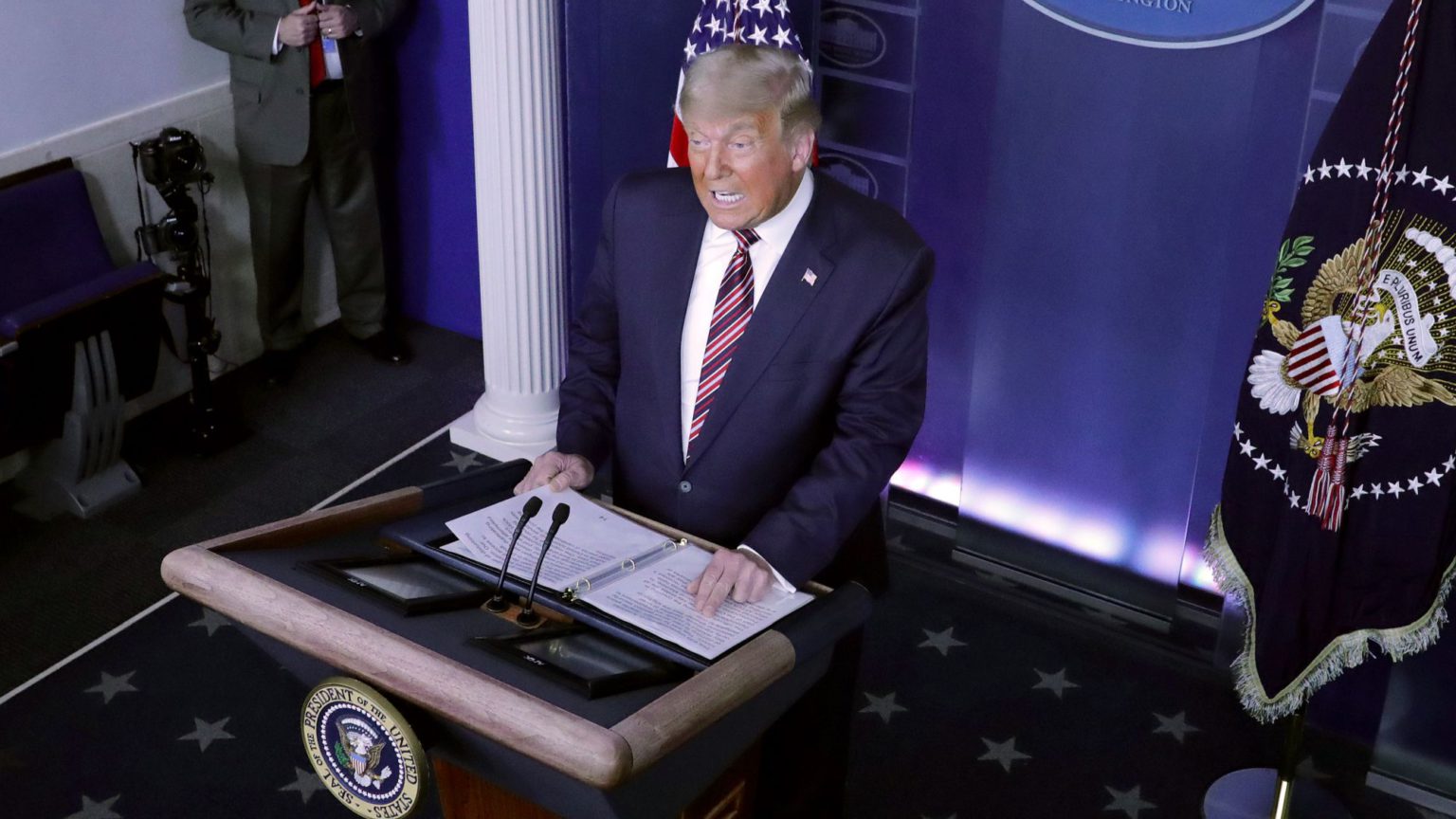 Unfortunately, this presidential election could still be settled in the courts.

President Trump told a press conference that he ‘will be going to the Supreme Court’ to challenge what he has termed a ‘fraud on the American public’. His aim is to stop the counting of votes he says have been obtained through fraudulent means. ‘We want all voting to stop’, Trump said. ‘We don’t want them to find any ballots at four o’clock in the morning and add them to the list.’

The courts have already had a significant role in this election. The Supreme Court recently upheld a federal court ruling and refused to ‘fast track’ a case from Republicans in Pennsylvania to block a three-day extension of the deadline for receiving absentee ballots. Republican lawyers suggest that laws of absentee voting in the state create the risk of fraud. Pennsylvania’s federal court earlier suggested it would only interfere with the deadline if a ‘preponderance of the evidence demonstrates that it was mailed after election day’.

The implications of the federal court ruling are complex. Pennsylvania Democrats sought to extend the absentee-ballot deadline in order to accommodate those affected by the pandemic. Republicans interpreted the move as an attempt to skew the rules in favour of Biden, who is largely thought to benefit from absentee ballots.

While refusing to fast-track the case, the Supreme Court’s conservative justices have indicated that the decision of the Pennsylvania court ‘alters an important statutory provision enacted by the Pennsylvania legislature pursuant to its authority under the Constitution of the United States to make rules governing the conduct of elections for federal office’. This may violate the federal constitution and ‘could lead to serious post-election problems’. The opinion was signed by Justices Samuel Alito, Clarence Thomas and Neil Gorsuch.

Cases have also been brought in North Carolina, which has made similar allowances for late postal votes. North Carolina State Board of Elections, the top elections body in the state, agreed to extend that deadline until 12 November, in an effort to settle a lawsuit. North Carolina Republicans, who control the state legislature, challenged that extension and asked the Supreme Court to overturn it.

Many have blamed Trump for this torrent of litigation. And it is true that Trump has repeatedly called the integrity of the electoral process into question. But this is a far closer election than anyone expected. No presidential candidate would concede if there were legal reasons why the result of the vote could be called into question. These legal issues have, in part, been created by Democratic efforts to change voting rules that have been settled by national legislatures.

We also saw fevered debate following the death of Ruth Bader Ginsburg about Democratic plans to ‘pack the [Supreme] Court’ with liberal justices. The attacks on Trump therefore ignore the fact that earlier this year, Democrats were explicit in their plans to use the Supreme Court for their own ends.

Nevertheless, it would be terrible for democracy if this election came down to a decision of the Supreme Court. There is no evidence of widespread voter fraud. It is therefore wrong for Trump to make these claims publicly if he cannot back them up. It just sows further unnecessary mistrust in American institutions.

During a pandemic, it makes sense that sensible compromises are made with regards to voting deadlines. State legislatures appear to be coming up with sensible solutions to the problems raised by people being unable to vote in person. The intervention of the Supreme Court on the basis that such measures are ‘unconstitutional’ would be a blow against democracy.

This election should raise big questions about the role of the law in American public life. After all, the Supreme Court is supposed to act as a ‘check’ on democratic power. What we are now seeing is how these undemocratic checks and balances can be highly destabilising. A court intervening to undermine the result of an election has the capacity to create deep division and anger. Those who seek to blame Trump for the current impasse, as though these threats of litigation are merely a product of his own ego, ignore the bigger problem at the heart of American democracy: the overbearing power of the Supreme Court over democratic decisions.