Why won’t the opposition oppose this Covid authoritarianism?

MPs, judges and much of civil society are as committed to curtailing our freedoms as the government is, if not more so. 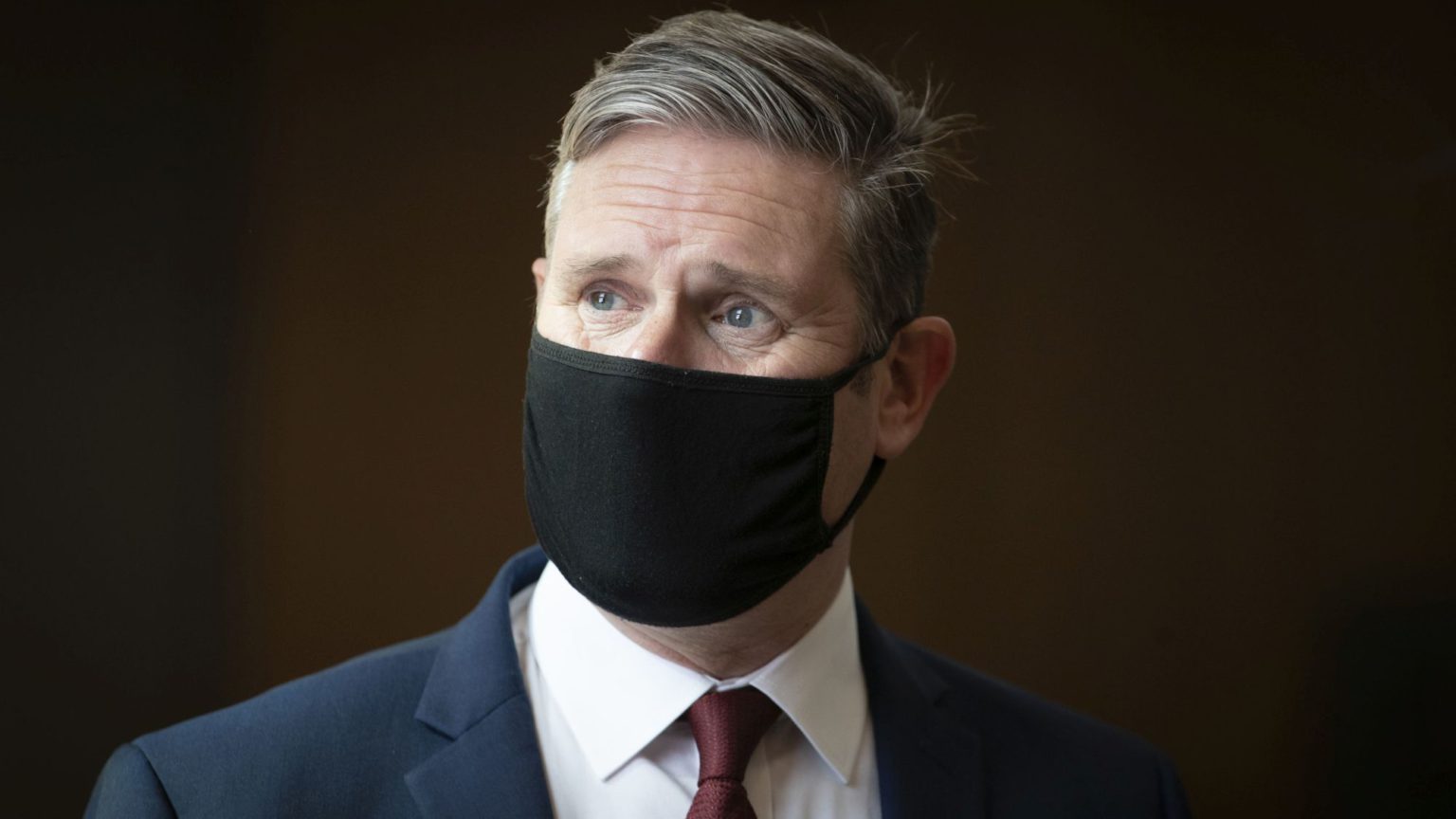 The lockdown has destroyed our freedoms, decimated the economy and done extraordinary damage to the public’s health. It represents the single greatest policy failure of the millennium so far. And today the government wheeled out its scientists – equipped with the Covid version of the dodgy dossier – to prepare the ground to do it all over again. The first question that springs to mind is: where is the opposition to this madness going to come from?

Certainly not from the official opposition, that’s for sure. At the weekend, on The Andrew Marr Show, Labour leader Sir Keir Starmer said something rather astonishing: ‘Whatever measure the government takes, we will support it.’ You heard that right. Whatever measure the government takes. Even in advance of hearing what they might be. Has a leader of the opposition ever been so trusting and deferential to his supposed opponent?

And what about our parliamentarians, who usually carp on endlessly about their duty to ‘hold the government to account’? On the one hand, the government has more or less absolved itself of any parliamentary scrutiny in relation to the virus measures – suspending parliament back in March (to no recorded protest whatsoever from MPs) while introducing sweeping new laws via ministerial decree, sometimes publishing their content just 30 minutes before they come into force. But on the other hand, it’s not clear that many MPs are up to the task of seriously questioning the government’s approach.

Many MPs – including the All-Party Parliamentary Group on Coronavirus – think that the lockdown did not go far enough. It has become common to hear MPs recommend a ‘Zero Covid’ policy, meaning that restrictions should remain until the virus is eliminated entirely.

In fact, the Labour Party and the left have been among the most ardent defenders of lockdown. Anyone who raises concerns about civil liberties is dismissed as a right-wing libertarian. Meanwhile, anyone who raises concerns about the economy is condemned as greedy. This is despite the fact that lockdown is impacting most severely on the working class in the developed world and on the poorest of the poor in developing countries, while enriching the world’s wealthiest. Though many so-called left-wingers once hysterically condemned the Tory government as ‘fascist’, they are leading the clamour for it to be given more repressive powers.

And what of the supposedly ‘pro-freedom’ Tories? Some backbenchers have started to raise questions about the lack of parliamentary scrutiny as well as the extraordinary powers conferred to police and ministers in the Coronavirus Act. But clearly, most MPs of every party are as committed to lockdown as the government is, if not more so.

What about the judiciary? Over the past several years, judges have tried to position themselves as the defenders of the British constitution and of our representative democracy. But the contrast between our judiciary’s keenness to hear Gina Miller and Jolyon Maugham QC’s attempts to overturn Brexit with its reluctance to hear Simon Dolan’s legal challenge against the lockdown could not be more evident. Dolan’s legal challenge was refused at first, and though its appeal has been successful, it was delayed until October. The legal challenges our judges were keen to hear set out to overturn the largest democratic vote in British history. The one they don’t particularly want to hear has set out to overturn the greatest removal of our freedoms in history. Though former Supreme Court judge Lord Sumption has been heroically challenging the virus restrictions, the actual courts have little interest in defending our hard-won liberties.

Aside from the judges, Britain has an entire industry of human-rights lawyers and human-rights NGOs who, with some honourable exceptions, appear to have taken a Trappist vow of silence. Though many on ‘legal Twitter’ were aghast at a clause in the government’s Internal Market Bill potentially breaking international law, the abuse of Covid powers by both ministers and police has barely raised an eyebrow. Arguably, civil society more broadly has been found wanting.

The lesson from all this is that our democratic institutions, our political parties and our civil society are simply not interested in defending our freedoms. If we want the endless threat of lockdowns to end, we will have to fight for this ourselves. Who’s with me?