The right is flirting with some dangerous ideas 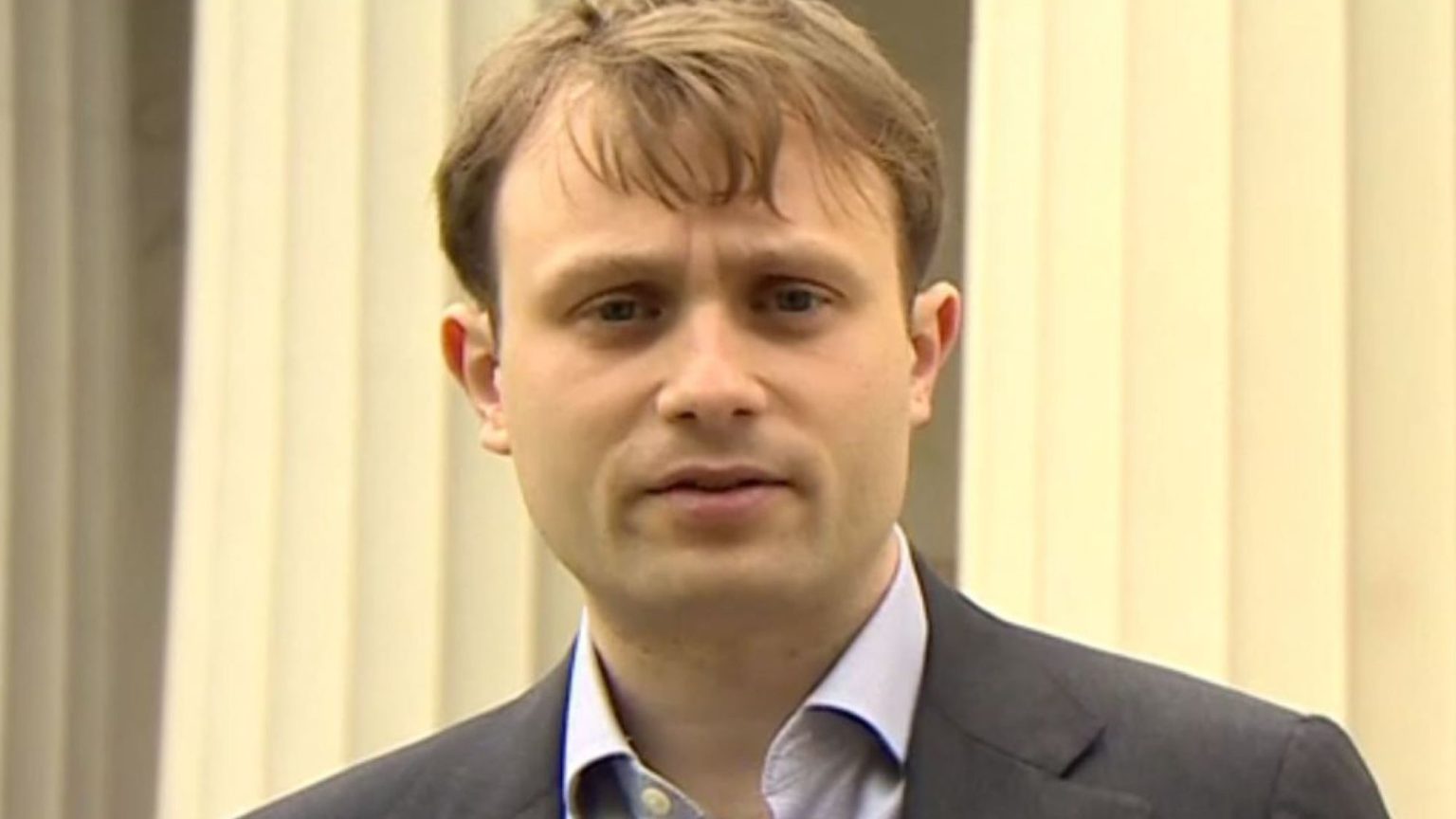 He got the job, but not for long. After it was revealed that he has some nutty views (he has said forced contraception should be used to prevent the rise of a ‘permanent underclass’), some perverted views (he has a thing for ‘incest erotica’), and some outright repulsive views (he thinks blacks are genetically less intelligent than whites), he was sent packing from Downing Street. The next weirdo will need to be a little less weird, clearly.

The Sabisky scandal is not as clear-cut as some people are making out. Yes, the incessant digging for Sabisky’s past comments – not only in legitimate interviews, but also in mad, interminable Reddit threads – does smack of ‘offence archaeology’. This is where an individual’s every past utterance is scoured for proof of historic immoralism or wrongthink in order that that person might be hounded out of public life. It is one of the lowest, most intolerant pastimes of the PC lobby, and it has ensnared not only actual weirdos like Sabinsky but also perfectly good people like Kevin Hart (ditched from the Oscars for a historic homophobic joke) and Toby Young (dropped by the government for ancient jokes about tits). Much of the Sabisky-baiting is in keeping with this intolerant urge to expose the moral impurities of everyone in public life, which can only lead to the shrivelling of the public sphere as only the cleanest, dullest, most conformist correct-thinkers will consider going into politics.

But at the same time this isn’t a straightforward free-speech issue, as some, including Toby Young, are claiming. It is entirely legitimate to ask whether someone who has – as recently as 2014 – suggested that black people are less intelligent than white people, and that genetics is the cause, should work in government. Of course they must be free to express themselves, in any forum that will have them. Students should be free to invite them to speak, newspapers should feel free to offer them column space, and TV shows can have them on. They should not be No Platformed or censored.

But if an organisation, in this case the government itself, decides against employing such an individual upon discovering their views, that is fine. This looks primarily like a failure of vetting on the part of the Cummings team. The woke rage against Sabisky may have been driven by typically censorious urges, but that doesn’t necessarily mean that government officials who have said ‘Mr Sabisky, your views are not for us’ have behaved censoriously.

But the Sabisky case does point to a broader problem in sections of right-wing thought today: the drift towards deterministic thinking, particularly genetic determinism. Sabisky seems to believe, or at least to have believed, that much of our intellect and personality is shaped by our genes. Notions of hereditary intelligence and of evolution-influenced behaviour are increasingly widespread in right-wing circles and among unwoke academics.

Contrasting themselves with what they refer to as the ‘blank-slate extremism’ of ‘the left’ – that is, the notion that we are all born blank and are shaped by our surroundings rather than by genes – these supposedly daring thinkers instead posit the notion that genes are actually more influential than we thought. We’ve seen these ideas emerge in Michael Gove’s education department a few years ago, in right-leaning magazines and newspapers, and among evolutionary biologists and psychologists and the people who have helped to popularise their ideas (Jordan Peterson, for example).

Not only do these gene obsessives exaggerate the influence of genes and evolution on almost every aspect of our lives (how clever we are, what political views we hold, why we are religious, why women wear lipstick, etc) – they also promote a deeply fatalistic view of humankind. They implicitly call into question free will itself, by suggesting that genetic influence determines our fortunes and even our morality more than our own choices and actions do. It verges on being a pre-Renaissance view of man as a prisoner, or at least a hostage, of fate, of forces beyond his control – only genes rather than God.

And the gene obsessives are wrong to present themselves as the opposite to ‘blank-slate extremists’. Indeed, the left is increasingly deterministic too, only it prefers social determinism rather than genetic determinism. It thinks the patriarchy, the culture, advertising and so on shape our putty-like minds and inculcate us with an ideology that overpowers our own good sense and even our own interests (witness the left prejudice that working-class people always ‘vote against their own interests’).

What these two sides share in common is a view of humans as machine-like; of humankind enjoying limited autonomy because of the overbearing influence of genes, culture and so on. The nature vs nurture argument is often not a true clash, because both sides share a common prejudice about the susceptibility of individuals to all-powerful forces – the ‘nature’ side thinks genes and biology colour everything we do, while the ‘nurture’ side thinks childhood experience and cultural pressure does that. The problem with these deterministic worldviews when it comes to politics is that the fatalism of it all grates against the development of policy aimed at unleashing the human potential. After all, if genes or early childhood experience moulds us beyond repair, what is the point of education, of study, of art, of self-betterment through work and experience? The danger of determinism is that it drives policy towards paternalism, towards protecting and perhaps gently remoulding us predetermined creatures, rather than towards the liberation of the human potential through the expansion of freedom and choice.

So, is Sabisky a eugenicist? That is far too simplistic. ‘Eugenicist’ has become like ‘Nazi’ – a word thrown at anyone whose views we disagree with. But it is unquestionable that we now live under elites who harbour a eugenicist-style contempt for the intellectual capacities and democratic rights of ordinary people. A key driver of the vile eugenicist outlook in the early 20th century was a fear and loathing of the emerging mass society and mass democracy. In the words of Beatrice Webb, early 20th-century eugenic thinker and one of the founders of the Fabian Society, it was questionable whether ‘poor and uneducated’ people should be entrusted with the democratic right to ‘control the government of Great Britain’. Or as notorious eugenicist Francis Galton more plainly put it: ‘A democracy cannot endure unless it be composed of able citizens; therefore it must in self-defence withstand the free introduction of degenerate stock.’

These ugly, anti-democratic, anti-masses ideas are widespread within the establishment today. They are held primarily by some of the so-called leftists who are raging against Sabisky, whose behaviour since the vote for Brexit in 2016 has directly echoed the eugenicist elitism of Webb and Galton by calling into question the right of stupid, vulgar ordinary people to make big decisions about political life.

This is the worrying irony of Downing Street right now: this government was elected by people who were sick of being treated like machines and who were determined to be treated as real, serious, autonomous players in democratic life. If Downing Street now turns around and relates to these people as beings to be studied and analysed and reshaped, it will be a catastrophic error. Let us hope the Sabisky controversy makes the government rethink how it views the millions of free-willed, self-determining souls who empowered it to run the country.