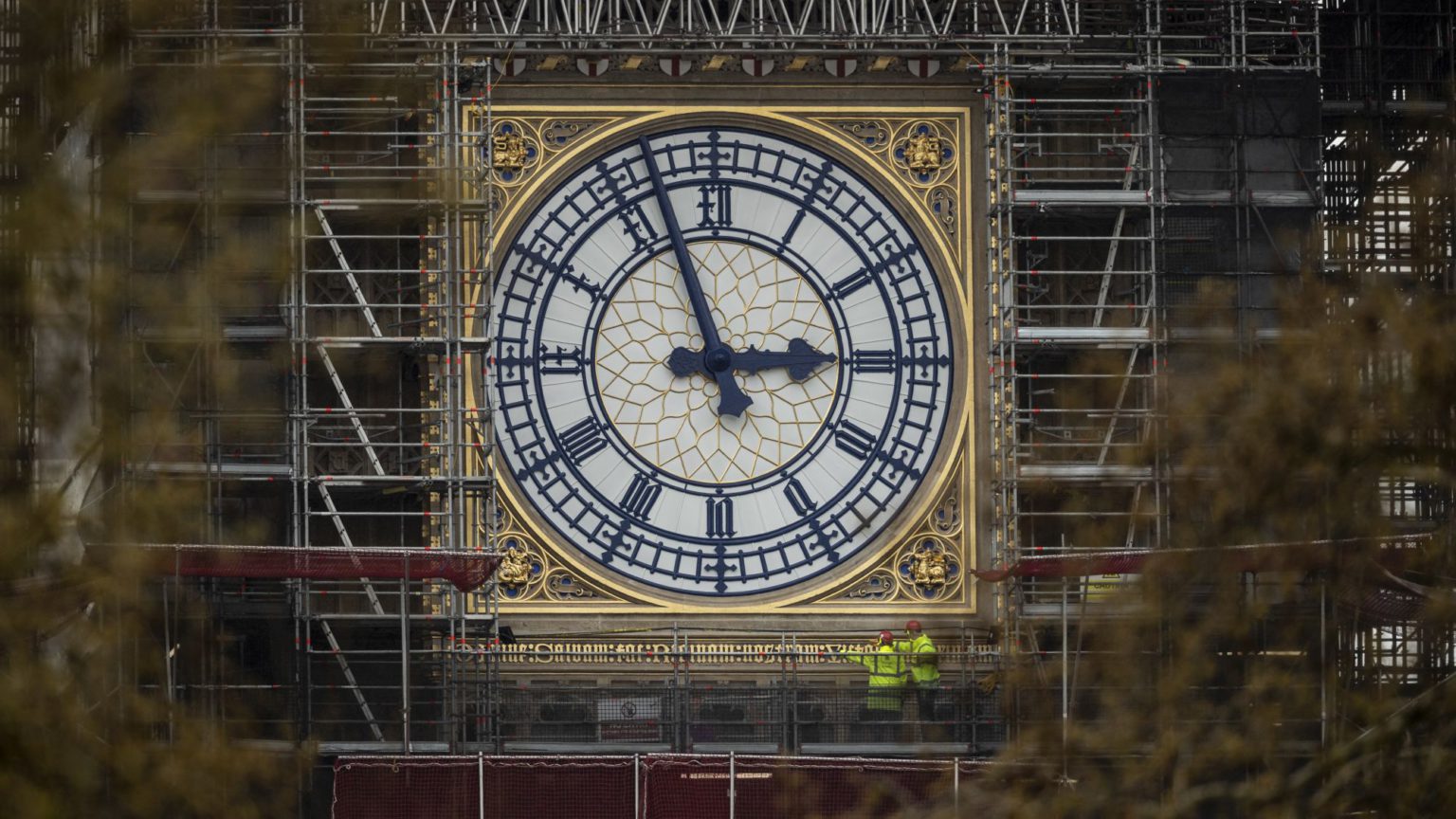 Brexit Day is just weeks away and the Remoaner hysteria is mounting in anticipation.

The question gripping the nation is whether Big Ben will be allowed to bong to mark our departure from the EU at 11pm (or midnight Brussels time) on 31 January.

Some say it is too costly. The House of Commons Commission, chaired by the speaker, estimates the cost to be between £320,000 and £500,000 – or about £45,000 per bong. Some Brexit campaigners have started to crowdfund the money to avoid costing the taxpayer.

But some Remoaners are apparently unhappy that anyone would celebrate Brexit Day at all.

London mayor Sadiq Khan has warned of a potential rise in hate crime on the day we leave.

Sadiq Khan is worried that the UK will see a spike in hate crime after we leave the EU later this month.@rachaelvenables | @SadiqKhan https://t.co/miDVGVw488

He told LBC that there was ‘empirical evidence’ of a spike in hate crime after the Leave vote. (In fact, hate-crime convictions were lower the year of the referendum than in previous years and have continued to decline.)

On the vexed question of the bongs, Khan said, ‘Imagine the good we could do with £500,000, dealing with hate crime and far-right extremism’, drawing another apparent link between Brexit and hate crime.

But Khan isn’t the only bong-sceptic. The House of Commons Commission says that crowdfunded money for the bongs cannot be used anyway, as this would break rules on financial donations.

Even Boris Johnson, who earlier this week urged the public to ‘bung a bob’ for the Big Ben bongs, seems to have since backed away, citing ‘potential difficulties’.

Brexit is a brilliant democratic revolt achieved against the odds and against nearly every wing of the establishment. It should not only be celebrated but also celebrated in style. Let Big Ben bong!