The myth of rising hate crime

Britain has never been less hateful. 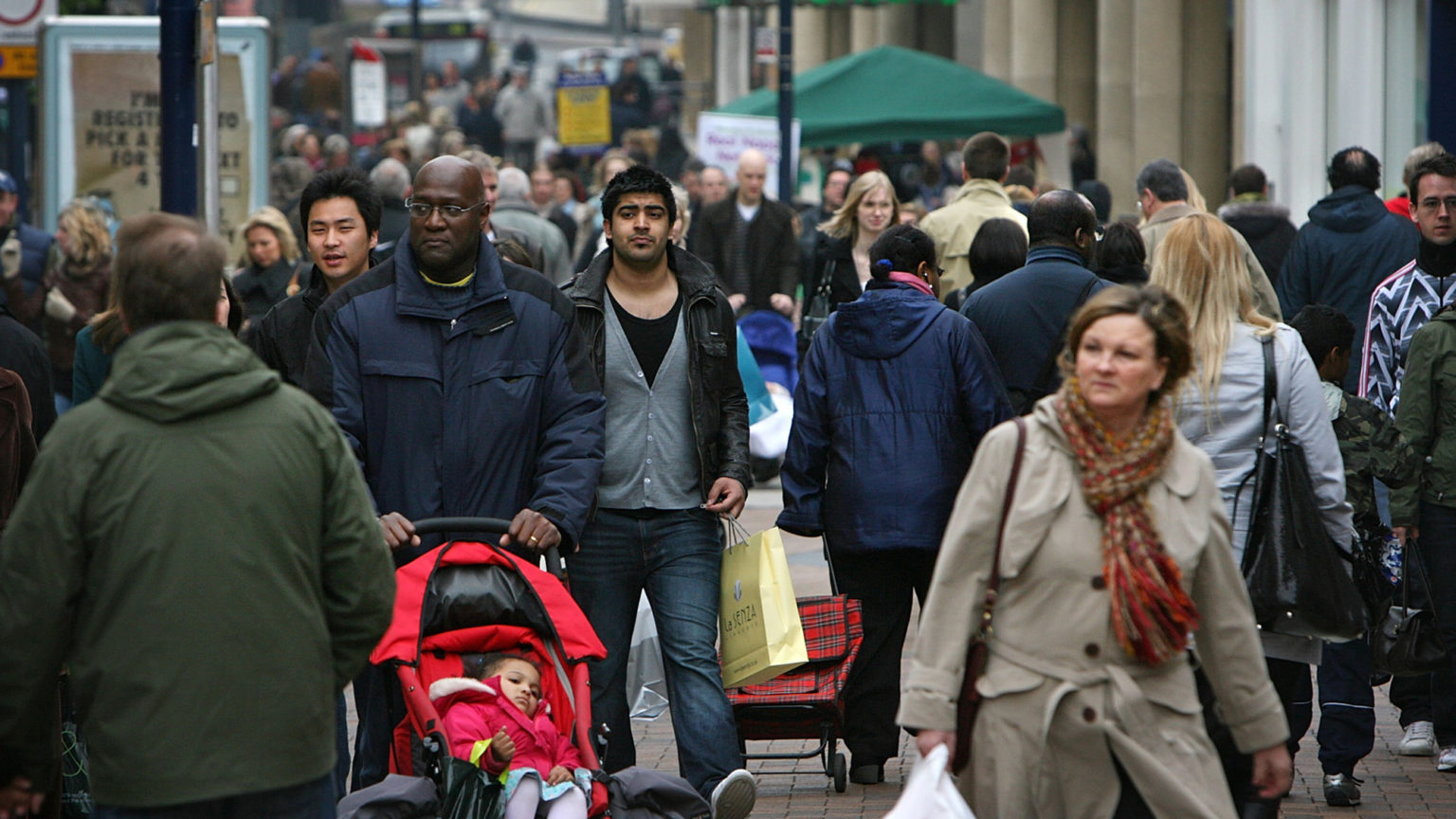 Hate crimes have ‘doubled’ in the past six years, if you believe headlines in the Guardian, the Telegraph and the Daily Mail. The BBC reports a less dramatic but still shocking 10 per cent rise in hate crime compared to last year, from 94,121 to 103,379 offences in England and Wales. Every year, the press presents terrifying figures illustrating an apparent explosion in hate crime. But there is no evidence that hate crime is on the rise.

Every year, in contrast to the media’s frightful certainty, the Home Office report is full of ‘mights’, ‘mays’ and other bet-hedging. Take hate crime against trans people. Apparently there has been a surge of 37 per cent in these crimes on last year. But the Home Office report is much more guarded: it says that ‘improvements made by the police’ in ‘identification’ and ‘recording’ are the most likely cause of the rise, but ‘genuine increases cannot be ruled out’. In other words, alarming statistics showing a huge rise in transphobic hate crime of 37 per cent may or may not have any relation to actual crimes, according to the people who compiled the statistics.

Rises in hate crime have been blamed on everything from Brexit to Boris’s outburst on the burqa. This year, The Times and the Mail blamed uncivil language on social media for stoking hate. But the real blame for the surge is the release of the College of Policing’s Hate Crime Operational Guidance in 2014, which is still used to this day. This guidance actually demands that the numbers increase. ‘Targets that see success as reducing hate crime are not appropriate’, it says. Since then there have also been a number of awareness-raising campaigns around hate crime, particularly in the wake of the EU referendum. In 2017, London mayor Sadiq Khan launched the Metropolitan Police’s ‘Online Hate Crime Hub’. Unsurprisingly, police-recorded hate crime has gone up every year since 2014 without fail. In comparison, over the same period, the crime rate more broadly has remained relatively stable.

In fact, when you look at statistics that are, according to the Home Office, ‘unaffected by changes in recording practice’, you find the complete opposite. The Crime Survey for England and Wales doesn’t provide information on short-term rises and falls but over the long term the trend is clear: over the past decade, it shows a fall in hate crime of 40 per cent. The CPS’s prosecution statistics paint a similar picture. Despite surges in the number of reports made to the police, the number of people actually being prosecuted for hate crimes has also fallen. Hate-crime prosecutions peaked in 2015-16 with 15,442 and have fallen every year since to 11,881 in 2017-18 (the latest year available).

But the problems with police-recorded hate crime don’t end there. Police are obliged to record not only criminal actions but also all non-crime hate incidents. A non-crime hate incident is literally any event that is perceived by the victim or any other person to be motivated by hostility towards a so-called protected characteristic. ‘Perceived’ is the key word here. As the Operational Guidance makes clear: ‘The victim does not have to justify or provide evidence of their belief, and police officers or staff should not directly challenge this perception. Evidence of the hostility is not required for an incident or crime to be recorded as a hate crime or hate incidents.’

In other words, for an incident to appear in the police-recorded hate-crime data, there does not have to be any evidence of any ‘hatred’, nor does the incident even have to be a crime. The only real basis for establishing that a hate crime took place is that somebody reported it to the police. ‘Racist’ non-crime incidents recorded by police as hate crimes over the past five years have included a dog fouling on a neighbour’s lawn, a woman beeping a car, and a speech by Amber Rudd.

Sometimes the ‘hateful’ nature of a crime is later disproven, but that makes no difference to the statistics. Take the manslaughter of Arek Jozwik, a Polish man living in Harlow, which was leapt on by Remain commentators as evidence of a Brexit-motivated racist murder. Police also recorded it as a hate crime. And even though it became apparent in investigations that there was no racial motive, Jozwik’s tragic, accidental killing remains recorded as a hate crime.

Clearly, the police-recorded data tells us very little about prejudice in modern Britain. We should take media reports of rising hatred with a huge serving of salt. And we should be even more wary of those who use this narrative for propaganda purposes.