Why Italy’s potential deal with China terrifies the EU

Italy’s Belt and Road agreement with China hints at a revival of economic nationalism. 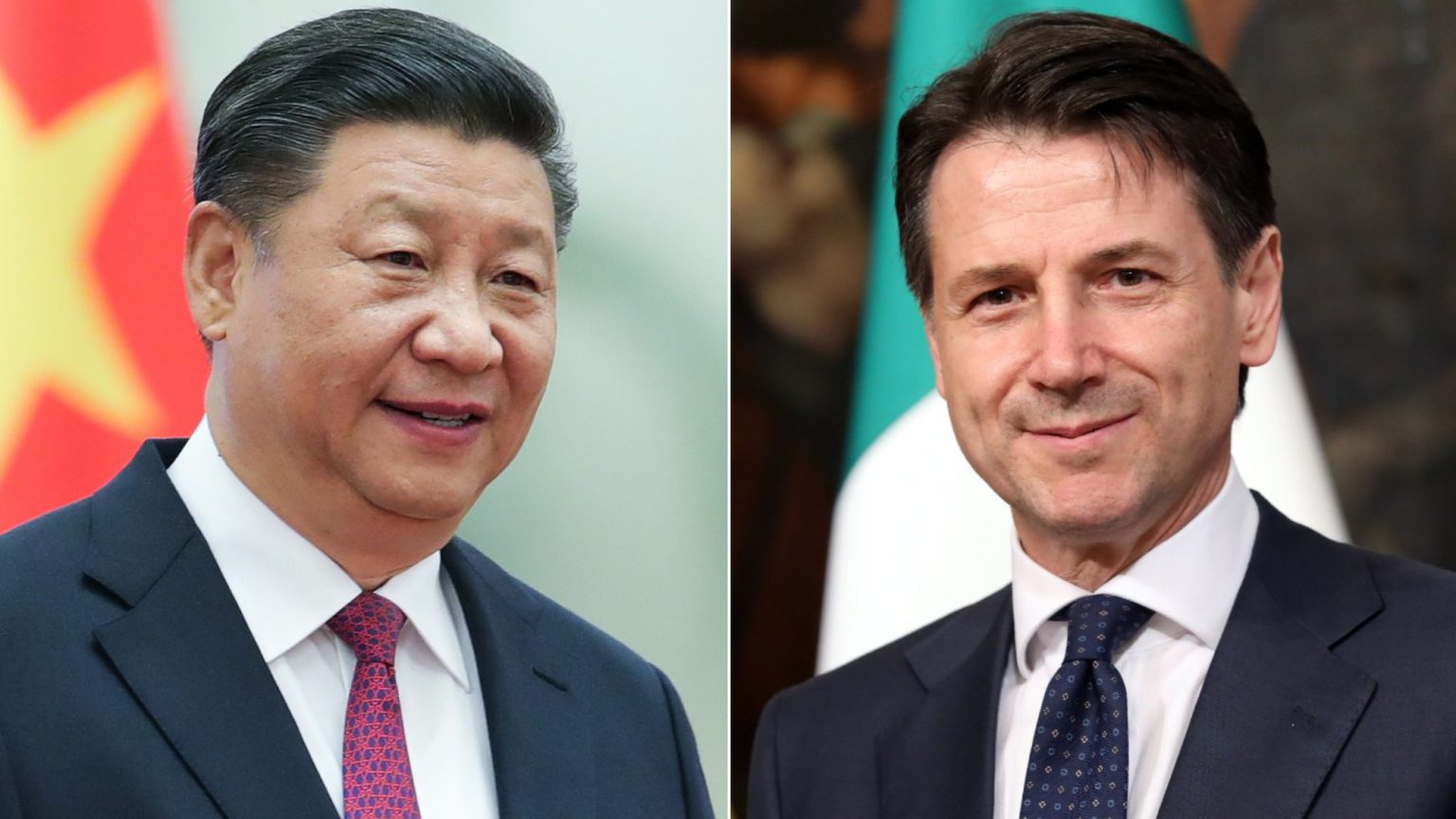 Given the dire current state of Italy’s economy, involvement in the BRI seems too good an opportunity for the Italian government to turn down. Indeed, 29 deals, ranging from access to Chinese markets for Italian energy and engineering firms, to increased cooperation between financial and tourist companies, have now been signed between Italy and China. They are estimated to be worth €2.5 billion. In addition, under the MoU, China has projected investments of up to €7 billion in the Italian ports of Genoa and Trieste. There is even talk of a relationship between Italian and Chinese football clubs.

After Italy’s economic productivity increased by a dismal 0.4 per cent between 2000 and 2016, compared to increases of 15 per cent for Britain, France and Spain and 18.3 per cent for Germany over the same period, who could complain about Italy attempting to boost trade and investment?

US National Security Council spokesman Garrett Marquis quickly weighed in to warn Italy against its involvement in the BRI, stating that Italy did not need to ‘lend legitimacy to China’s vanity infrastructure project’. The EU budget commissioner, Gunther Oettinger, then proposed an EU veto over Chinese infrastructure investments in EU member states. German foreign minister Heiko Maas joined in, stressing that Italy’s move towards China threatened the security and continued existence of EU countries: ‘We can only survive if we are united [as the EU].’

EU opposition to the deal is surely not about developing infrastructure links with China. Duisburg in Germany has rail links with China, which have helped it become a trading centre. And Hamburg has strong Chinese connections. It also appears odd to claim Italy’s BRI agreement with China threatens the existence of the EU. Thirteen other EU member states have formed agreements to participate in China’s BRI, including Poland, Estonia, Portugal and Greece. Moreover, the largely French, German and Dutch state-owned aviation company, Airbus, struck a deal with China’s state buying agency, China Aviation Supplies Holding Company, worth close to €30 billion.

So why the opposition to Italy’s MoU with China? The answer lies in something French president Emmanuel Macron said in response to the Airbus deal: ‘a strong Europe-China partnership’, could only be based on ‘strong multilateralism’.

And that is why Macron and other EU leaders oppose and fear Italy’s involvement with China’s BRI. Because it was agreed unilaterally, by Italy alone, rather than multilaterally, by the EU as a whole. The EU’s leaders are rattled by the decision of a major EU economy to act independently and openly promote its national economic interest. What is more, they see the same economic nationalism at work in China’s BRI initiative. Hence Mark Rutte, the Dutch prime minister, warned Italy against ‘naivety’: ‘You have to take into account the possibility that China, through the policies, is also pursuing some of its national interests.’

This is a fear that grips the West’s established powers: that China is intent on challenging the world’s major economies and rendering some nations ‘dependent’ on it. It is a far from groundless fear. Historically, rising economic powers, be it Britain, the Netherlands or the US, have done precisely this, creating economic dependants across the globe. And the threat of China doing likewise has been to the fore ever since it pressured Sri Lanka to cede control of one of its major ports after the Sri Lankan state failed to service its debts to Chinese creditors in 2017. Similar fears have been raised over China’s investment in many African countries, despite – or perhaps because of – Europe’s own colonisation and carve-up of Africa.

But, above all, they fear China’s and Italy’s display of economic nationalism because it threatens a turn away from away from multinationalism, and from postwar international institutions, such as the World Bank and the General Agreement on Tariffs and Trade (GATT), which established rules for global cooperation. As a Financial Times editorial warned, China could use the BRI to gain ‘control of the infrastructure and of the rules governing the trade that flows through it…. Beijing has [already] tried to bring BRI projects under the jurisdiction of Chinese courts.’

If the leading EU nations and the US appear to be overreacting to Italy’s BRI MoU with China, it has nothing to do with the deal itself. Instead, they fear a reassertion of economic nationalism, partly by Italy, and even more so by China, and, with it, a challenge to their global rule and authority