Mini-BOTs: the next EU-Italy standoff?

There are fears Italy’s latest proposal could start the next Euro crisis. 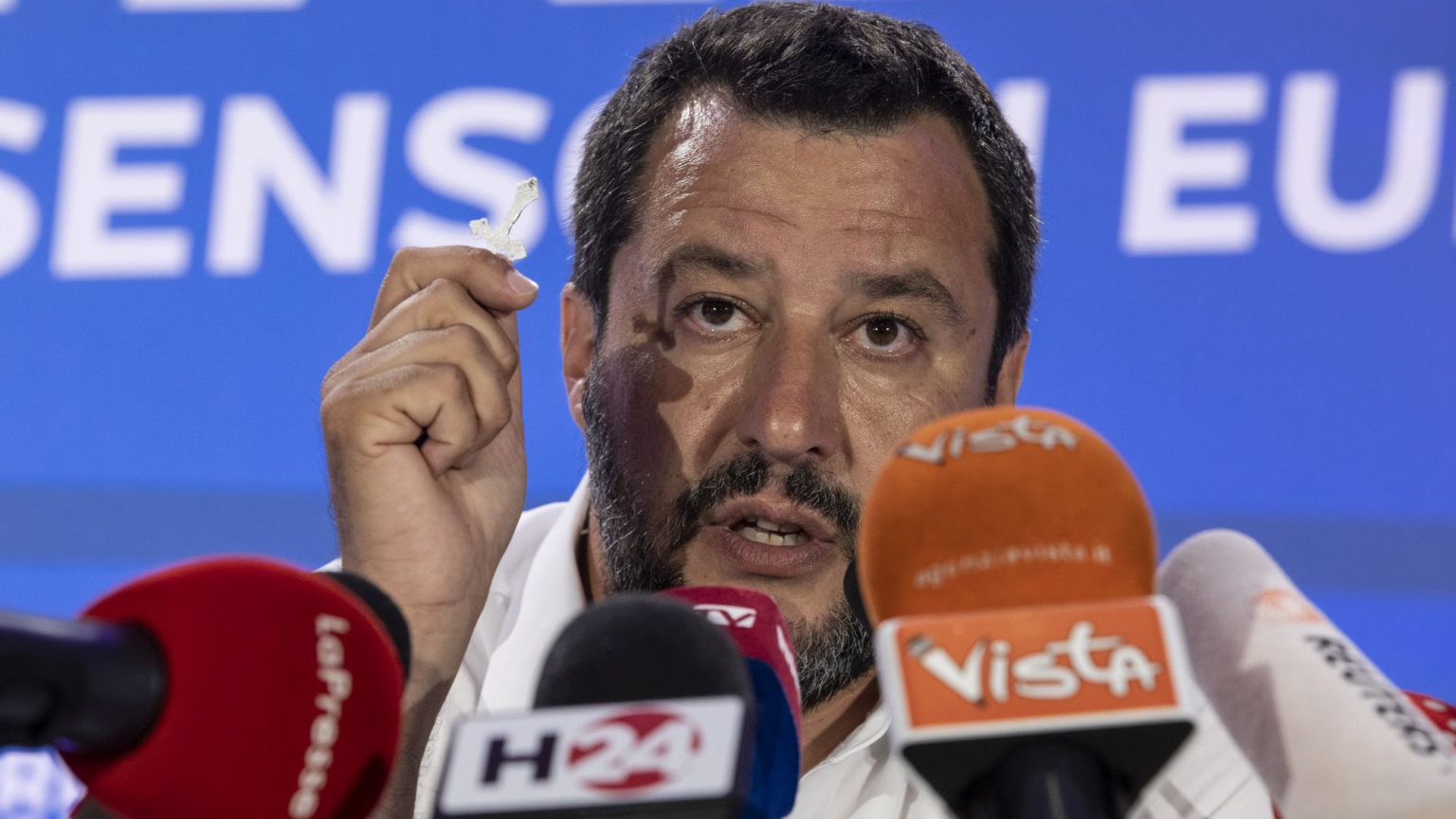 There has been an international ripple of fear since Italy’s lower house of parliament voted in favour of a motion to introduce so-called mini-BOTS. Issuing mini-BOTs would be ‘a first step towards the creation of a parallel currency and preparation for Italy’s exit from the eurozone’, warns Moody’s, the American credit-rating agency. Mini-BOTs have become the focus for wider fears about the instability of the EU and the threat of another financial crisis.

In truth, mini-BOTs themselves are little more than a mundane accounting measure. BOT is an acronym for buono ordinario del tesoro, which is an ordinary short-term Italian treasury bill. Mini-BOTs would be issued in small-value notes from €1 to €500.

Mini-BOTs were first proposed in the legislative agenda put forward by Italy’s populist coalition of the Five Star Movement and the League as it was being formed in May 2018. Since then, they have been looked upon as a possible way for the government to make overdue payments to companies which have supplied the state. They could also be used as credits to taxpayers who are due tax refunds and which could be used to pay future taxes. They would be issued and guaranteed by the state, and there would be no interest or due date. Essentially, they are a form of government debt can be used to pay certain creditors as an alternative to paying them in real money – ie, Euros. Similar debt IOUs have been issued in the past in Argentina, Greece and California.

Italy has been exploring an alternative to Euros because of the size of its public debt, which it has been unable to bring down as its economy stagnates. In 2018, Italy’s government debt to GDP ratio was 132 per cent. The OECD forecasts that this will rise to 133.8 per cent this year, while GDP will fall by 0.2 per cent. If these forecasts become reality, the Italian government would fail to meet its obligations under EU rules to reduce its debt-to-GDP ratio. The European Commission has threatened to fine Italy for not reducing its debt in line with these rules, even though other EU countries, like France, are also in breach of its debt-to-GDP ratio limits.

The EU cannot prevent Italy from issuing mini-BOTs. But the president of the European Central Bank, Mario Draghi, insists they would not be a way out of Italy’s fiscal stranglehold: ‘Mini-BOTs are either money and then they are illegal, or they are debt and then the stock of debt goes up.’ This means that debt issued as mini-BOTs would be counted by the ECB as part and parcel of Italy’s existing debt and deficit. Moreover, if mini-BOTs started to operate as a parallel currency that could be exchanged for goods and services, this would break the ECB’s legal monopoly on printing money. ‘The creation of a parallel currency would be illegal under EU treaties and would push Italy out of the Eurozone’, explains Ferdinando Giugliano on Bloomberg.

It is this risk of Italy leaving the Eurozone that makes the adoption of mini-BOTs so controversial. This scares investors, raising the spectre of capital flight and runs on Italian banks. There are also fears that Italy’s mini-BOTs could precipitate another Eurozone financial crisis, as suggested by Financial Times columnist Wolfgang Münchau. Just as defaulting on US subprime-housing debt triggered the global financial crisis 10 years ago, so Italy’s move to mini-BOTs combined with its mounting public debt could start another international financial contagion, especially since Italy’s public debt and sluggish growth are similar to wider international patterns. (In fact, Italy has less public debt per person than the US, Ireland or Japan.)

Whether Italy actually ends up issuing any mini-BOTs remains to be seen. There have been conflicting statements from people within and close to the government. This ambiguity benefits the Eurosceptic reputation of Italy’s government, without it having to make any explicit moves towards leaving the EU or the Eurozone.

The mini-BOTs themselves are just a financial instrument. The real question is whether issuing them could spark a fight between Italy and the EU that could lead to a wider crisis of confidence in the financial system.