All ‘bad habits’ will soon be treated like smoking

The government wants to tax, ban or reformulate our vices. 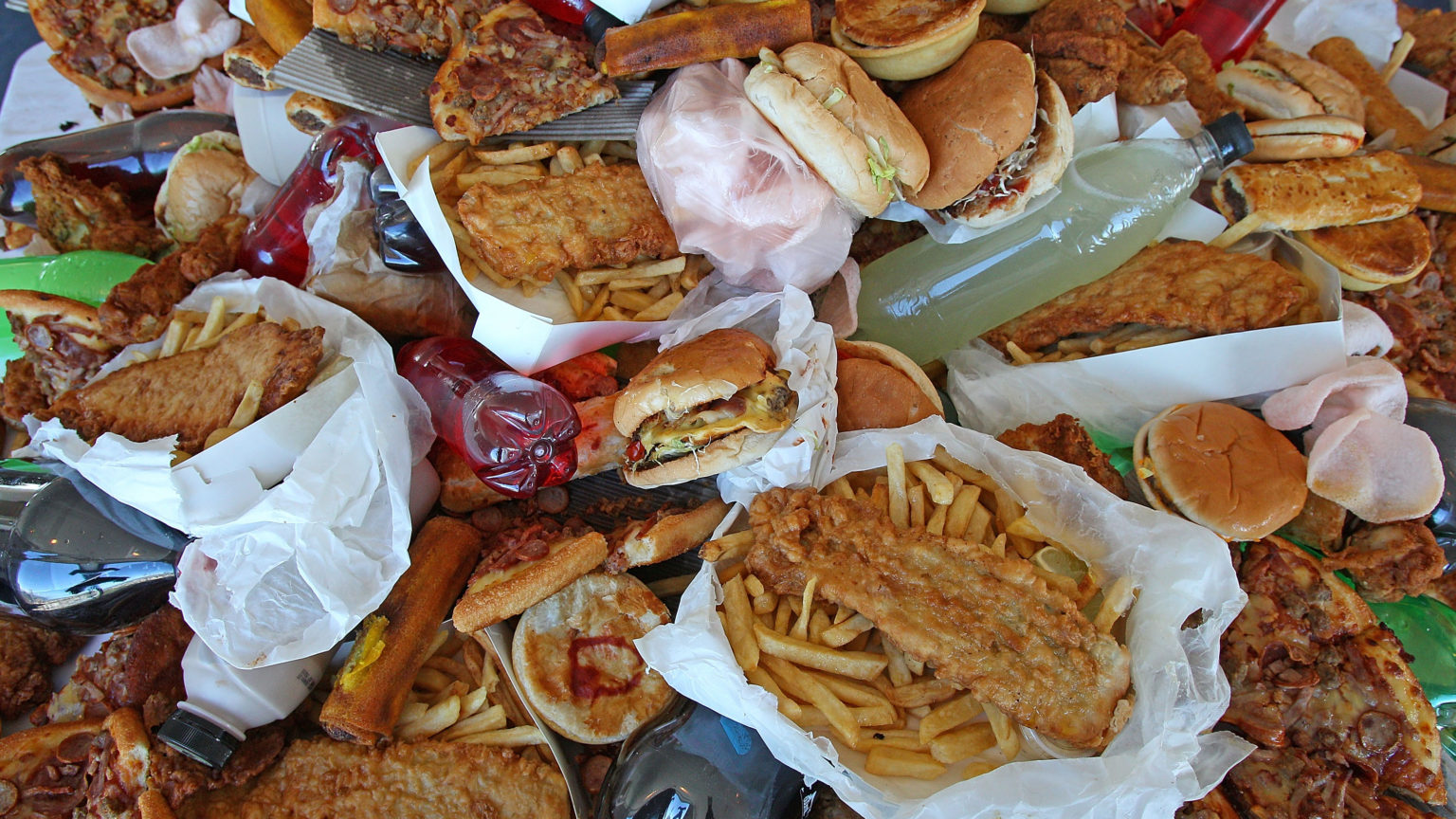 Slipped out in the dying days of Theresa May’s administration, the government’s consultation paper on the future of health deserves more attention than it received at the time. One of the main messages from the paper is that the methods employed to attack smokers will be applied with increasing enthusiasm to every aspect of our lifestyles.

Most widely publicised was the government’s plan to eliminate smoking by 2030. As Christopher Snowdon pointed out on spiked, the aim is much bolder than before: prohibition, rather than reduced use. The argument is as follows: if tobacco products are available for sale, a proportion of the population will want to use them. The only way to ‘eliminate’ smoking is to ban it altogether. Of course, as the experience of prohibiting various other products tells us, from alcohol in Prohibition-era America to cannabis, heroin and cocaine today, a ban on tobacco products would not actually eliminate the supply and use of these products. It would simply change the supplier from legally run shops to criminals. Indeed, the high level of taxation applied to cigarettes is, in itself, a form of prohibition. And – surprise, surprise – there is a thriving black market in cut-price baccy.

Of course, smoking rates will probably continue to decline as fashions change and people decide to quit or switch to lower-risk ways of enjoying nicotine for health reasons. But there will always be people who prefer smoking to vaping. For these people, attempts at prohibition are a direct attack on their freedom of choice. Simon Clark of the smokers’ rights group, Forest, has argued: ‘It’s great that smokers now have the option of switching to reduced-risk products like e-cigarettes, but adults have every right to smoke without being forced to quit by government and anti-smoking campaigners.’

What should worry everyone, smokers and non-smokers alike, is the way that the government consultation paper trumpets the ‘success’ of anti-smoking legislation in bringing down smoking rates. While the constant promotion of health warnings about cigarettes has probably had a significant effect on smoking rates, the effect of the most draconian measures seems much more limited. Smoking rates had already declined substantially before the indoor smoking ban came into effect in 2006 in Scotland and in 2007 in the rest of the UK. Recent declines may well have more to do with the availability of other options, like vaping, than the seemingly endless wave of illiberal laws.

But never mind their effectiveness, health campaigners love these heavy-handed laws and want to replicate them everywhere. The tobacco-control playbook works something like this: restrict advertising, introduce or increase taxes, reformulate the product to reduce harm, introduce restrictions on supply, remove branding, hide the product from display, restrict where you can use the product, and, finally, ban it altogether. We haven’t reached the final stage with tobacco yet, but it sounds like it’s in the offing. An EU-wide ban on menthol cigarettes is coming next year and could be a precursor to a wider ban.

Looking at the consultation paper, that seems to be where we are heading with a variety of unhealthy foods, for example. There are already restrictions on advertising food high in salt, sugar or fat (HFSS) during programmes aimed at children. It has long been an aim of campaigners to go further, banning such adverts completely until after the 9pm watershed when children are supposedly in bed. This is something the government seems willing to consider. The consultation paper also highlights how five ‘trailblazer’ local authorities are looking at banning HFSS adverts outside the home, in much the same way that London’s mayor, Sadiq Khan, has banned ‘junk food’ adverts on public transport.

The UK already has a sugary-drinks tax, ruining the flavour of many popular drinks, and there’s lots of pressure to extend it to sugary milk drinks. Restrictions on supply are mooted in the consultation paper by banning sales of energy drinks to children under 16. Supply restrictions are also explicitly endorsed in the paper, with talk of using ‘planning rules’. In other words, to build on the way that many local authorities ban takeaway outlets in the vicinity of schools.

When cigarettes were reformulated, that meant reducing their tar and nicotine output. Whether this actually improved health or simply led people to smoke more cigarettes is much contested. The same lack of thought is being applied to food. As a new paper by Josie Appleton for the Institute of Economic Affairs, Cooking for Bureaucrats, notes, Whitehall’s reformulation policies for food have gone mad. Targets are often contradictory, would ruin the products concerned (as we have already seen with some sugary drinks), or are impossible to meet. The men and women from the ministry think they know better than producers and consumers what food should contain or taste like.

So even if you’re not a smoker, you should worry about the crackdown on smoking, because it has legitimised government intervention on many other ‘bad habits’. Perhaps the best way to call this to a halt would be to stop the government going any further in its attacks on smokers. If you want to continue to enjoy food and alcohol, demand a bit more ‘live and let live’ when it comes to having a smoke. As Appleton has noted in another recent report, 40 Years of Hurt: The Hyper-Regulation of Smokers 1979-2019: ‘All of us, whether smokers or non-smokers, have a fundamental interest in defending personal and civic freedoms so we can live our lives as we think best, rather than as the state tells us to.’ Amen to that.

The government consulation, Advancing our health: prevention in the 2020s, runs until Monday 14 October 2019.