First they came for the smokers…

The war on smoking has set the template for state meddling in our lives. 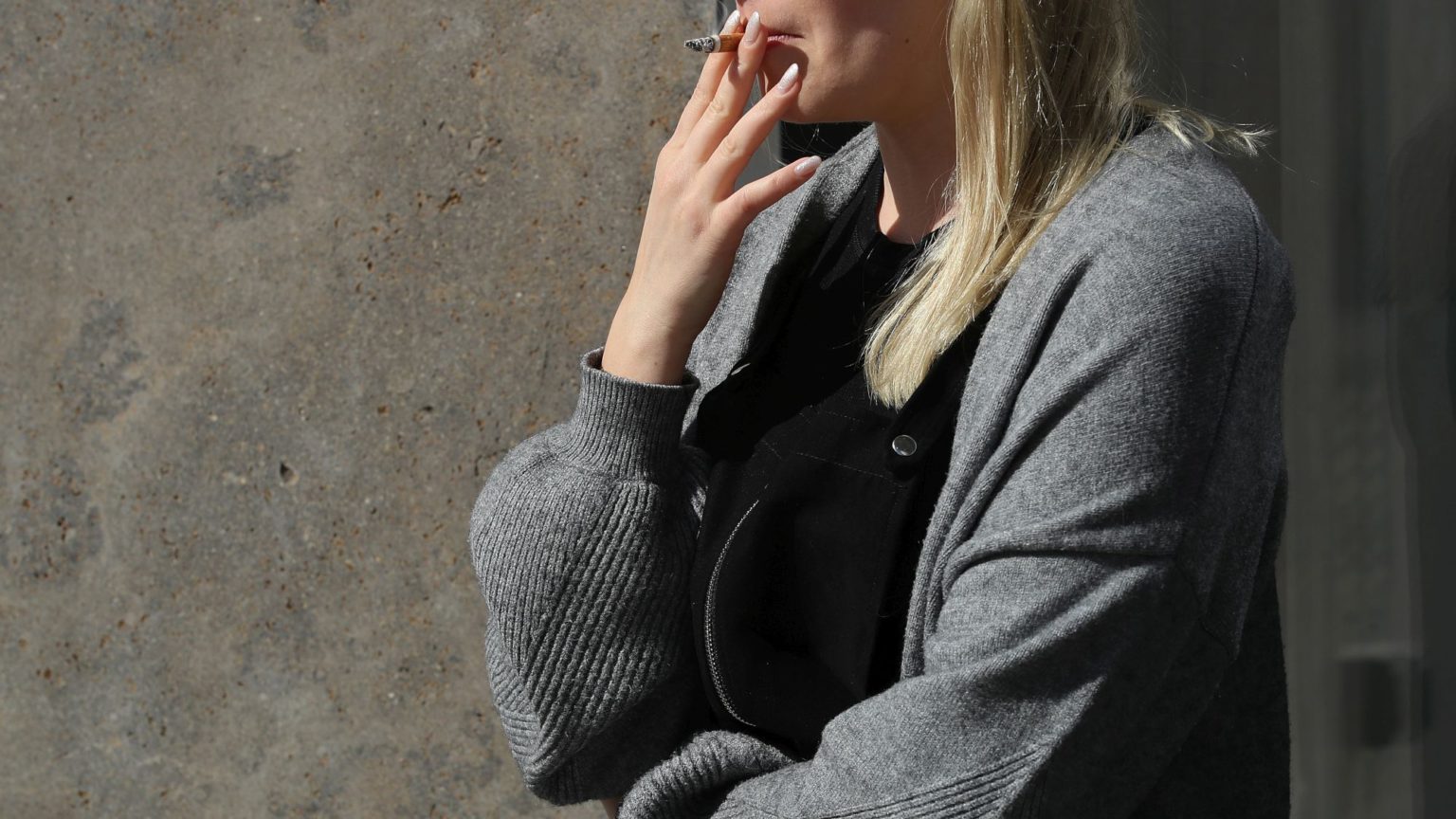 Over the past 40 years, smoking policy has shifted from public information about health risks to providing no-smoking zones to direct coercion to prevent people from smoking.

In this sequence, public health has shifted from a position of accepting people’s right to personal choice – ie, to smoke or not to smoke, so long as you do not harm others – to an almost complete obliteration of this right in policy documents (the only question remaining is whether a measure can be successfully enforced or not).

In the 1970s, government was mainly concerned that the public should be adequately informed of the risks to their health. It introduced health warnings on cigarette packets, as well as restrictions on tobacco advertising, attempting to rein in the power and seduction of publicity that for decades had claimed that smoking was beneficial for health.

In the 1980s and 1990s there were no-smoking areas on public transport and in restaurants, and no-smoking days to encourage smokers to quit. Yet, tellingly, these initiatives respected the principle of choice. No-smoking areas were introduced to provide a choice for the non-smokers who were by now becoming a majority. No-smoking days were targeted at smokers ‘who wanted to quit’, not those who did not.

In the 2000s, the banning of smoking in enclosed public places, including bars and pubs, was justified on the basis of harm caused by passive smoking to workers in these spaces. Critics have complained that the evidence for passive-smoking risks are weak. They are right, but what is significant is that the policy had to be justified in these terms. The principle of personal autonomy was sufficiently respected that smoking bans had to invoke a nominal harm caused to others. The ‘harm principle’ – most famously associated with John Stuart Mill’s On Liberty – retained some validity:

‘That the only purpose for which power can be rightfully exercised over any member of a civilised community, against his will, is to prevent harm to others. His own good, either physical or moral, is not a sufficient warrant.’

The crucial shift occurred in the past 10 years, when health policy moved into a position of direct coercion, preventing a person from smoking for his or her ‘own good’. People are now forced to give up smoking if they are in a mental-health unit or a prison, or if they are in hospital and unable to leave the hospital site. Some employees – for example, of health services – are prevented from smoking for the duration of the working day or while travelling to or from work. These restrictions are imposed for a person’s ‘own good’: the ban is presented as an act of charity, to improve their health and enable them to live longer (and happier / wealthier) lives.

Yet the 2006 smoking ban did not stretch into places of residence. It was considered that a person should have the right to do as they please in their home, even a temporary home, and even if they were a ward of the state. The right of a person to exercise some autonomy in a private space was still recognised. Such niceties have now gone, as if entirely forgotten, and 90 per cent of mental-health trusts now prohibit smoking everywhere, including in outdoor areas.

Smoking policy is also intervening directly into everyday norms and public standards of acceptability. New bans on smoking in outdoor public places such as parks and beaches are justified to prevent smokers setting a bad example to young people. England’s chief medical officer has said that she supports outdoor bans that reduced ‘active smoking and its role modelling in front of children’. Other bans claim to ‘denormalise’ smoking: the head of Public Health England wrote in 2017 that all-hospital site smoking bans were ‘about creating a “new normal”’. Here, public authorities use coercion to mould what is considered normal, and to regulate the role models we provide for one another.

Smoking regulation is not unique, however – I have seen a similar shift in every area of policy I have worked on as a civil-liberties campaigner, including restrictions placed on the homeless, football supporters, or young people. For example, a homeless person is no longer considered to have the right to refuse a hostel place; they are issued with fines and other penalties ‘for their own good’, to force them to accept the authorities’ view of what is in their best interest.

The shift towards direct coercion in these very different areas of life is due to the development of a new ‘officious’ state. Public bodies have been detached from public pressure and assent: the state becomes isolated, like a structure floating on top of society, endowed with its own agency and values. People become material; they are something that policy is done to. Coercion loses its offensive quality, and it can be imposed as an act of charity, as with heretics in the Middle Ages, to save someone from their own wrongheadedness or unwise course of action.

In some ways, smokers are the canaries for civil liberties. Measures applied to smokers are now being considered in areas such as food and drink, including display bans for alcohol, and health warnings or plain packaging for ‘junk food’. One feature of the new officious state is the transplanting of policy from one domain to another in a ‘copy and paste’ manner, since policy draws inspiration from the policy realm and not the specificities of an activity or a constituency.

Today, different social groups have a common interest in collaborating to defend the realms of personal autonomy and civic freedoms, as the state moves increasingly to take these over. This cause unites smoker and non-smoker, homeless and well-housed – because another person’s freedom is our freedom, too.

Josie Appleton is author of 40 Years of Hurt: The Hyper-Regulation of Smokers 1979-2019, published today by Forest. She is director of the Manifesto Club civil-liberties group and the author of Officious – Rise of the Busybody State.