Theresa May was a prohibitionist all along

The former PM wants a ‘smoke-free’ England to be part of her legacy. 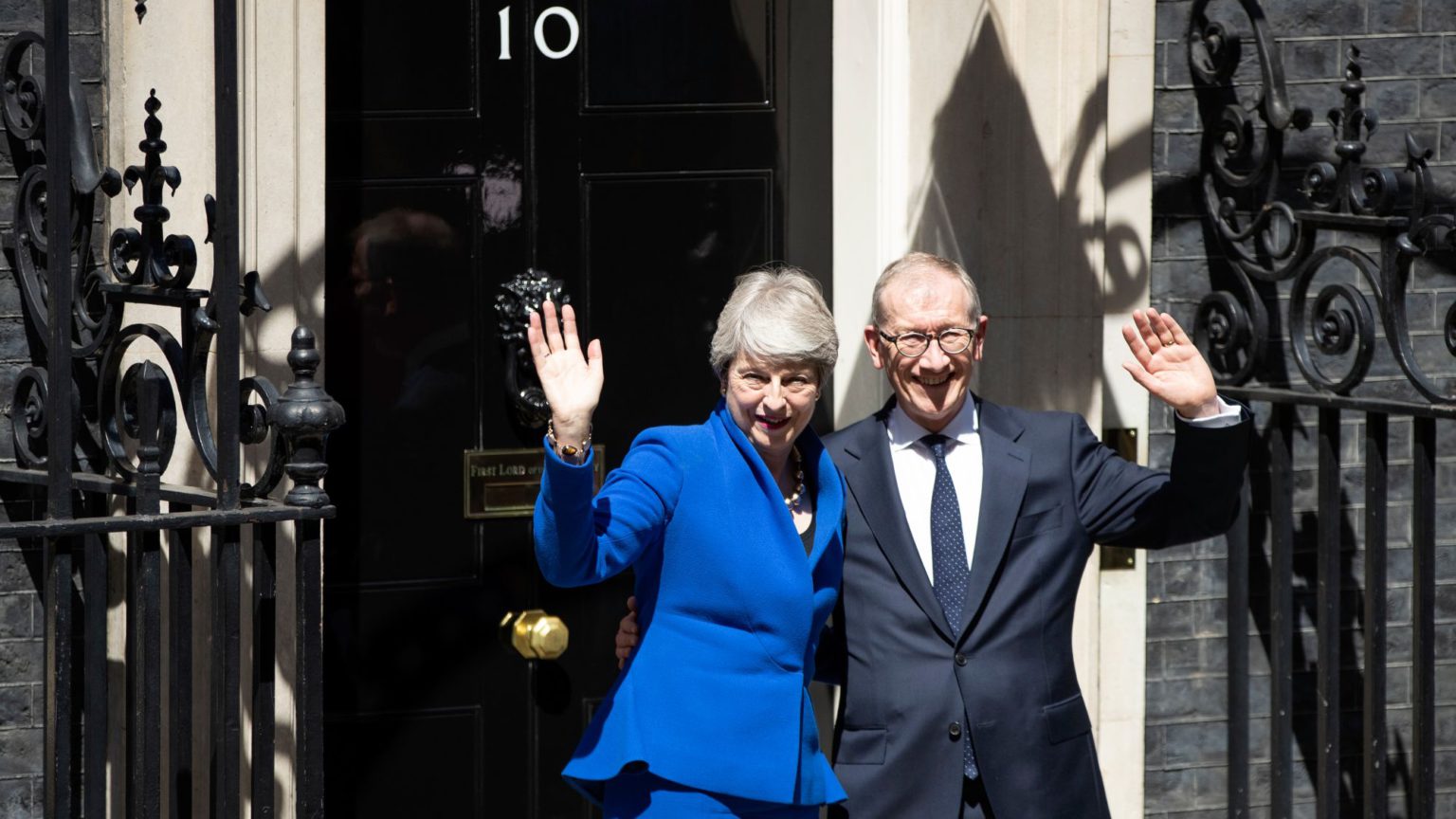 It took Theresa May to resign as prime minister for us to discover what lies behind that inscrutable mask. For three years, political pundits wondered what she really believes in. In the dying days of her administration, we found out – and it is not pretty.

In recent weeks, May has put forward a string of policies designed to tie the hands of her successors and secure some sort of ‘legacy’. Some of them, such as the Net Zero carbon target and the creation of an ‘Office for Tackling Injustices’, are expensive gestures. Others, such as a tax on milkshakes and a ban on young people driving after dark, reveal two of Theresa May’s biggest flaws: casual authoritarianism and a penchant for simplistic solutions. It is a nasty combination.

According to the Financial Times, she wanted to announce new taxes on food as her last act as prime minister. It is hard to imagine a grubbier epitaph. If this was her domestic agenda, be thankful that Brexit consumed so much of her time in office.

May’s penchant for arbitrary targets and kneejerk illiberalism emerged again this week with a Green Paper which announced that the government is ‘setting an ambition to go “smoke-free” in England by 2030’. This will come as a surprise to those who remember England going ‘smoke-free’ in July 2007, when smoking was banned in every building open to the public. But the meaning of ‘smoke-free’ has undergone a significant change. It now means no smoking, anywhere, ever. It means, in effect, prohibition.

How the ratchet has turned. Anti-smoking campaigners have used various arguments over the years, most of them spurious, but usually having the appearance of addressing a market failure in a way that is not wholly inconsistent with a liberal democracy. Advertising tricks people into smoking and so it must be banned, they said. Once advertising was banned, they portrayed tobacco counters and cigarette packs as a form of advertising and banned them, too. Bar staff were being killed by secondhand smoke, they said, and so smoking in pubs must be banned. Anyone could see that their real aim was to make it harder for people to smoke, but at least they paid lip service to John Stuart Mill’s harm principle.

Few of these arguments were ever sincerely deployed and they can be discarded entirely now that we are in the final phase. This week’s announcement is not about stopping children smoking. It is about stopping everybody smoking. You could be smoking a fag in the middle of a field on your own during a gale and it would still be intolerable to the Department of Health. Under the Conservatives, there will be no more smoking.

The government gives no economic or ethical justification for stamping out over the next 10-and-a-half years a risky but pleasurable activity enjoyed by 14 per cent of the population. It doesn’t bother with the usual tepid assurances about consenting adults having the right to smoke. How could it? The government doesn’t think anybody should smoke, and in the dying hours of Theresa May’s premiership it is jolly well going to say so.

The government is entitled to its view, even if it is patently not shared by those who like smoking. In a free society, disliking something is not sufficient reason for banning it. Contemporary Britain is not a free society.

How does the state intend to stop people smoking? The details are vague and May has handed the problem over to her successor. (‘Further proposals for moving towards a smoke-free 2030 will be set out at a later date.’) There is talk of a levy on tobacco manufacturers, but this would amount to nothing more than another small hike in the price of cigarettes. Smokers have coped with many such tax rises in the past, not least by buying from abroad or on the black market. The impact on the smoking rate would be negligible, although it would help fill the coffers of the ‘public health’ groups that are lobbying for it.

More encouragingly, the government mentions e-cigarettes and heated tobacco products. If combustible cigarettes eventually disappear, it will be thanks to such devices. There is little doubt that vaping has done more to lower the smoking rate in recent years than heavy-handed regulation, but it has been the result of consumer preferences and market forces, not arbitrary targets from the state. Regulators have only hindered the vaping revolution.

The government intends to set ‘an ultimatum for industry to make smoked tobacco obsolete by 2030, with smokers quitting or moving to reduced risk products like e-cigarettes’. I have no doubt that many smokers will make the transition to these products over the next decade, but the industry cannot force them. Personally, I prefer vaping to smoking and made the switch seven years ago, but I know many people who greatly prefer the traditional cigarette and have no intention of quitting. The government has an unrealistic view of market economics if it thinks that industry can dictate terms to consumers.

It is conceivable – indeed, likely – that the combustible cigarette will go the way of clay pipes and snuff sooner or later. Future historians will associate them with the 20th century, not the 21st. The smoking rate will probably be very much lower in 2030 than it is today, but it will not be zero and will almost certainly be well above zero. Any attempt to push prohibition on people who have not consented to it will end in failure – and if they consent to it, there is no need for prohibition.

Christopher Snowdon is director of lifestyle economics at the Institute of Economic Affairs. He is also the co-host of Last Orders, spiked’s nanny-state podcast. Listen to the latest episode below: