In defence of Christopher Chope

Well-meaning laws, nodded through without scrutiny, can have terrible consequences. 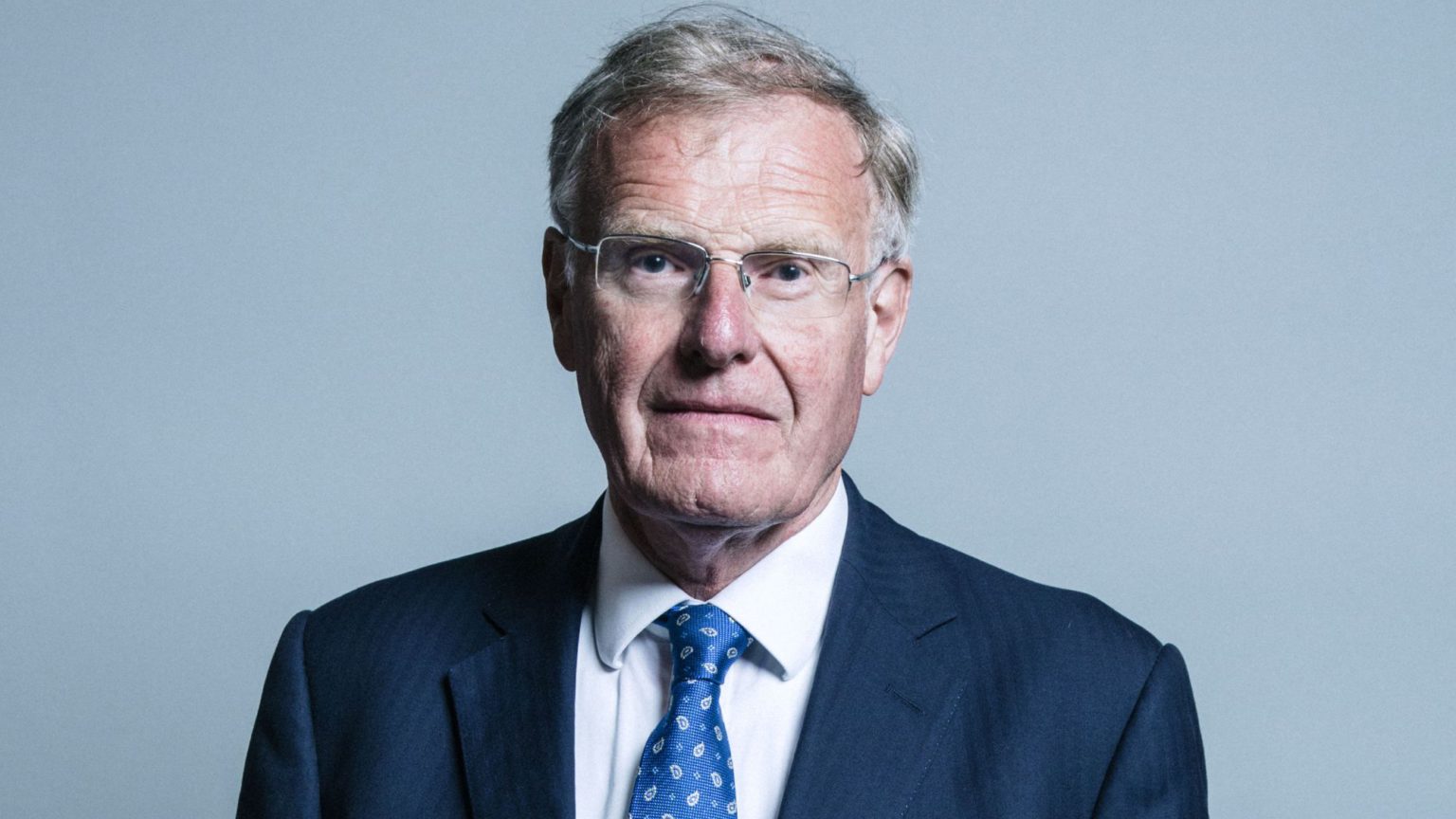 The now notorious Christopher Chope, Conservative MP for Christchurch, blocked a private members’ bill (PMB) last Friday that would have created new powers to tackle female genital mutilation (FGM). By shouting ‘object’ he stopped it from progressing to a second reading in the House of Commons. And for this, he was described as ‘appalling’ by the bill’s co-author, Zac Goldsmith MP.

Chope, in his own defence, has said that he blocks PMBs as a matter of principle, because he does not think they should be allowed to proceed without debate. This is what routinely happens at the end of business on Friday, where such bills are waved through unless an MP objects.

But this did little to quell the outrage, with calls for him to have the whip withdrawn ringing out from both sides of the chamber. Many MPs are still fuming at his blocking of another PMB last year that would have criminalised so-called ‘upskirting’ (it has since been passed into law anyway).

Dawn Butler, shadow equalities minister, described Chope as a ‘dinosaur’. Nimco Ali, founder of anti-FGM charity Daughters of Eve, accused him of ‘making it hard for people like us to protect some of the most vulnerable children in our society’. Sajid Javid, the home secretary, said he is ‘very disappointed’ and ‘determined to stamp out’ FGM.

Karren Brady, writing in the Sun, asked ‘what is there to debate about whether the horrendous torture of young women should be allowed or not?’. But Chope did not say the crime of FGM itself should be debated. FGM was made a specific criminal offence more than 30 years ago. What he was objecting to was the rushing through of specific new powers, which should warrant more scrutiny.

‘The very worst legislation is that which sails through parliament unopposed because all right-thinking people support it’, argues Tim Worstall, in one of the few pieces to defend Chope. Indeed if Chope hadn’t stood in the bill’s way, and it had become law, the notoriously secretive family courts would have been granted the power to issue interim protection orders. This would have allowed local authorities to assume shared parental responsibility and potentially take children into care in suspected FGM cases.

In a letter to the Guardian, Dr Brenda Kelly, a doctor who runs a specialist FGM clinical service, defended Chope, arguing that there are already sufficient powers in law to protect children at risk of FGM. ‘We do not need new laws that are disproportionate and potentially stigmatising when existing ones work well’, she wrote.

We also need to debate some of the claims of the anti-FGM movement. The UN estimates that as many as 200million girls and women are living with the consequences of FGM worldwide. But in the 30 years since FGM was criminalised in the UK, there has only been one conviction, which was earlier this month. (And as Bríd Hehir writes on spiked, there are questions to be raised about that conviction.)

The incredible pressure that has been placed on the authorities to find and prosecute FGM cases in Britain has, arguably, created an unjust and suspicious climate for certain communities. Despite the efforts of campaigners to find more victims in the UK, only three other cases have been brought to trial – and they all ended in acquittal.

Girls suspected of being victims of FGM are already subject to intrusive examination, and entire communities understandably feel victimised by association. It would have been wrong to just nod this bill through.