We don’t need the state to police hate 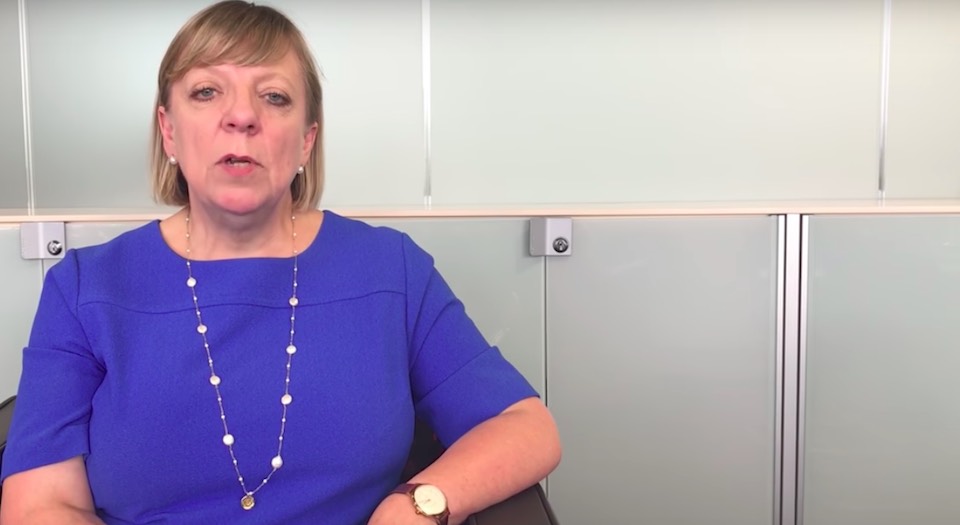 A statement on the CPS website says that, ‘in recognition of the growth of hate crime perpetrated using social media’, the CPS will ‘treat online crime as seriously as offline offences, while taking into account the potential impact on the wider community as well as the victim’. Saunders claims that there were 15,000 hate-crime prosecutions between 2015 and 2016 – clearly not enough to satisfy the CPS. There is even a social-media campaign to accompany the new regulations, using the hashtag #HateCrimeMatters to encourage more people to report offensive posts.

What constitutes ‘hostility’? Well, the CPS says it uses the ‘everyday understanding of the word’, which can include ‘ill-will, spite, contempt, prejudice, unfriendliness, antagonism, resentment and dislike’. This effectively means reporting a social-media post which could be deemed unfriendly on the basis of a person’s identity. Thank goodness Facebook never made a ‘dislike’ button, or we’d all be criminals.

It’s wrong to equate online posts with interactions which take place in person. Tweeting something unpleasant is not the same as shouting abuse in the street, and absolutely not on a par with physical assault. Saunders clearly doesn’t agree with this distinction. In an article for the Guardian this week, she drew parallels between the attacks in Charlottesville and Barcelona and online hate. ‘We should remember that there is a less visible frontline which is easily accessible to those in the UK who hold extreme views on race, religion, sexuality, gender and even disability. I refer to the online world where an increasing proportion of hate crime is now perpetrated’, she says. This is madness. To equate horrific terrorism (13 were killed in the Las Ramblas attack) with someone tweeting an ‘extreme’ view on gender or religion is actually quite repellant.

The CPS, or any other state authority, should have no role in policing our views. But Saunders believes it should. ‘People all over the world are questioning how those in positions of power can counter the kinds of extreme views that are increasingly being aired, and how societies might do more to prevent such opinions from gestating in the first place’, she argues. But who will decide what constitutes an extreme view? Feminists Germaine Greer and Julie Bindel have been accused of transphobia because they question whether men can become women. If they expressed this opinion online today, would they be arrested?

The fact that the CPS is unconcerned about stepping ever closer to an Orwellian world will come as no surprise to anyone who has attempted to wade through its literature. Spend half an hour on the CPS website and you will think you have fallen down the rabbit hole. In its ‘public statement on prosecuting racist and religious hate crime’, it says that once a case has been flagged as a hate crime, it will ‘accept the victim’s perspective, even where we are unable to identify sufficient evidence to prosecute the case as a hate crime’. This means blind belief in a claimant. What is more, the idea that a criminal’s sentence could be ‘uplifted’ (made more severe) because of a perceived prejudice against the victim’s race, sexuality or other identifying trait drifts worryingly into the realm of thought-policing — shouldn’t we only punish people for what they do, not what they think?

A quick look at the CPS’s ‘revised guidance on the prosecution of social-media cases’ reveals a particular type of offence: ‘violence against women and girls’ (VAWG). But even this gets confused, as the guidelines state: ‘The CPS recognises that men and boys are also victims of VAWG crimes… All our VAWG policies are inclusive and are applied fairly and equitably to all perpetrators and victims of crime, irrespective of their gender.’ Translated, this means that no evidence is necessary when labelling a complaint a crime; men and boys can be victims of violence against women and girls, and all VAWG policies are inclusive for victims and criminals. If this weren’t so terrifying, it would be laughable.

Most people know that an irrational hatred of ethnic groups is abhorrent, but that doesn’t mean hate is always counterproductive. Hating things like political decisions, working conditions or inequality is often what drives change. The problem with policing hate, whether online or offline, is that it almost always ends in censorship. Even if racist abuse is shouted at someone in the street, involving the police is not always the best way to deal with it. There are numerous videos and reports showing civilians defending victims of verbal abuse in public, shaming racists and those with irrational prejudices on the spot. This is a far better way to tackle abhorrent ideas – by challenging them in the public square. The same goes for online behaviour too – but this can only happen in a society where free and open debate is possible.

By further policing speech online, the CPS has proven that it does not trust the public to cope with hateful ideas without state intervention. In order to combat prejudice and hatred, we need a confident and free society, where citizens are trusted to deal with words they disagree with without dialling 999.