Cast out for criticising PC: the 21st-century Inquisition

The punishment of NYU's Michael Rectenwald should worry us all. 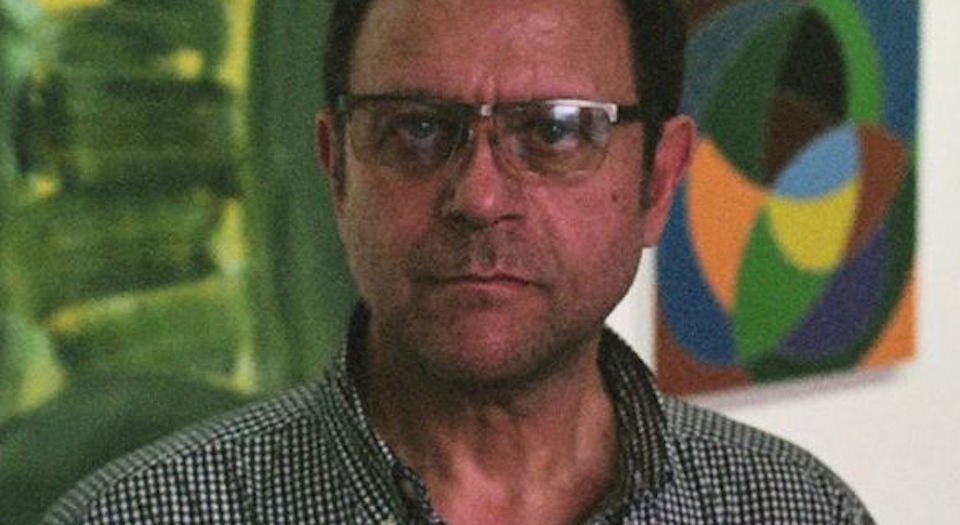 There was a time when victimising dissident academics by branding them ‘mentally ill’ was confined to totalitarian societies like Stalinist Russia. In the 21st century, however, such demonisation is deemed acceptable by universities in the US and the UK, where an increasingly intolerant and illiberal campus culture now prevails.

Take the case of New York University liberal studies professor Michael Rectenwald. He has been forced on to paid leave for the rest of the current semester. His crime? He’s been accused of ‘incivility’ by some of his colleagues. The problem is that he transgressed the unwritten rule that forbids academics from criticising the illiberal practices that abound on campus today, from safe spaces to trigger warnings to the crusade against cultural appropriation and microaggressions.

Rectenwald knew his criticisms would incur a significant cost, which is why he initially used an anonymous Twitter account: Deplorable NYU Prof. After he acknowledged that he was indeed the author of this Twitterfeed which, among other things, made fun of a poster circulated to NYU students advising them to avoid wearing culturally inappropriate Halloween costumes, he quickly faced the wrath of the campus moral police. A committee calling itself the Liberal Studies Diversity, Equity and Inclusion Working Group wrote a not very liberal letter to the NYU student paper condemning Rectenwald. Like a 21st-century Inquisition, they acted as both moral guardians and stern judges. ‘As long as he airs his views with so little appeal to evidence and civility, we must find him guilty of illogic and incivility in a community that predicates its work in great part on rational thought and the civil exchange of ideas’, they wrote. ‘Guilty’ – cast him out.

Perhaps Rectenwald wasn’t especially civil in his communications. Maybe his writings did contain logical leaps. But surely the whole point of a liberal university is to use debate and argumentation to expose such alleged weaknesses and clarify the issues at stake. The reaction to Rectenwald fundamentally diverged from this liberal tradition, through simply condemning him and discrediting his character. The department dean told Rectenwald that some of his colleagues were worried about his mental health and so he was instructed to take leave and get help.

However intemperate Rectenwald may have been in his social-media posts, it’s difficult to avoid the conclusion that the decision to force him out was motivated by a hostility to his views on diversity rather than a concern for his mental health. The letter published by the Liberal Studies Diversity, Equity and Inclusion Working Group accused Rectenwald of failing to use language that demonstrates respect for diversity. The missive concludes that ‘the cause of his guilt is the content and structure of his thinking’. This moral condemnation of guilty thoughts expresses an attitude more commonly associated with censors than with mental-health professionals. In an academic environment, badly structured thoughts are usually criticised and discussed; it is only in backward, medieval institutions devoted to upholding dogma that bad thoughts are held up as markers for ‘guilt’.

The ease with which Rectenwald’s detractors made the leap from criticism to condemnation and then to punishment is fuelled by the ascendant idea that the value of diversity trumps that of free expression. On Anglo-American campuses, diversity is increasingly treated as a fundamental value that is often threatened by freedom of speech. This is recognised by PEN America. In its recent report on campus censorship controversies, it acknowledged that, among younger members of faculty and students, the value of free speech is trumped by that of diversity, so that ‘at times… groups of students question the value of free speech itself’.

The free speech/diversity trade-off is based on the premise that free speech is a source of conflict, division and hatred. Consider an email sent in September 2014 by Berkeley chancellor Nicholas Dirks. It called on members of staff to exercise civility and ‘courteousness and respect’ in verbal communication. It also claimed that civility and free speech are ‘two sides of the same coin’. However, Dirks is evidently much more enthusiastic about one side of the coin – the value of civility – than about the other: freedom of speech. So his email warned that ‘when issues are inherently divisive, controversial and capable of arousing strong feelings, the commitment to free speech and expression can lead to division and divisiveness that undermines a community’s foundation’.

The implication of Dirks’ missive is that free speech is acceptable so long as it does not provoke controversy and divisiveness. The rhetoric of ‘I believe in free speech, but…’ is fast becoming the new normal in the academy. The letter of NYU’s Liberal Studies Diversity, Equity and Inclusion Working Group takes Dirks’ objection to incivility to its logical conclusion, demanding the punishment of the ‘uncivil’.

When academic leaders depict free speech as the cause of ‘division and divisiveness’, is it any wonder many students are now so estranged from the idea of freedom? The PEN report points out that students have ‘asked whether free speech is being wielded as a political weapon to ward off efforts to make the campus more respectful of the rights and perspectives of minorities’. It adds that some students ‘have gone so far as to justify censorship as the best solution to protect the vulnerable on campus’.

The notion that free speech and diversity are conflicting values overlooks the experience of history, which shows that the right to free expression has been the medium through which marginalised people have voiced their claim for a better life. History also tells us that calls for a ‘trade off’ of freedom in the name of some alleged social or political benefit are usually made by authoritarian-minded politicians. As the the liberal philosopher Ronald Dworkin argued, liberty should never be traded like this. ‘In a culture of liberty’, he said, the public ‘shares a sense, almost as a matter of secular religion, that certain freedoms are in principle exempt’ from the ‘ordinary process of balancing and regulation’. Dworkin rightly feared that ‘liberty is already lost’ as ‘soon as old freedoms are put at risk in cost-benefit politics’.

Of course, free speech is not without risks. The freedom to speak and the controversies it provokes have a habit of going off in unexpected directions. Yet the principle of free speech is based on the presumption that people can be trusted to take such risks. An academic community and a wider society that were confident about their capacity to engage with uncertainty would trust in their members’ ability to use their freedom. It would not treat freedom as a commodity to be traded off against some illusory benefit.