There’s more to this market meltdown than Truss and Kwarteng’s hapless ‘mini-budget’. 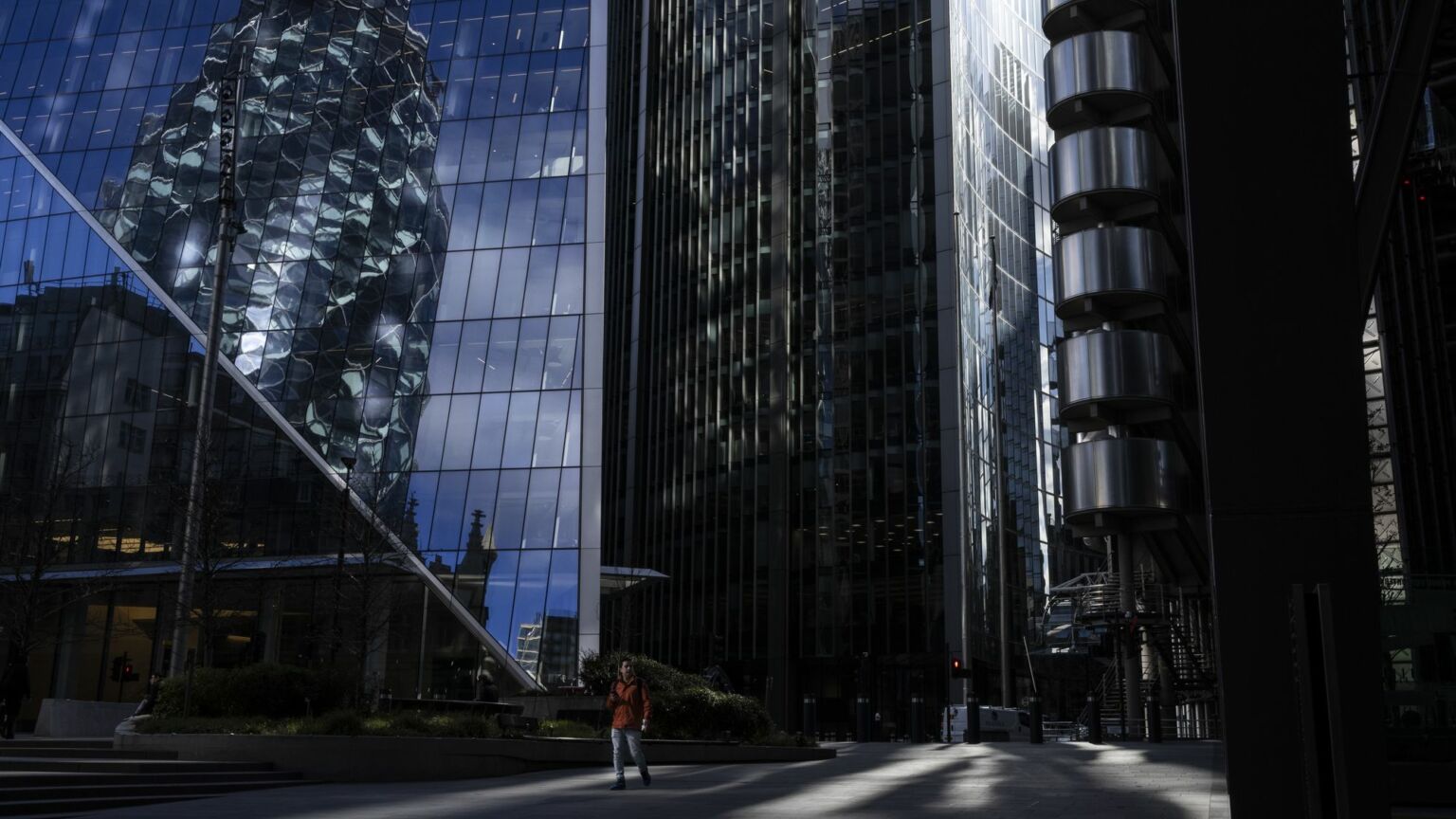 Britain is in the grip of financial turmoil. Over the past week, the pound has crashed and rallied, as has the bond market. Pension funds, at one point, looked to be on the brink of collapse, prompting an emergency intervention from the Bank of England.

All this has followed last week’s now globally infamous mini-budget, unveiled by prime minister Liz Truss and chancellor Kwasi Kwarteng. While there is no doubt that this incoherent budget acted as a trigger, it is not the underlying cause of Britain’s woes. It simply brought the UK economy’s underlying fragilities to the fore.

Financial turmoil was always going to break out at some point, somewhere, especially since central banks across the world started to change tack from monetary easing to tightening. For more than a decade now, central banks have turned to ultra-easy monetary policies – from vast amounts of quantitative easing to keeping interest rates near zero – in order to prop up their ailing economies. This has spawned a number of asset bubbles and has encouraged the public and private sectors to take on ever more debt. Until this week, this debt had sustained a zombie economy – an economy simultaneously dependent on debt and handicapped by it. This situation could never have gone on indefinitely, without some form of upheaval, whether small or large.

For now, it is too early to say if this week’s financial instabilities could escalate, either in Britain or even further afield. It is also too early to know if further rises in interest rates from the Bank of England, which are now widely expected, could cause debt-dependent businesses to collapse. This would, of course, have broader consequences for jobs, incomes and living standards.

The fragility of Britain’s financial system goes hand in hand with the underlying weaknesses of the UK economy. Productivity has been allowed to stagnate for far too long, following decades of inadequate business investment in technology and innovation. Indeed, loose monetary policy and corporate indebtedness may have camouflaged the effects of this stagnation, but this was never going to work forever. And while economic sclerosis is certainly not unique to Britain, Britain is at the weaker and more crisis-prone end of the advanced industrial countries.

Ironically, Kwarteng’s budget was billed as the solution to precisely these problems. While the headline focus on boosting economic growth was welcome, the measures announced do not come close to anything that might actually lead to sustained productivity growth.

For all the hyperbole from its proponents and critics alike, the package presented was insubstantial. And its focus on tax cuts and fiscal stimulus was largely counterproductive. Far from offering the ‘radical policy break’ that had been heralded to promote investment in new businesses and in new sectors, this was a continuation of the kinds of measures that have long been used to prop up existing, unproductive businesses, by chancellors of both parties.

Despite what Kwarteng has tried to argue, this budget was focused mainly on stimulating demand and consumption, not on ‘supply side’ reform or structural change. The government set high expectations that it would offer a substantive shift in policy and even some fresh thinking. It plainly failed to do so.

It seems Kwarteng was more concerned to make some symbolic tax cuts than to offer any serious measures that might increase growth. Perhaps some measures will be fleshed out in later weeks, as Kwarteng has suggested, but they were absent from this budget.

Tax cuts – the mini-budget’s flagship policy – are a non-starter. Tax cuts simply cannot overcome structural barriers to increasing business investment. Taking national-insurance contributions and corporation tax roughly back to where they were earlier this year – plus a couple of relatively small income-tax tweaks – is not going to stimulate even short-term growth, let alone durable productivity growth. So it is perhaps no wonder that financial institutions, ordinary members of the public and even some Tory MPs have been left baffled or even alarmed by the budget.

Assuming that Truss and Kwarteng are serious about reviving productivity growth, what could they do differently? The first thing they need to do is to bring ordinary people into the economic discussion. There is no easy or pain-free solution to Britain’s current economic malaise. A serious and responsible government would initiate a national conversation about both the underlying causes of Britain’s economic stagnation – in terms of fiscal, monetary and regulatory policies – and potential solutions. Most politicians may be reluctant to do this, when so many of their own policies are implicated. But given Truss’s many promises to break from past economic orthodoxy, an opportunity has been missed here.

Britain’s economic problems are huge. We cannot just rely on emergency government interventions to stabilise the markets and offer relief to troubled households. We need root and branch reform of the UK economy, and to make it happen, we’ll need to bring in as many people as possible into that conversation.