We dismiss the culture war at our peril

Unless we win the culture war, society will never meet the needs of ordinary people. 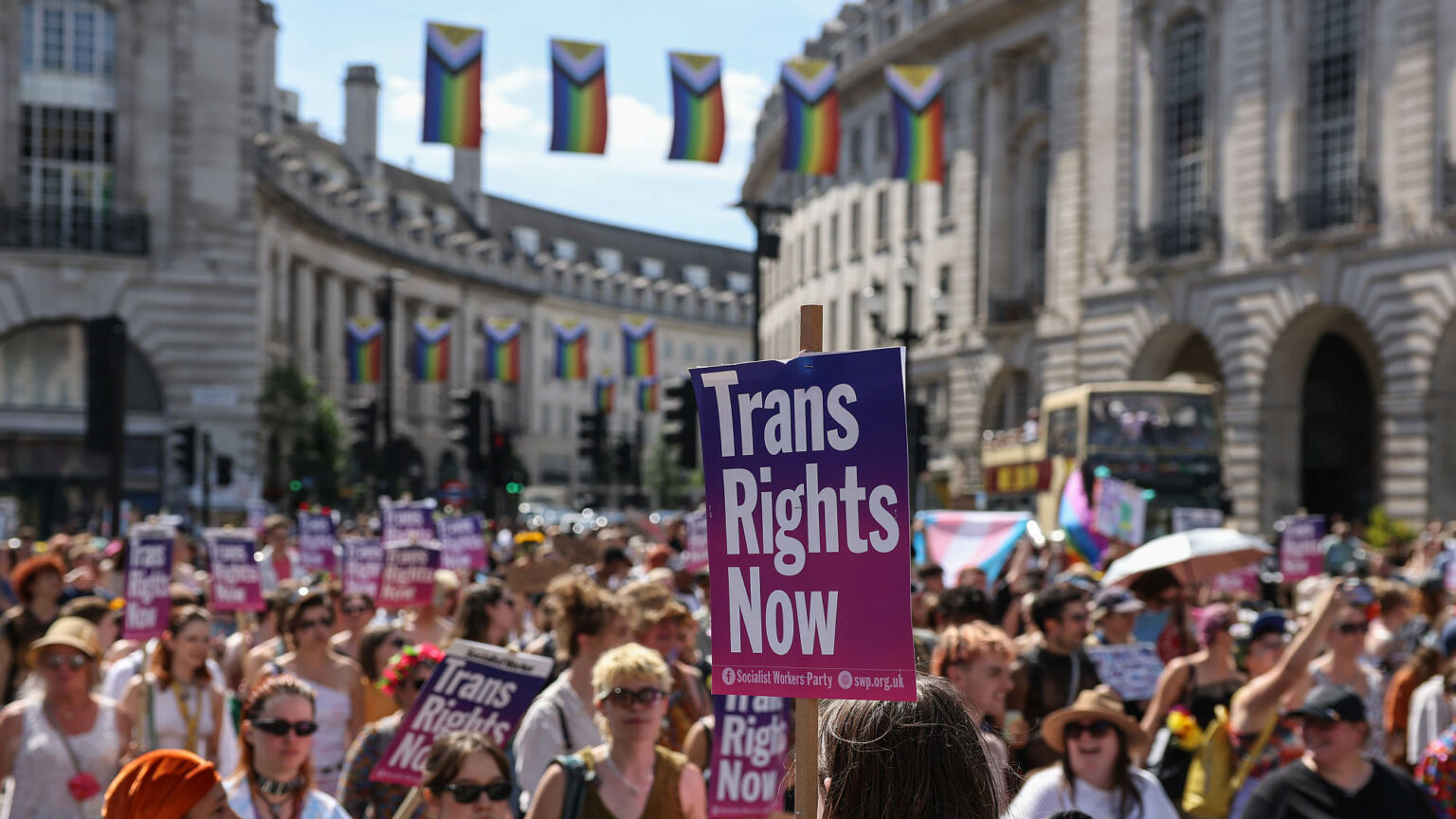 Time and again, media commentators insist that the culture wars are a distraction from the big issues of our time, such as the cost-of-living crisis. They often argue that ordinary people do not care about cancel culture or arguments over trans rights. Many suggest that the only people who care about the culture wars are Tory mischief makers, trying to deflect attention from the economic mess that they have created.

A recent essay by Henry Mance in the Financial Times claims that battles over identity politics feel ‘contrived compared with the cost-of-living squeeze’. He also argues that ‘economic identities have come to the fore again’.

Yet history tells us that people do not understand their predicament and react to it solely in terms of economics. Hence, many on the left will often be found asking after every election defeat: ‘Why does the working class vote against its economic interests?’ What they’re really asking is, why do people vote the ‘wrong’ way?

This type of commentary fundamentally misunderstands the relationship between culture and class. Cultural conflicts often reflect divergent class sentiments. Working-class people are always engaged in cultural issues. This is why in recent years they have supported populist causes. Culture is not a side issue, separate from the big, important economic disputes. On the contrary, culture is central to people’s lives.

Recently, I tweeted my support for Kemi Badenoch as a potential prime minister on the grounds that she is prepared to fight the culture wars. Someone responded sarcastically that ‘the homeless and those in the food banks talk of nothing else’. He was saying, effectively, that poor people have far more pressing concerns than the culture wars.

Yet, what divides classes is not reducible to economics. This was clearly demonstrated by the Brexit vote and in the arguments over Covid restrictions in the US and the UK. Divisions over the EU, mask wearing and vaccination mandates often reflected social and class divisions. Class also tends to inform people’s position on issues as varied as gender politics and immigration.

There’s a good reason for this. How human beings see the world, what they value and want out of life, is mediated through culture. Even issues that are usually categorised as strictly political or economic are often refracted through people’s cultural outlooks.

Culture not only provides the lens through which people interpret political and social reality – it also influences how we think about ourselves. It affects our subjectivity and capacity for agency. And that is one of the main problems with woke culture today – it disorients people and diminishes their agency.

This is because the main target of today’s woke culture warriors is the historical legacy of Western society. They are seeking to discredit the values and behaviour associated with this legacy. The aim and effect of this crusade against the past is to detach people from their traditions, communities and even their families. However, as a society becomes detached from its past, its individual members lose a sense of their place in the world. They become morally and culturally disoriented.

This disorientation and confusion actually affects people’s ability to deal with the big issues of the day, such as the cost-of-living crisis. An assertive and purposeful response to the crisis would require a self-confident public, with a sense of where it stands and what it wants. But today’s woke crusades are making that impossible. People are no longer sure where they stand or what they want. The culture war against the past is depriving people of the cultural resources they need to achieve moral clarity in the present.

That is why we must take the culture wars seriously. People’s ability to achieve moral clarity is being weakened. And, as a result, their capacity to fight for their economic and political interests is being undermined. We dismiss the culture wars at our peril.