Why the French left keeps failing

Working-class voters are turning to the right or not voting at all. 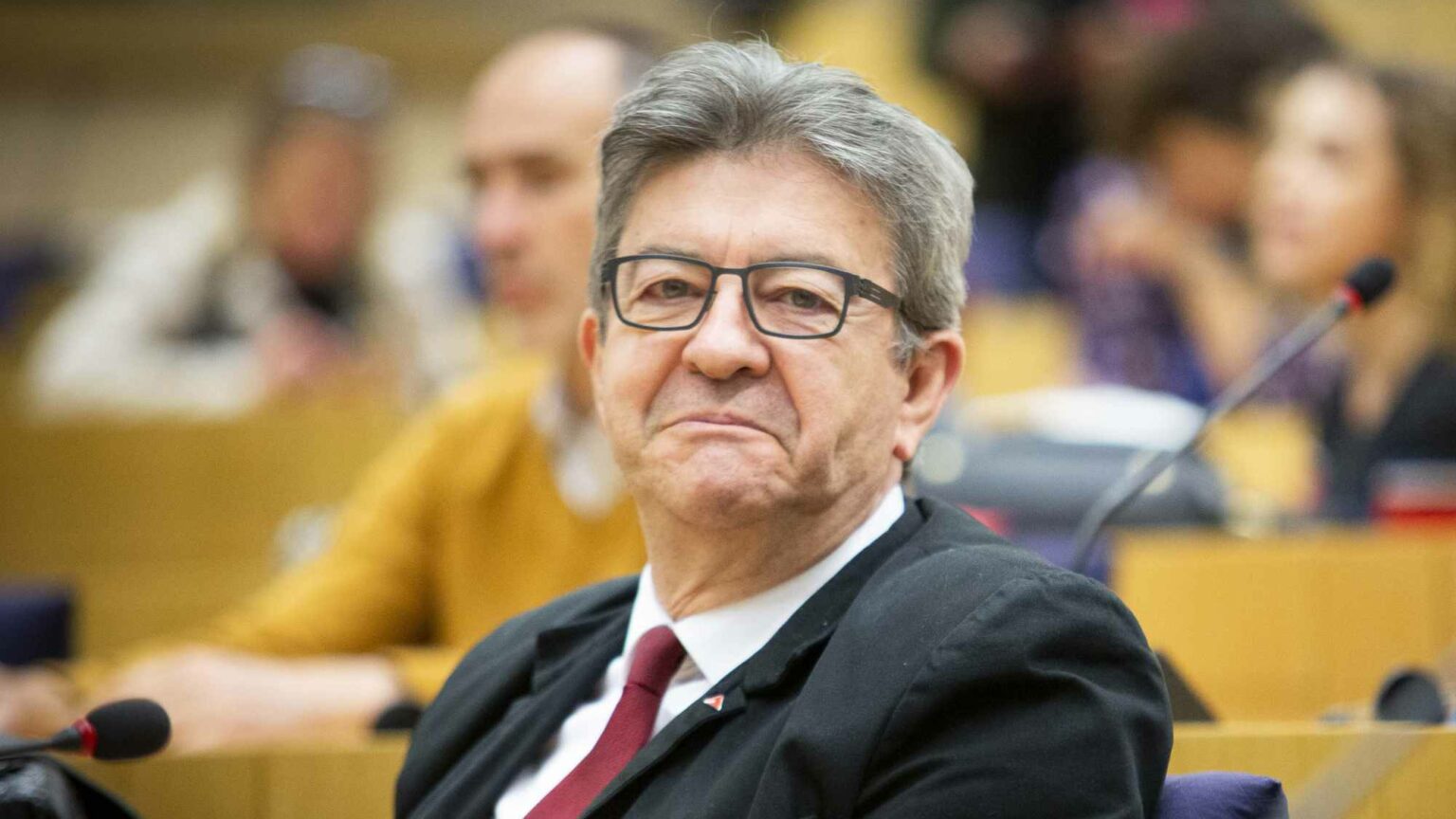 Veteran leftist Jean-Luc Mélenchon just missed out on the second round of the French presidential election. In the vote on 10 April, he came third, just 1.2 percentage points behind Marine Le Pen. He needed another half a million votes to face Emmanuel Macron in the second-round run-off on 24 April. Close, but no cigar.

Mélenchon’s defeat is just the latest in a long series of failures for the French left that have led to three out of the past five presidential elections having a far-right candidate in the final round.

Two factors have contributed to this failure: the fracturing of the French political landscape and the demobilisation of working-class voters.

This year, there were six left-wing candidates contesting the presidential election – Mélenchon, two Trotskyists, a communist, a socialist and a green. The left has fractured significantly, even just in the past five years. In the 2012 and 2017 elections, for instance, Mélenchon could rely on the support of the French Communist Party. But this time around it refused to back him, and he faced opposition from all sides.

Mélenchon was branded as one of the ‘extreme’ candidates, due to his Trotskyist youth and his past Euroscepticism (he is a former Frexiter). He was heavily attacked by fellow leftists in this election. He still emerged as the clear frontrunner on the left, although many left-wingers who voted for him in the end say they voted tactically – he was not their preferred candidate.

But the fractured political landscape is not enough to explain Mélenchon’s failure. The right is equally fragmented. Macron is now firmly a candidate of the right – during his five years in office, he has shed any pretence of being a centrist who could reconcile the left and the right. So, while there were also six candidates broadly on the right, they received 68 per cent of the vote to the left’s 32 per cent.

In many ways, the right is even more split than the left, but it still performs better electorally. The final face-off will be a battle of two visions of the right – the neoliberal, pro-European right versus the nationalist, pro-austerity right. Macron and Le Pen agree on many things when it comes to taxation and economic policy, but they cannot reconcile the globalist / nativist divide.

The real cause of Mélenchon’s failure was his inability, like so many leftists before him, to mobilise the working-class vote. Mélenchon, for all his fiery rhetoric, old Trotskyist roots and talk of left unity, remains firmly a candidate of the middle class. This should come as no surprise given his backstory.

Mélenchon is a veteran of the Parti Socialiste (PS) – the once dominant force of the French left. In the 1980s, he was a supporter of François Mitterand’s presidency and was a minister under prime minister Lionel Jospin in the early 2000s. Though Mélenchon split from the PS in 2008, the modus operandi of his own party, La France Insoumise (LFI), is not very different from that of the traditional PS. Its cadres come from the middle class, its MPs are largely issued from the bourgeois bloc of French society. And while it cultivates a radical fringe, it operates as a social-democratic party. Though some of LFI’s elected members come from more modest backgrounds than the PS’s, they are employés rather than the ouvriers – that is, white-collar, lower-middle-class workers rather than blue-collar working-class workers. This is despite the fact that ouvriers still comprise a quarter of the French population.

LFI has moved France’s left-wing vote further to the left in the past two elections. Where the PS gathered 28 per cent in the first round in 2012, ultimately winning François Hollande the election, it did so by moving to the centre. Hollande, once elected, became a neoliberal candidate, introducing structural reforms to pensions and the labour market. By the end of his term, he was so unpopular he did not stand for re-election. His party, the PS, got just two per cent of the vote this year, making it virtually irrelevant. LFI’s programme is quite different from that of today’s centre-left PS. It includes vast new social spending and higher taxes on the most affluent. So why did this not appeal to the working class, the people the programme is supposed to benefit?

Trust in politicians has fallen across the board. Broadly speaking, people used to trust their elected officials, but this has slowly eroded over time. One common explanation for this fall in trust is that the population is no longer represented by its politicians, who have often made their entire careers in the corridors of power and come from a small elite of highly educated, technocratic professionals. If the working classes are not represented in the organs of power – parliament, government and local politics – then they will not engage in politics.

Having followed the gilets jaunes movement, I saw first hand how the working and lower-middle classes in France behind the movement have lost faith in politicians on all sides. If there were ouvriers in France’s National Assembly, ministers from non-metropolitan France or a president with working-class parents, politics might look very different to these voters. One cannot hope to gain the support of the working classes if they are not first given opportunities to share in that political power.

The historical roots of this crisis of representation are deep and not uniquely French. Where LFI has failed to recruit workers to its ranks, other parties of the left have not fared any better – and have often performed worse. Even the Communists, the old bastion of the French working classes, do not have a single working-class deputy in the National Assembly. In 1946, 20 per cent of deputies in the National Assembly came from a working-class background – today there are virtually none. (This problem is not unique to France – in the UK, there were no manual workers returned to the House of Commons in the 2019 election.)

Unless the left, in France and elsewhere, reforms in a meaningful way to bring working-class members directly into their structures of power, expecting this forgotten section of the population to suddenly mobilise when an election comes around will always be a losing strategy.

It is often said that the extreme right now represents the working class in France. This is true only to the extent that Le Pen gathered more of their votes than Mélenchon or Macron. Most working-class voters do not vote or support any candidate at all. These non-voters are not convinced by the nationalist discourse of the far right, but are not mobilised by the left, either. With even a fraction of these voters, the left would have a majority and would win an election. Mélenchon knew this but he could not galvanise their support. This is why the left keeps failing.

Picture by: The Left, published under a creative-commons licence.