When Cambridge University withdrew his invitation to visit, we knew we had to fight back. 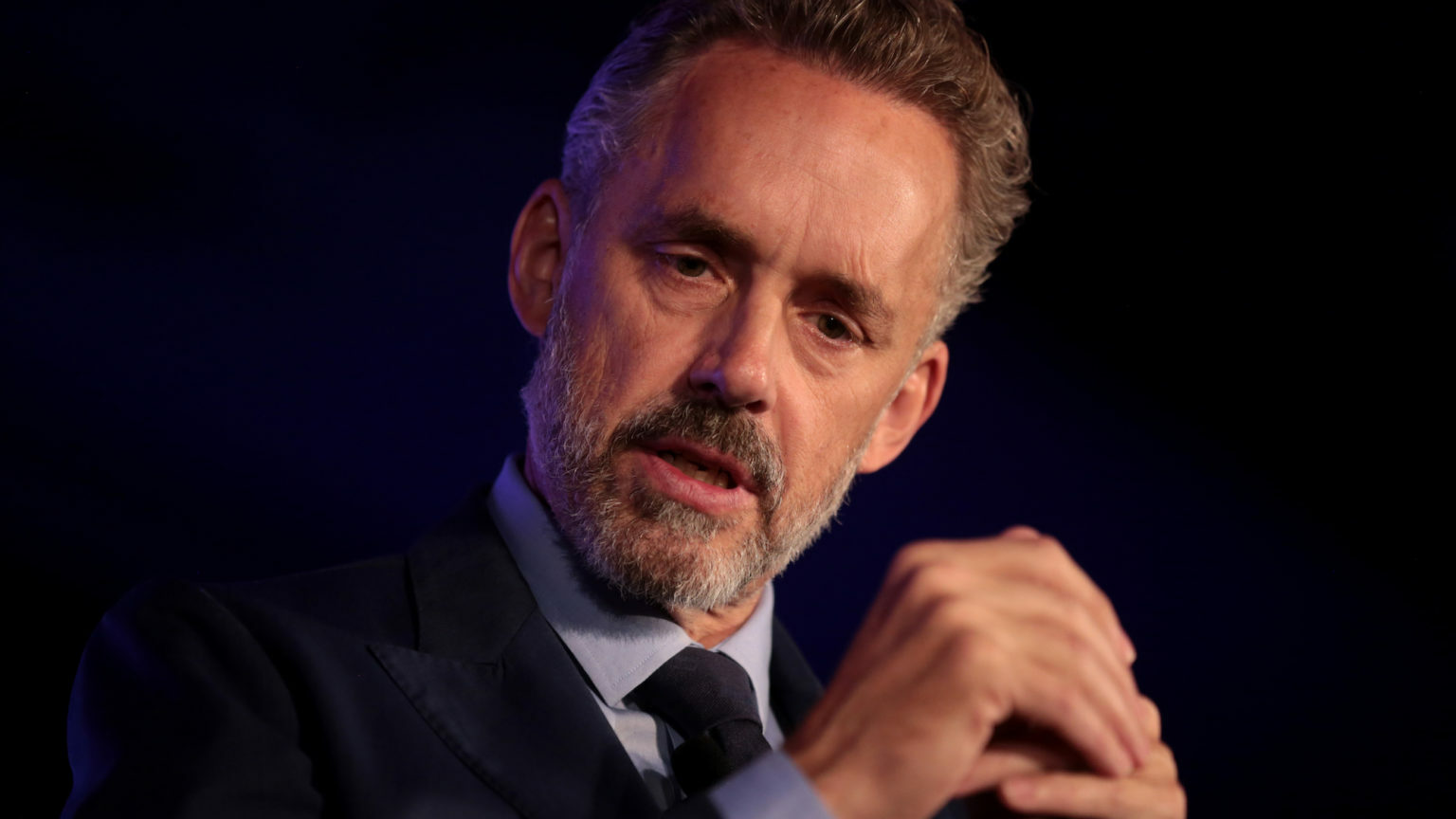 Aristotle called man a ‘political animal’. Perhaps he should have said a ‘censorious’ animal. Some people’s urge to shut others up seems to be as strong as the baser drives to eat, drink and copulate. That is why, in the war for free speech, victory is never permanent, though you can sometimes win a local battle or two. Jordan Peterson’s visit to Cambridge this week was such a win.

The last attempt to bring Peterson to Cambridge, in 2019, resulted in his cancellation. Back then Cambridge’s Faculty of Divinity had invited Peterson to take up a visiting fellowship for the autumn. The plan was for him to collaborate with colleagues here on lectures on the Book of Exodus.

His invitation ought to have been unremarkable. This was a university functioning pretty much as it should. Academics in Cambridge saw intellectual value in collaborating with a colleague from Toronto. They invited him here and he accepted the invitation. Most of us at Cambridge didn’t even know he had been invited at the time.

Then, in March 2019, Peterson’s invitation was rescinded. Not for what he did or for what he said, or even for what he thought, but for who he once stood next to. It turned out that Peterson had been photographed beside someone in a t-shirt criticising Islam. The university’s reasoning for his cancellation was at least original. While everyone knows the concept of thoughtcrime, here Peterson was being punished for standing adjacent to a thoughtcriminal.

The university issued a statement to the effect that Peterson had ‘endorsed by association’ the anti-religious message on the t-shirt, which it felt duty bound to protect us all from. Of course the only thing it really protected us from was the chance to hear, meet, criticise and learn from a well-known and influential academic.

It was a tiny bit rich for Cambridge to pretend that endorsement-by-adjacency is a thing, when one of its own senior officials had recently been photographed shaking hands with functionaries of the Chinese state. No one could reasonably infer from the picture that Cambridge University subscribes to totalitarianism as a way of life. So why then should anyone have thought that Jordan Peterson has sympathy for ideas that are so blatantly at odds with much of what he has actually said? The idea that Peterson has any hostility towards religion is laughable.

The Peterson cancellation was one of several troubling events at that time which spurred some of us at Cambridge to fight back. Not only because we wanted Peterson to be able to visit Cambridge, but also because we wanted anyone whom any academic saw fit to invite to be able to visit. It should never have been up to the university authorities to dictate what academics can discuss or whom we can discuss it with.

And so we began a long and at first lonely campaign to realign this ancient and great institution with freedom of speech, freedom of conscience and freedom of thought.

Our battle has borne fruit. In late 2020 Cambridge adopted a new, liberal free-speech policy that protected our right to invite speakers of our choosing, and prevented the university from cancelling an invitation that had been accepted. In May this year, the vice-chancellor took prompt and decisive action to remove a policy aimed at policing ‘microaggressions’. And then in the autumn, Jordan Peterson announced that he was planning to visit the university, at the invitation of Dr James Orr at the Faculty of Divinity.

That visit has now occurred. And thanks principally to the courage and energy of Dr Orr it has been a tremendous success.

I saw Peterson speak twice on his Cambridge visit. He spoke passionately, at length and without notes, to rapt audiences. He engaged the crowd with care and warmth. His seminars were a model of academic engagement. There was a lively, disputatious and often rigorous battle of ideas that ranged from the neuroscience of perception via William Empson and 17th-century counterpoint to Mesopotamian creation myths.

It seemed that everywhere Peterson went in Cambridge there were students who wanted to learn from him, to argue with him and sometimes to be photographed next to him (I advised him to check their t-shirts before posing). There were no protests, unless you count one silly but brave student popping up in a lecture wearing a lobster outfit.

One striking thing about Peterson’s lectures is the contrast between the forcefulness of his speech and the moderateness of the content. He espouses a moderate conservatism focused on self-discipline, on seeing the value in yourself and in others, and on finding meaning in life. And he connects religion with all of these things. He is no right-wing firebrand.

At his lecture on Tuesday night it became clear how much the tide has turned. In Cambridge’s largest lecture hall, before a sold-out audience, the first people to speak were the university proctors. The proctors hold an 800-year-old office whose principal duty is to uphold free speech in the university – as they reminded us in their speech. Their presence was the clearest possible signal that, this time around, the university fully supported Peterson’s invitation and his right to speak. The contrast with his cancellation just two years ago could hardly have been greater.

Free speech has won another victory at Cambridge.