The use and abuse of climate science 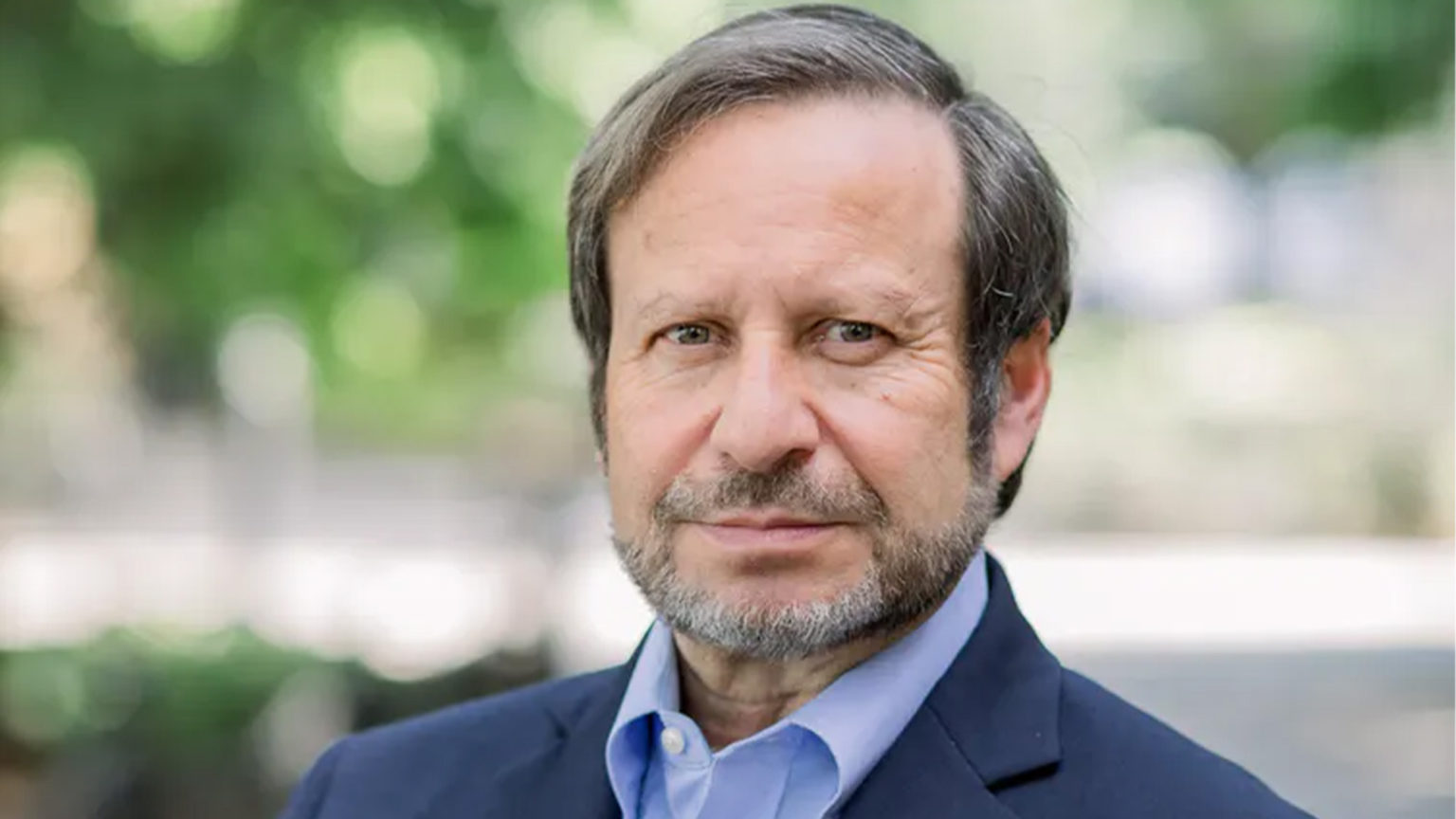 Climate-change alarmism intensifies with every passing day. Environmentalists point to extreme weather and rising temperatures as evidence that the End of Days is approaching. But how worried should we really be? Is ‘The Science’ on climate change actually as ‘settled’ as is often claimed?

Steven E Koonin is a physicist and author of Unsettled: What Climate Science Tells Us, What It Doesn’t, and Why It Matters. He served as undersecretary for science in the Obama administration. Koonin joined Brendan O’Neill for the latest episode of his podcast, The Brendan O’Neill Show, to talk about the big eco myths. What follows is an edited extract from their conversation. Listen to the full episode here.

Brendan O’Neill: Many people presume it’s settled that humankind has had an extraordinarily large impact on weather events. I meet people all the time who simply take for granted that we have played a role in bringing about ‘weather of mass destruction’. When floods hit Europe recently, for example, there was a presumption in much of the media coverage that it was because we drive too much and we fly too much. People make a connection between how we live and what happens in the weather itself. You call aspects of that into question in your book. Can you give us a few examples of areas where there are doubts over the idea that these events are significantly impacted on by mankind?

Steven E Koonin: Weather is not climate. Weather is what happens every day. It is highly variable – it changes from one day to the next. Climate, according to official definitions, plays out over decades. It changes slowly.

When a scientist sees an extreme-weather event, his first instinct is to ask, how unusual is that? Have we seen similar events before, say in the 1950s, when human influences on the climate were pretty darn small? If so, we might wonder if it’s due to humans at all, or if humans have only a moderate role. Long, precise records are really important in understanding how the climate is changing.

In New York City, we had record rainfall in Central Park a couple of weeks ago. We don’t have good hourly rainfall data going back 150 years, but we do have good daily rainfall data. It shows that this rainy day was only the fifth rainiest day in New York City’s history. The rainiest day happened in 1879. There were many other pretty rainy days that were spread out over the past 150 years. So it was not an obvious change in the climate.

You can do the same sort of thing for record-high temperatures, which are not increasing over the US as a whole. This is all quite contrary to what you would take away if you were just reading the newspapers or listening to weather presenters.

O’Neill: One of the clearest examples of a presumption people make about climate events is around the question of melting ice sheets. When I speak in schools in the UK, I always see kids’ paintings of a polar bear standing on an ice sheet, looking very hungry, sad and lonely. There’s a kind of morality tale – that if only we would change our behaviour to become more eco-friendly, we could save the ice sheets and the polar bear. But you argue that, for example, Greenland’s ice sheet is not shrinking any more rapidly today than it was 80 years ago. So how true is the claim that all the ice is melting and that it’s going to cause huge tidal waves across the world?

Koonin: It’s certainly true that as the planet is warming, we expect ice sheets on land to start losing mass. On the other hand, as I mention in the book, the rates at which Greenland is losing ice are highly variable. They were high in the 1930s. And then they were low. And then they were high again. This happened even as the globe was warming steadily. So there is most likely a large natural variability in the ice sheets. You have got to take that into account as a scientist if you are going to say that humans are causing the recent melting.

Of course, people who want to create alarm about the climate will point to the past couple of decades and how the melting rate has gone up. But they don’t have an explanation for why it was also going up 80 years ago.

O’Neill: How do we get from climate science, modelling and the Intergovernmental Panel on Climate Change (IPCC) to a misunderstanding among sections of the public, and certainly among campaigners and the media, about how badly things are going? You give the example that government press releases and even UN press releases about climate issues rarely reflect the actual science. That’s because science is necessarily complex and very difficult to understand. The press releases often just boil it down. Do you think that’s one of the key parts of this process – where things get reduced to a digestible message?

Koonin: Yes, certainly the need for brevity and understandability makes it difficult to talk with nuance. And this is a nuanced subject. I firmly believe that the role of science is to inform, not to persuade, because the decisions we have to make are really complicated and are about more than the science alone. People who want to persuade you will spin the message one way or the other.

Sometimes the IPCC itself does it. If you look at its most recent report, it features a discussion of sea-level rises. The important thing to understand about sea levels is not that they are rising – they have been doing that for 15,000 years. The real question is whether they are rising more rapidly in recent decades because of human influence, as opposed to the natural rate. The IPCC talks about how the rate in the past few decades has been a lot greater than the average for the 20th century. But it entirely fails to mention that around 1940 it was rising almost as rapidly as it is today. And then it went down. I would fail a student if they did what the IPPC did, because it is not at all an honest presentation of the data.