Why we should support the Ocado strikers

Delivery drivers have had to put up with poor pay and conditions for too long. 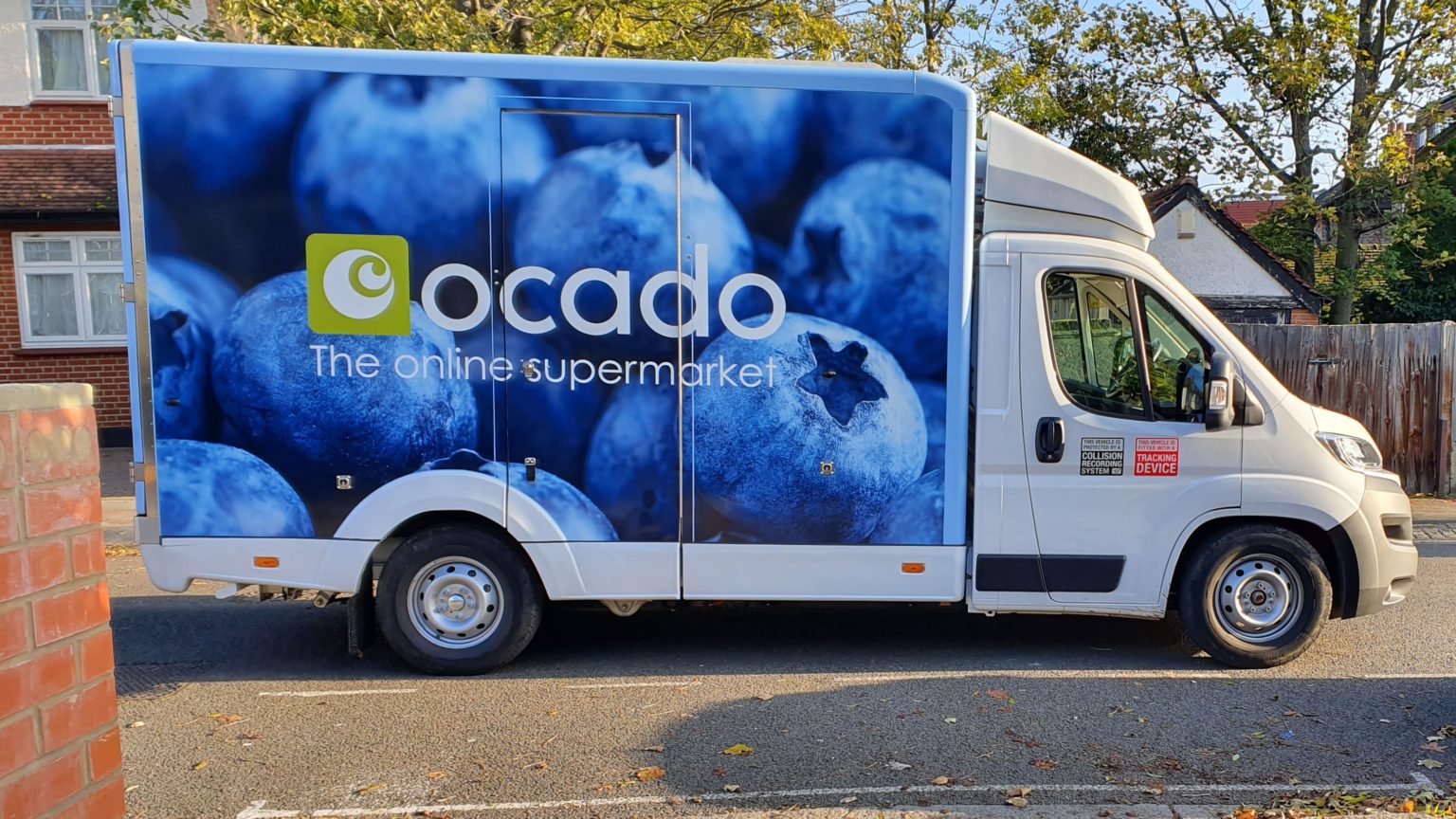 More and more gig-economy workers are protesting against poor pay and conditions. Earlier this year, Deliveroo riders withdrew their labour in the so-called Roovolt. Uber drivers are about to go on strike. And delivery drivers are locked in battle with Ocado, having voted for strike action last month.

Some of Ocado’s ‘Zoom’ (rapid-delivery) drivers are employed via third-party companies. Drivers who were previously contracted to work for Ocado via Stuart Delivery have been moved over to delivery platform Ryde. Those drivers faced pay cuts of 50 to 70 per cent in June. Ocado then pledged to offer all of these drivers the opportunity to work directly for them. But the Independent Workers of Great Britain (IWGB) union said last month that staff had not yet been offered new contracts. Reportedly, there were adverts for jobs placed at Ocado’s Acton depot for employment agency Jobs and Talent, suggesting Ocado may still be looking to outsource driving work.

A shocking exposé in the Observer in August revealed that numerous Ocado drivers did not believe they were even being paid the minimum wage. After accounting for vehicle costs, some appeared to be making less than £5 per hour. (Ocado and Ryde reject these claims.)

The protesters are demanding a £16-per-hour wage, union recognition and better rules on health and safety in the workplace. One driver told the Observer that having to lift up to 40kg on every delivery meant he was forced to take painkillers.

The campaign for a better deal is supported by the IWGB. Its president, Alex Marshall, says that ‘all we are seeing are job losses and big pay cuts’. He accused Ocado of ‘misleading the public’ about bringing staff in house while taking advantage of key workers.

Delivery drivers worked throughout the pandemic to deliver much-needed supplies to the many people unable to go to shops. They should at least receive fair terms of employment in return.

Supermarkets and delivery companies have clearly had a good pandemic. Ocado’s profits rose rapidly to £73.1million in February this year. Meanwhile, one driver told the Observer that he has to claim Universal Credit to make ends meet.

It’s time for delivery drivers to get a fair deal. Ocado cannot hide behind the shield of faceless third-party employers forever. Solidarity with the strikers.

Picture by: tomjhpage, published under a creative-commons licence.