The strange case of the Nevermind baby

A lawsuit claims there’s something predatory about the iconic album cover. This is a grim sign of the times. 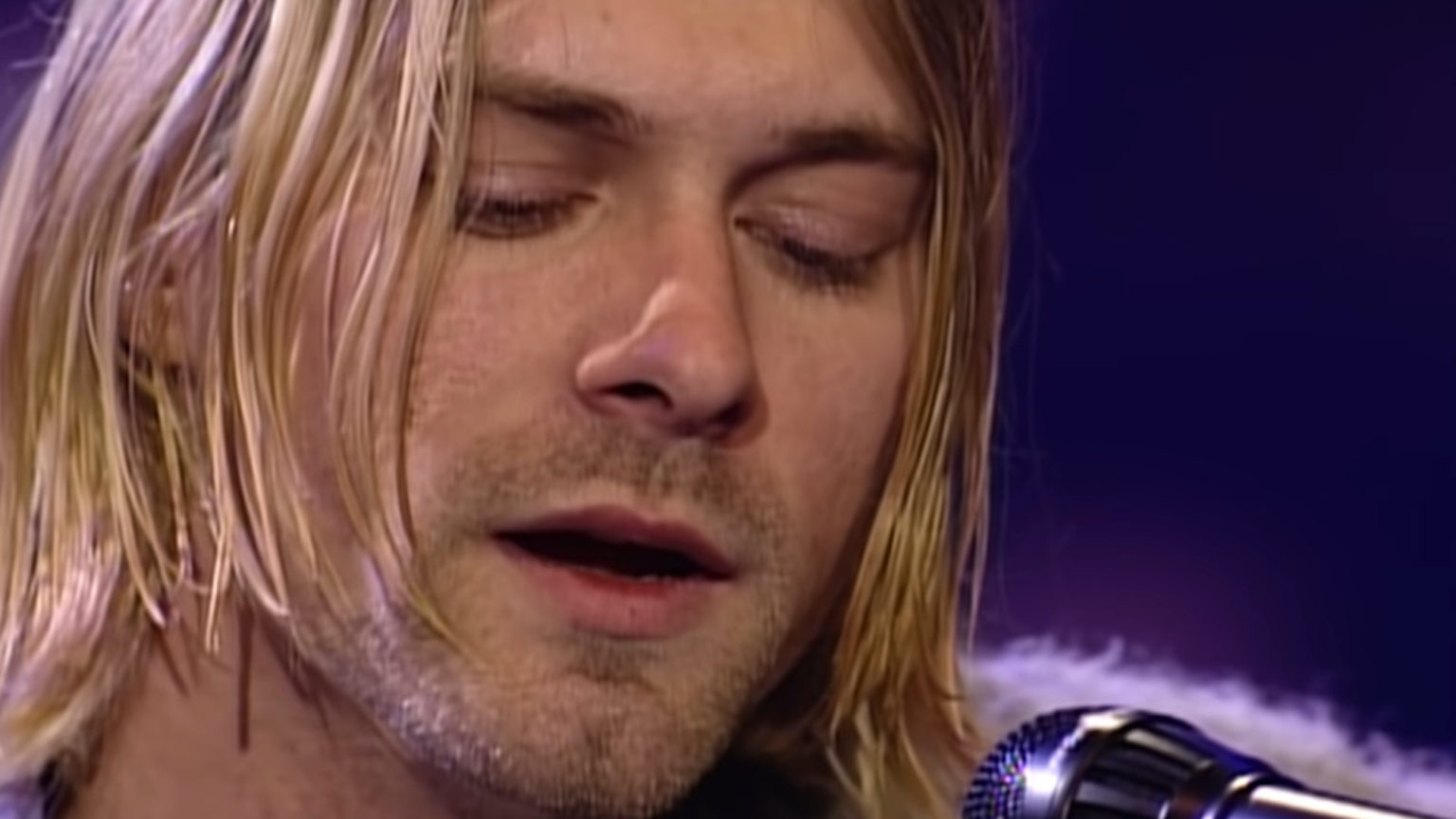 It’s a familiar pattern. That thing you liked when you were younger – well, it’s evil now.

The latest cultural artefact to go from ‘fine’ to ‘totally beyond the pale’ in the space of a day or so is the iconic album cover for Nirvana’s Nevermind – the one with the naked baby in a swimming pool, grasping after a dollar bill.

It’s just a baby, we all thought, whenever we last saw the photo. But now we’re told that it’s a graphic sexual image – child pornography, no less.

The person making these astonishing claims is the man who posed for the photo as a baby: Spencer Elden. Elden is suing the remaining living members of Nirvana and the estate of Kurt Cobain for substantial damages. The lawsuit blames the album cover for causing him ‘extreme and permanent emotional distress with physical manifestations’. Allegedly, it has also led to a loss of education, employment and ‘enjoyment of life’.

I have no doubt it must feel unusual to be associated with such an iconic image. Elden himself has clearly been torn about it for some time. In 2007, he told The Sunday Times he found it creepy ‘that so many people have seen me naked’. Fair enough.

Since then, however, he has happily recreated the picture on numerous occasions. He recreated it as a teenager in 2008. On the 25th anniversary of Nevermind, Elden recreated it once again as an adult. On this occasion, he suggested doing the shoot naked, but the photographer felt it would be weird. Elden also has a tattoo on his chest that says ‘Nevermind’. In other words, Elden has both embraced and distanced himself from the iconic image over the years.

So how did he go from feeling understandably conflicted to denouncing the cover as a piece of child pornography that has ruined every single area of his life?

Some will say we shouldn’t read too much into the wording of a lawsuit. The accusations will have been dialled up to the extreme in the hope of extracting the maximum amount of compensation. But there is something about the lawsuit that is a grim sign of the times. The claims it makes are so obviously extreme and unreasonable that they could only have been made in our unhinged cultural moment.

The belief that there is anything remotely sexual or pornographic about the Nevermind cover is in itself utterly ludicrous. It is a photo of a baby. Babies often appear naked in photos. They are, as we all know, born naked as well.

But the lawsuit goes further. It claims that the photo depicts Elden as ‘a sex worker – grabbing for a dollar bill’. It argues that the photoshoot – of a baby in a swimming pool – was akin to a ‘sex-trafficking venture’, in which he was ‘forced to engage in commercial sexual acts while under the age of 18 years old’.

The alleged trauma resulting from these ‘sex acts’ is also ratcheted up to the extreme. The photo hasn’t just made Elden feel weird or embarrassed – which anyone could understand – it has also caused him irreversible, lifelong damage, the lawsuit claims.

The language used in the Nevermind lawsuit may sound extreme. But it is also utterly typical of our times. Nothing is allowed simply to be controversial or outdated. It has to be misogynistic, white supremacist or trauma-inducing. Nothing can make us feel conflicted or unsure – everything must be ‘literally the worst’.

These exaggerations then feed the beast of cancel culture. Very few artworks or people are ever as ‘problematic’ as their would-be censors claim. It is almost always a distortion that becomes the object of hatred that must be destroyed or erased. As the case of the Nevermind baby shows, we are exhorted to ignore the evidence of our eyes and to accept the most extreme interpretation possible. Even an innocent baby can signify the most evil act possible.

Can reason ever be recovered from this climate?