White working-class kids are casualties of the culture war 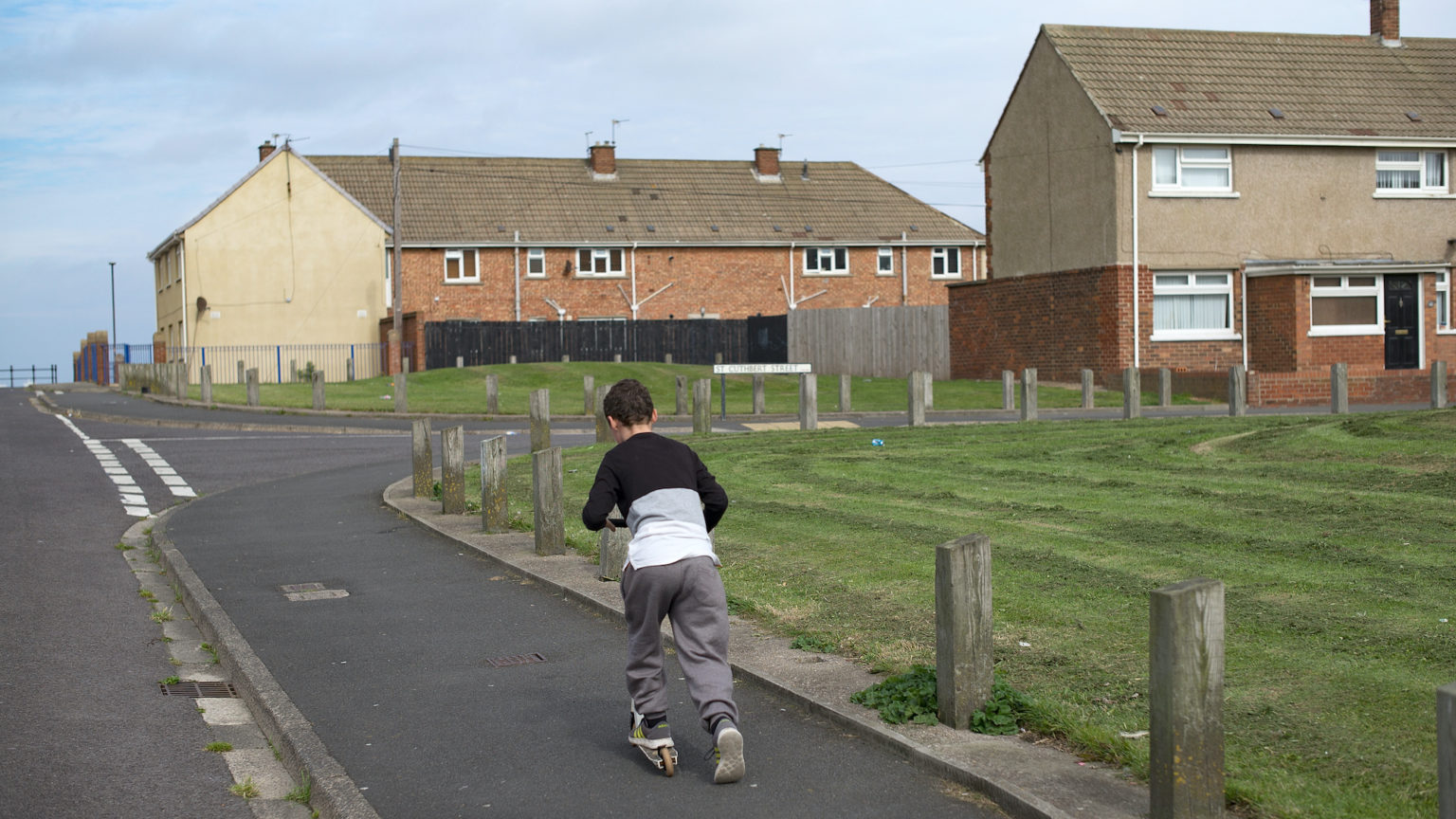 Have you noticed that anyone who talks about the problems facing white working-class kids is instantly accused of starting a culture war? Talk about trans kids and the media will be knocking on your door to commission a documentary. Talk about the specific problems facing children of West Indian or Bangladeshi heritage and the chattering classes will be all ears. But so much as mutter the phrase ‘white working-class’ and you’ll be viewed as iffy. Here comes another culture warrior stirring up racial tensions, the right-on will cry. They might even call you racist.

The Guardian is at it again today with a front-page splash saying: ‘Tory MPs accused of adding fuel to “culture war” in education report.’ What is this fuel that the dastardly Tories are recklessly pouring on to the cultural clashes of the 21st century? It’s a new report that says ‘white working-class pupils have been let down by decades of neglect in the English education system’. That’s it. The report is ‘controversial’ and ‘divisive’, the Guardian warns its readers. Nothing highlights the bourgeois smugness of intersectionality better than the fact that a paper like the Guardian will publish article after article about every identity group in the land and then clutch its ethically sourced pearls the minute anyone mentions the words ‘working class’.

These are striking disparities. And the report makes the very logical point that they cannot be explained by poverty alone. All of these children come from cash-strapped, difficult circumstances, and yet the white ones do significantly worse than the others. There must be cultural reasons for this, the report suggests. It argues that kids from ethnic-minority backgrounds are offered more assistance than white working-class kids. It also ridicules the teaching of ideas like ‘white privilege’. Quite right. Telling white working-class children, who are lagging so severely behind every other social group, that their skin colour bestows upon them some kind of lifelong privilege is just perverse. It’s cruel, in fact; almost a form of mockery.

I would add to the report’s observations that there is also a worrying culture of low expectations in some white working-class communities. Where the children of immigrant communities – Indians, Nigerians, Bangladeshis, Irish – are often driven and aspirational, the children of the native white working classes too often expect too little of themselves. Education is something to ‘get through’ rather than to be challenged and changed by. Decades of economic, political and cultural neglect in working-class towns has sadly deflated many people’s sense of self. Which makes the cynical jibe of ‘white privilege’ all the more obnoxious. The elites hollow out the futures of the white working classes and then have the termity to lecture the white working classes about their ‘privilege’.

The woke set really cannot tolerate any discussion of the problems facing white working-class children. They will accuse you of racialising class. Definitely one of my favourite experiences in the media in recent years was being told by a plummy columnist that ‘the working classes aren’t just white, you know’. Yes, as someone who comes from a socioeconomically challenged part of London made up of working-class Indians, Africans and Irish (the blacks of Europe!), I’m aware of that, thanks. It wasn’t those of us who prefer the unifying politics of class to the communalistic rabble-rousing of elite identitarianism who made ‘the white working classes’ a thing — it was you.

Their flag-waving, their feeling of patriotism, their unflinching support for Brexit, their wariness of woke bollocks, their preference for community solidarity over the phoney internationalism of globalist institutions – all of these things have led to white working-class communities being demonised as dumb, narrow-minded and xenophobic by the culture warriors of the new establishment.

The culture war, with its self-conscious sniffiness about nationhood and its division of the populace into carefully monitored and policed identity groups, is essentially a war on the white working classes and on the politics of class more broadly. Challenging the woke stranglehold on the political life of this country is the first step towards creating a true and transformative culture of solidarity between working people of every background.