Scotland: land of the unfree 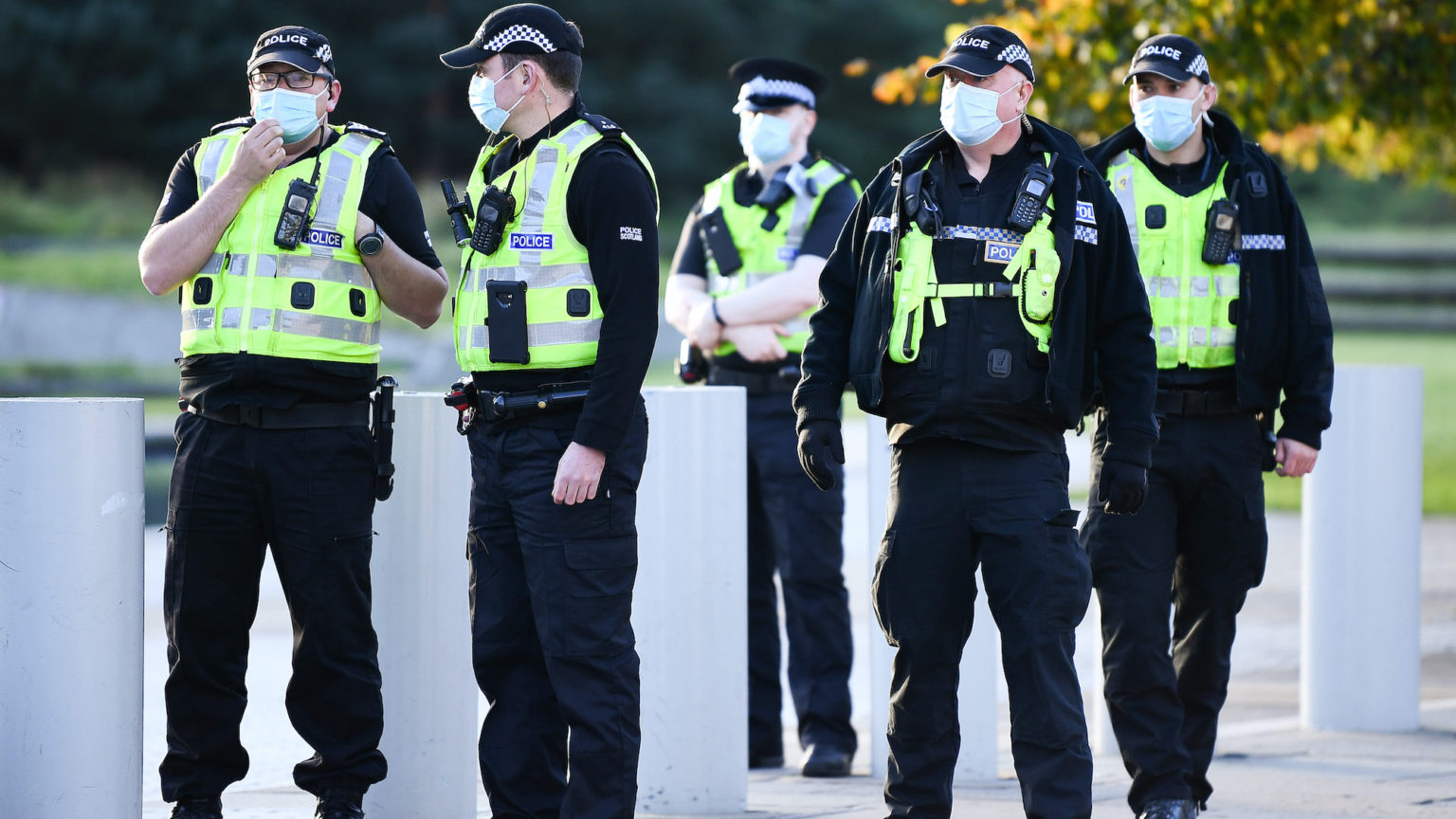 With all the bad legislation drafted by the Scottish parliament in recent years, you would think it would have learned a lesson or two by now. But the aloof political class which rattles around the corridors and committees of Holyrood appears to have learned nothing, as it churns out yet another authoritarian piece of legislation in the form of the Hate Crime Bill.

The Offensive Behaviour at Football Act was thankfully overturned. But being pushed through parliament today is a far more dangerous bill. It makes clear that our political class thinks it is its job and right to determine not only what we say but how we say it.

It is unclear what parts of the new bill will be enacted, partly because the powers that be decided largely to ignore all the complaints raised at the committee stage of the act. Instead, they plan to draw up their own new ‘free speech’ clause – a clause that does the opposite of protecting free speech.

Will the brains in Holyrood retain the clause that makes speaking your mind in the privacy of your own home a potential hate crime? Will not only comedians and writers, but also actors, face the long arm of the law if their jokes, books and plays are labelled as offensive? I guess we the people will have to wait and see what the great and the good decide.

The exact details of the free-speech clause are yet to be determined. It could mean that the government allows us to express, ‘antipathy, dislike, ridicule and insult’ about a religion, but only allow ‘discussion and criticism’ of all the other protected characteristics: age, disability, race, sexual orientation, transgender identity and variations in sex characteristics. Or we may learn that religion is included in the framework of ‘vulnerable groups’ that need to be protected from any expression of ‘antipathy, dislike, ridicule and insult’. Either way, Scotland is in serious trouble of becoming the land of the unfree.

Just think about that for a moment. It’s okay for you to discuss or criticise someone or some idea, but if you dare to express antipathy, if you get angry or passionate about something, ridicule a lifestyle or insult someone, then you’re nicked.

Polite West End dinner-party patter or quietly spoken criticisms, the likes of which we get in university seminar rooms, are perfectly acceptable. But an impassioned political rant, or drunken argument, or angry exchange in the street or perhaps even in your own home, will now need to pass the test of reasonableness as determined by a judge.

As much as this represents the criminalisation of speech in Scotland, it also reflects a new type of etiquette, a correct way of speaking and thinking, as laid down by our new elites who appear to think of the Scottish people as a basket of deplorables who need to be educated about their p’s and q’s.

No better expression exists of the new relationship being developed by the correct-thinking class and the masses. A relationship more akin to that between a school marm and naughty children than any based on equality between free thinking citizens and their representatives.

In the Hate Crime Bill we find a form of bullying awareness developed as law, where we, the potential bullies, have our beliefs, our passions or even our rude and crude use of words put under lock and key in order to protect the caricatured and patronised ‘vulnerable groups’.

As words become indistinguishable from violence, our freedom to speak will be determined by a legal process of reasonableness. But this is not the reasonableness of the people, the old legal judgment of what the ‘man on the Clapham Omnibus’ might think. This is the new correct etiquette of reasonableness as determined by the caring classes who think we are all chronically thin-skinned and are in desperate need of protection from everyone and everything.

The Hate Crime Bill is another ‘snobs’ law’. It represents the disconnected worldview of the modern illiberal elites. It is a threat to the most basic of freedoms — our freedom to think and to speak and to express ourselves as we see fit.