Acting could soon be a hate crime

Performers in Scotland could be punished for playing ‘offensive’ roles under a new hate-crime law. 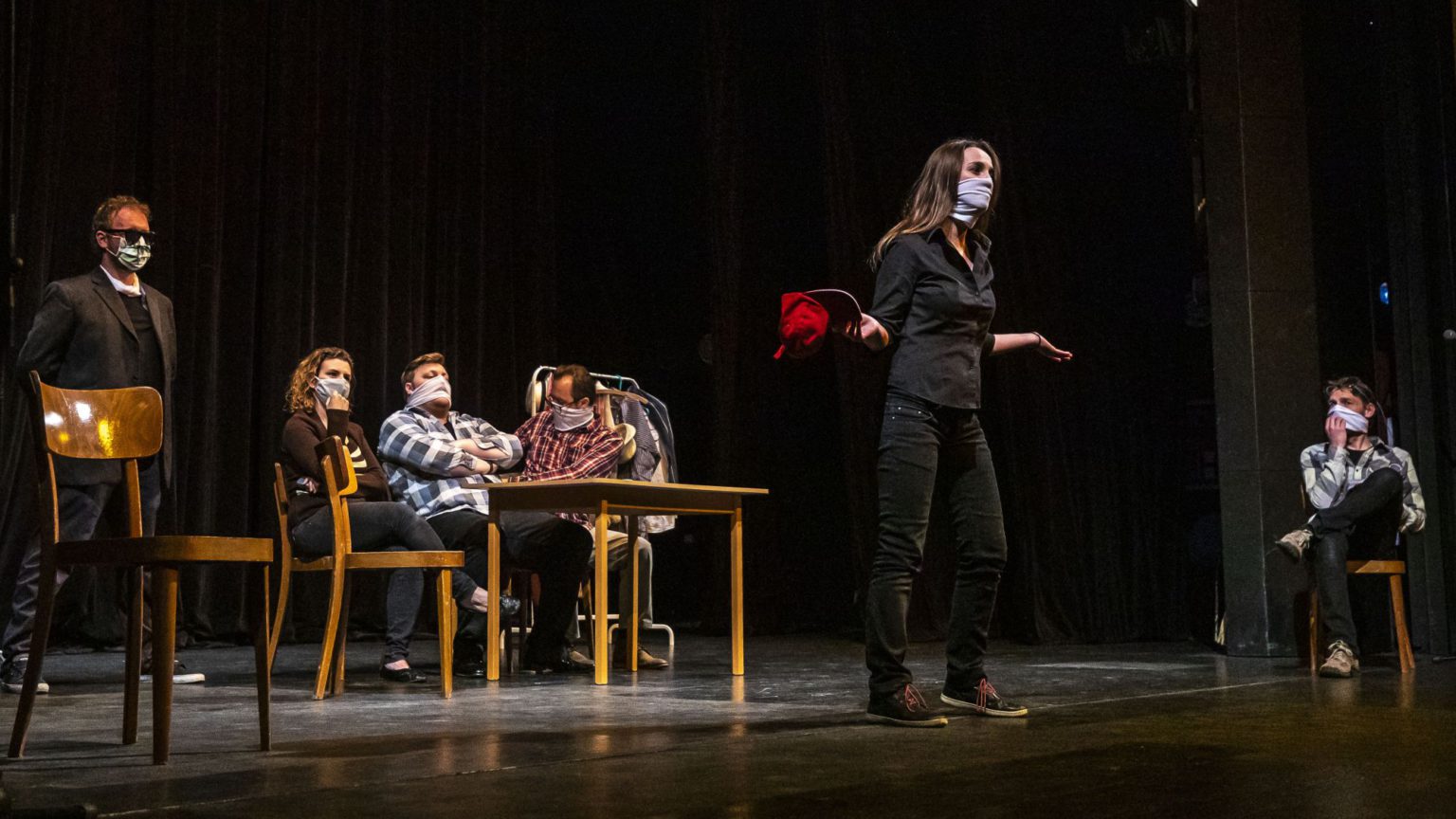 Scotland’s new hate-crime bill could result in actors being punished for portraying offensive characters. The SNP’s disdain for free speech is not even limited to real people.

The bill is intended to prevent harm to potential victims of hate crime. But it would criminalise anything deemed likely to ‘stir up hatred’ against people on the basis of their age, religion, gender identity or other protected characteristics – even if it is an actor pretending to be racist, transphobic or bigoted for the purposes of a play.

UK hate speech legislation is embedded in the 2003 Communications Act (section 127). Speech that is “grossly offensive” can be prosecuted if posted online.

Scotland’s new hate crime bill takes this further. Now even the performance of a play can be criminalised.

Even the Scottish wing of the Labour Party – hardly a reliable friend of free speech – has criticised the bill.

It is not clear who gets to decide what is likely to stir up hatred, or how that hatred is defined. This ambiguity has led the Law Society of Scotland to express its concern that ‘even an actor’s performance, which might well be deemed insulting or offensive, could result in a criminal conviction under the terms of the bill’.

We can all think of plays which feature racist or homophobic characters, often presented in a negative light. If such performances are made a legal issue, just imagine how much material could be censored – and how many actors could potentially face criminal charges.

It is hard to believe it is necessary to defend the freedom of actors and writers to produce offensive content. Absurdly, this bill would undermine the entire point of acting – to convincingly portray someone other than yourself. If actors’ performances are seen to be reflections of their own views, it will kill the performing arts.

This is a new low for censorship in Britain.