Sunak’s silence on the scars of lockdown

The chancellor needs to wake up to the economic devastation around us. 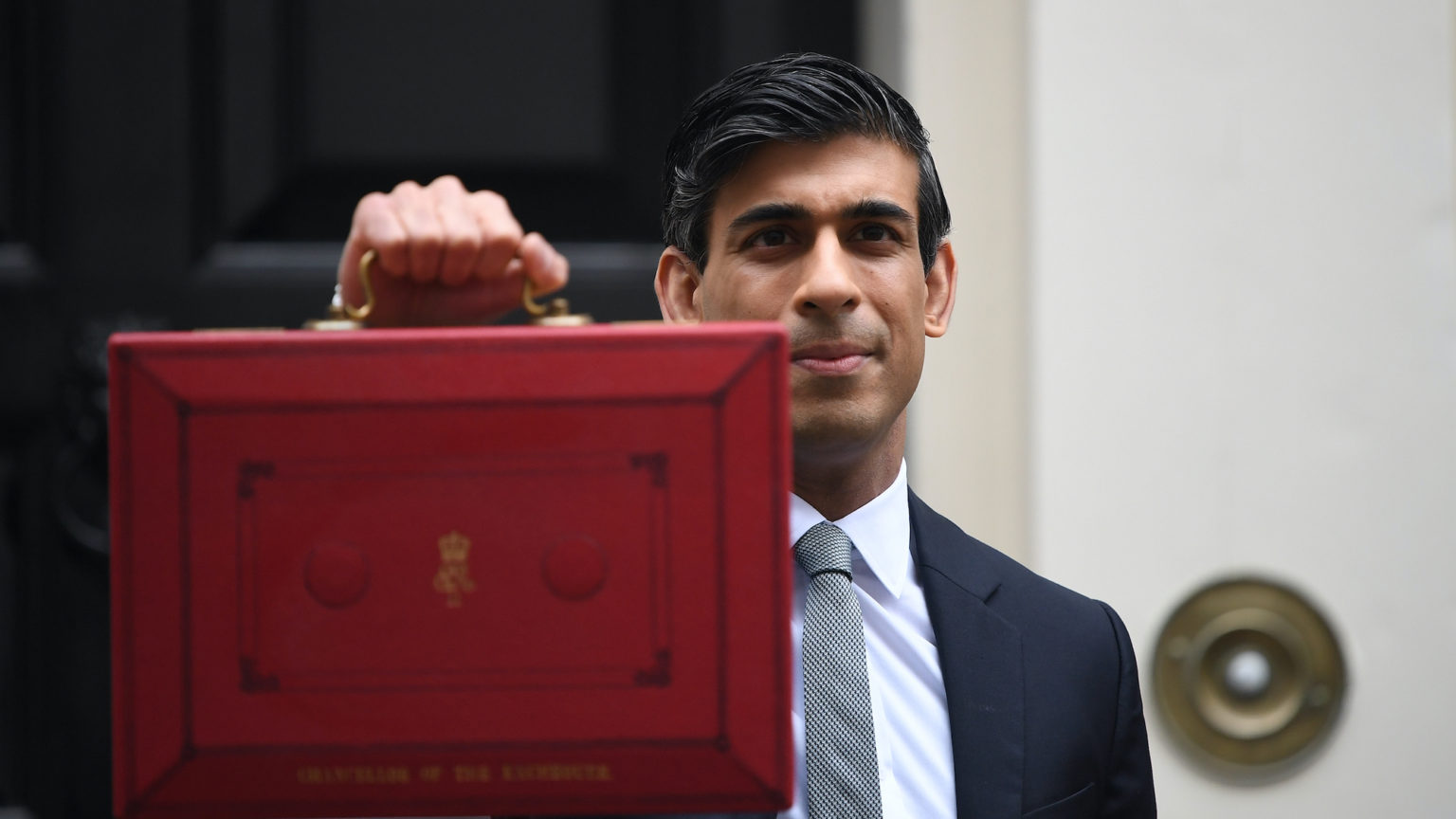 £407 billion. That’s the staggering cost of our experiment in mass house arrest – also known as lockdown. Of course, that’s only the smallest and least relevant aspect of the cost – the cost borne by the government. These are just numbers on a spreadsheet – much of it magicked up by the tap of a keyboard at the Bank of England. The cost borne by workers, families and firms – the shuttered businesses, the rising destitution, the lives placed on hold – didn’t get much of an airing in Rishi Sunak’s tastelessly upbeat budget statement today.

Sunak was particularly upbeat about unemployment, despite it being by far the most immediate challenge facing our battered economy. His line was that things weren’t as bad as they could have been. Officially, the number of payroll employees has fallen by 726,000 on pre-pandemic levels. Unemployment is expected to peak at 6.5 per cent – lower than after the 2008 crash, despite a much bigger hit to output. Crucially for Sunak, this is less than the peak of 11.9 per cent forecasted last July. The furlough scheme, it is claimed, has saved over 1.8million jobs that might have been lost for good.

But the furlough scheme has done something far more profound than that. Yes, it was necessary. Something radical had to be done, and done quickly, last March as the crisis loomed. The government was right to ‘go big and early’, to borrow the chancellor’s phrasing. Furlough has paid the wages of an estimated 11million people, keeping their finances above water as the economy around them collapsed. Just look to the US – where unemployment peaked at 14.8 per cent – to see the economic pain the pandemic and the restrictions might have caused without this unprecedented intervention.

But the announcement in the budget that furlough will continue until September 2021 is deeply shocking. It is the clearest sign yet that the true devastation of the crisis will outlast the official end of lockdown. It tells us that while many shops, restaurants and leisure outlets will be legally allowed to reopen by the summer, the chancellor expects many of them never to open their doors again.

And while there is plenty of pent-up demand in the economy, with consumers raring to get spending again post-lockdown, it will take some time for this to translate into new business ventures and, most importantly, jobs.

In the meantime, millions of workers have been put into the economic equivalent of a medically induced coma, their jobs in suspended animation, sustained only by the drip-feed of state cash. And while employers will have to up their contributions as we stumble towards September, this will only be the beginning of the end, as the government grapples with how to phase it out. Sunak has already tried three times to pull the plug on furlough.

These measures will have an impact on non-furloughed workers, too. While 80 per cent of your wages is a generous subsidy, unless you have a generous employer, willing to plug the gap, that also means a pay cut of up to 20 per cent. One employment lawyer warns that this has made drastic pay cuts ‘socially acceptable’. Instead of ditching unviable jobs, companies could keep staff on but with reduced hours and pay.

It is not hard to envision some form of furlough becoming a way of life. In Germany, when the pandemic struck, there was no need to invent ‘radical’ measures as a scheme was already in place to top up the incomes of workers whose hours were reduced. This was the model Sunak was emulating before two further lockdowns brought back the original furlough.

The key problem with all of these support schemes is that they conceal the extent of the economic rot – and not just that caused by lockdown. For all the excitement about a post-vaccine economic bounce-back, the long-term prospects are not looking good. Sunak says the economic recovery will be ‘swifter and more sustained’ than expected – the OBR expects record growth of 7.3 per cent in 2022, which will get us back to our pre-pandemic output. But after this, the growth projections are risible – 1.6 per cent in 2023, 1.7 per cent in 2024, and 1.7 per cent in 2025.

Though this is mostly a reflection of the dire state of Britain’s pre-Covid economy, the chancellor has yet again avoided taking radical measures to fix the fundamentals. Vast amounts of state support once again go towards propping up the old decaying economy, when we really need the state to both invest in and make the space for new dynamic, productive and profitable ventures that can provide the high-paying jobs we all deserve. As with any budget, some of the individual measures – such as new investment allowances – sound good, but unless they significantly move the dial towards higher productivity and higher growth (which the government’s own projections suggest not), they are not worth writing home about.

The support measures were necessary to sustain people’s livelihoods. But there is a danger that they blind our leaders to the reality of the economic carnage they have created. Watching this upbeat and oblivious budget, you could be forgiven for thinking the government was in an induced coma, too.