You can be too careful

The lockdown has shown us that the precautionary principle is a menace to liberty. 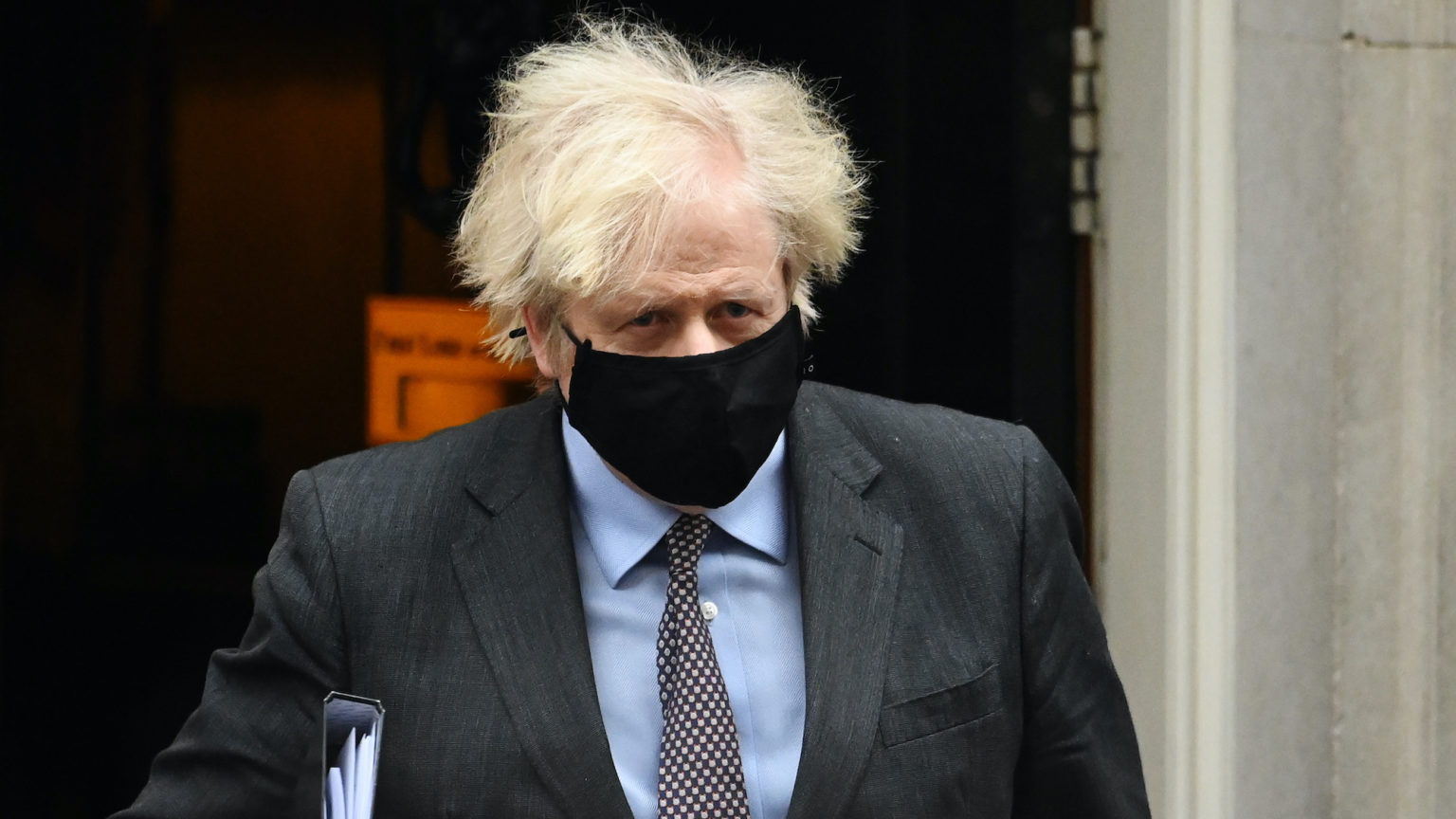 Listening to the prime minister announce his long-awaited ‘roadmap to freedom’, you could be forgiven for thinking that nothing had changed in the past few months. Although he was keen to tout the success of the vaccine rollout, you could easily forget that the most vulnerable people in Britain – who made up 88 per cent of all Covid deaths – have received at least the first dose of their vaccines ahead of schedule. You would think the vaccines, despite growing evidence of their effectiveness in stopping hospitalisations and deaths, which the PM also referenced, had not impacted the timetable in the slightest. And don’t even think about suggesting that millions will have also acquired natural immunity by now after two huge waves of the virus.

Britons are currently living through the strictest lockdown in the developed world. Yet there is no urgency among those in power to bring it to an end. Despite racing ahead of Europe in the vaccine rollout, the government and SAGE seem determined to squander that advantage and to keep Britain in a semi-comatose state until the high summer.

Why is it that Italy, which has administered just a fifth of the number of vaccines that Britain has, has been allowing the public to go to restaurants and museums since the beginning of the month, but we will have to wait until May? Why is it that Germany, which has given out only a quarter of the doses that Britain has, will be opening hairdressers next week, but Britons will have to wait until April? Why did we even consider closing schools when the evidence overwhelmingly shows they are not significant sites of transmission?

People can haggle over the case numbers, R rates and hospitalisation figures all they like. But what has to be recognised – and confronted – is the fact that the government, the state more broadly, the scientists and the media are in favour of extreme restrictions on liberty, even as the threat posed by Covid recedes from view. The vaccines can neutralise the threat posed by the coronavirus. But they alone cannot neutralise the threat to liberty posed by the dominance of the precautionary principle.

When Britain was a liberal democracy, only about a year ago, people were only supposed to be locked up when there was evidence that put their guilt beyond reasonable doubt. But in the New Normal, scientists, ministers and others are demanding yet more ‘evidence’ and ‘data’ which can show that it is ‘safe’ to set us free. Boris says he will be led by ‘data not dates’, as if it is somehow unreasonable to want these extraordinary measures to have a definite end point.

All the pressure goes in one direction. Even the least contentious aspect of opening up – and where the harms are most obvious – is being challenged by excessive caution. The government is under pressure to ‘prove it is safe for children to return to the classroom before it reopens schools’. The precautionary principle trumps all other things we expect society to value – including the education of children.

This is a complete inversion of how we used to understand risk. Before Covid, we would accept regulations and attempts to mitigate risks, provided they were proportionate and didn’t get in the way of what individuals and society wanted to achieve. It should be incumbent on those who want to continue to impose extreme measures to provide the evidence. But the burden of proof now falls on those who want life to be normal.

Even the ‘normal’ we return to by the summer may not be normal at all. The PM has floated the idea of rapid testing to become a part of everyday life. Tests could be used to access events such as the theatre, festivals and clubs – things which he expects to remain forbidden until most adults have been offered a vaccine anyway. The government also refuses to rule out vaccine passports for domestic use. A cynic might say this is because the government has spent money on these things anyway, so it might as well use them. Johnson and his health secretary, Matt Hancock, have both rejected the notion of ‘Zero Covid’ as implausible. But the government’s actions suggest it now believes that practically no level of Covid risk is acceptable.

Yet, at the same time, the risks of the precautions seem to have no salience whatsoever. Thanks to lockdown, the number of Britons living in destitution has doubled in a single year, according to new research from the National Institute of Economic and Social Research – rising from 197,400 to 421,500 households. Another five months of restrictions inevitably means more destitution. But next to nobody – not the Conservative government with its pretensions of ‘levelling up’, nor the left which claims to care about the poor – seems all that bothered by this. Those who question the endless lockdowns are dismissed as frivolous and selfish people who just want to go to the pub.

If the government’s plan goes ahead and it ends up taking four months or more for most of our freedoms to be restored, we will end up learning the hard way that you really can be too careful.