Ties are racist, temperature is sexist, and poos are feminist… Guardian writers are in a world of their own. 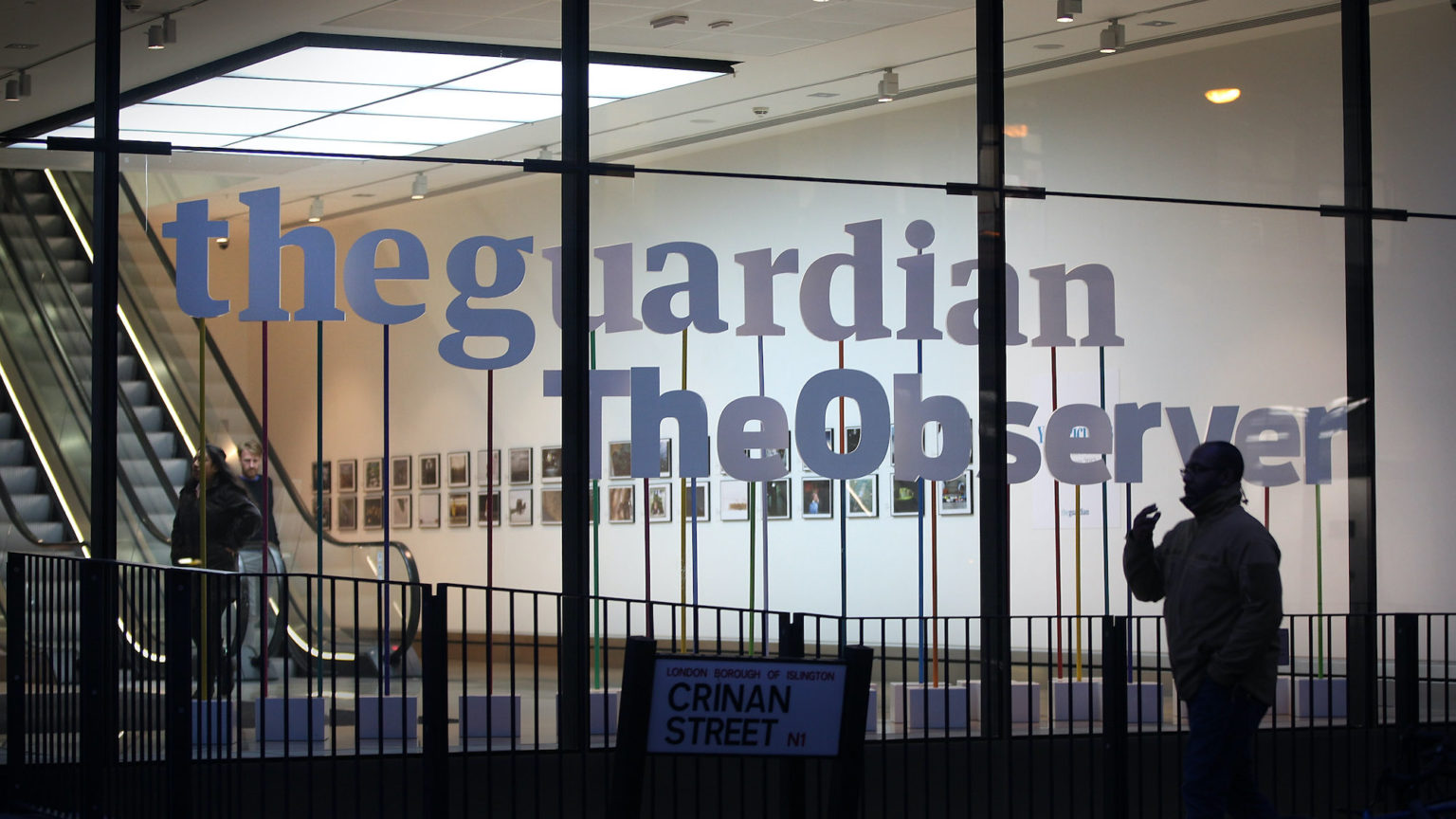 The Guardian has declared ‘the phallic necktie’ to be ‘an outdated symbol of white male rule’.

Well, this is a take. https://t.co/jJPOFTRDRB

This sensational headline referred to an incident in the New Zealand parliament, involving a Maori politician being ejected from parliament for not wearing a tie.

The story was not that interesting in itself (the mandatory tie policy has now been dropped). But it caught fire across the internet because of the Guardian’s reliably crackers take on it all.

For those less familiar with the woke world of Guardian headlines, here are five more of its hottest takes.

‘I dread the day my daughter’s poos get smaller’

Dept. of feminist self-parody: I dread the day my daughter's poos get smaller | Sophie Heawood http://t.co/6B00hHI9Kg via @guardian

This is the sad tale of a toddler who was ‘proud of her huge turds’.

But growing up under patriarchy could change all that, as the world is now so oppressive that even central heating is discriminating against women:

‘Is your home constantly set to a ‘sexist’ temperature?’

Is your home constantly set to a 'sexist' temperature? You're not alone | Arwa Mahdawi https://t.co/avR08h9piN

If you doubt how misogynistic and male-dominated the world is, just look at the skyline:

‘“Upward-thrusting buildings ejaculating into the sky” – do cities have to be so sexist?’

'Upward-thrusting buildings ejaculating into the sky' – do cities have to be so sexist? https://t.co/XYzR1g0Ttw

And you can’t escape bigotry just by leaving the city – you can’t even get away from it in space:

‘How can our future Mars colonies be free of sexism and racism?’

How can our future Mars colonies be free of sexism and racism? http://t.co/HchAETqQV6

Meanwhile, back on Earth, the spectre of Donald Trump is enough to prevent people from completing menial tasks:

‘I stopped going to the gym because of Trump. Now I can’t open jars’

I stopped going to the gym because of Trump. Now I can't open jars | Brigid Delaney https://t.co/MglMwjK88O

Long may the Guardian continue to be unintentionally hilarious.