The Scottish family under siege

The SNP has outlawed light smacking and wants to criminalise what we say in our homes. 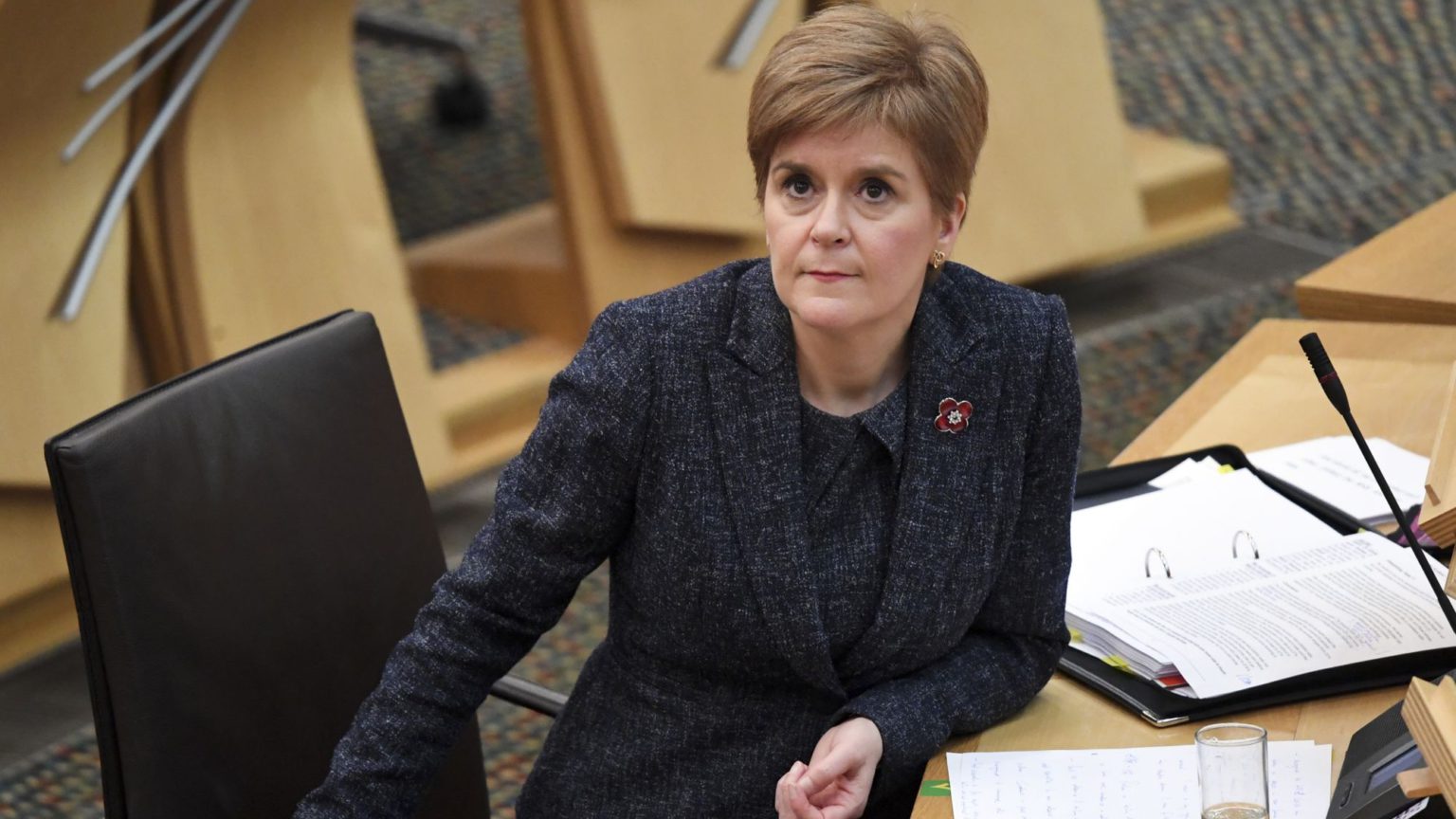 Understandably, this bill has been recognised as a serious threat to freedom of speech in Scotland. However, it is also worth thinking about what this bill and other laws in Scotland mean for family life, personal autonomy and privacy.

It is interesting to note that a few years ago, when justifying the Offensive Behaviour at Football Act, which made saying something offensive at a match an offence that could result in five years in prison, the government bent over backwards to argue that this new authoritarian piece of legislation was not about criminalising words. It was about ‘public order’ and the prevention of public disorder, that would be caused by football fans shouting offensive things, apparently. Nobody with more than half a brain believed this. But at least the SNP government felt the need to spin the line and hang on to the idea that it had no interest in locking people up simply for the words they said or the opinions they expressed.

Fast forward to today and there is no sense of embarrassment about criminalising incorrect words not only in public but in private, too. If you crack the wrong joke in your kitchen or scream the wrong thing at the TV, you’re nicked.

It’s worth dwelling on this for a second. If this ‘hate’ bill is passed, the very place where we are meant to be able to let our hair down, to think inside our own box, to experiment with ideas, to be open, exploratory and relaxed, without the scrutiny of the outside world breathing down our necks, will be gone. Being overheard by a neighbour, annoying a disgruntled brother-in-law or outraging a prissy dinner guest could result in a visit from the hate police.

But this is only one of the many new developments in Scotland that threaten privacy and family life. As of the weekend, the lightest smack administered to a child will be illegal in Scotland. Hard smacking that leaves a mark on a child was already illegal. Now a tap on the hand or bottom will also be a criminal offence.

Those promoting this new law, like Green MSP John Finnie – a self-confessed smacker of his own children – insist that this is ‘not about criminalising parents’. Rather, it is about making us ‘aware’, educating us about correct forms of parenting. One has to wonder, in that case, why the recent government guidelines about this law suggest that Scots should ‘call the police on 101’, ‘contact Crimestoppers’ or ‘call 999’.

Worse still, the SNP government has produced leaflets for primary-school children explaining that physical punishment is now against the law and that, ‘If you’re worried… you can talk to an adult that you trust’. That adult ‘might be a teacher. Or a nurse or police officer. Or you can call Childline free on 0800 1111.’ That this law turns children, teachers and nurses into police informants appears to be of no concern to our ‘aware’ politicians.

The anti-smacking law comes on the back of the ultimately failed attempt by the Scottish government to give every child a state guardian. The Named Person scheme, which was eventually deemed illegal by the Supreme Court, was initially passed in 2014. It aimed to set up a Scotland-wide system of information-sharing by all professionals who come into contact with children, from birth, to oversee their ‘wellbeing’ needs.

The shift to monitoring the wellbeing of a child was significant. It used to be that professional concern about children was triggered based on them being ‘at risk’. But the Named Persons bill wanted to make services ‘sensitive to all the factors that affect how well children and young people grow and develop’. Information was intended to be shared about the minutiae of every child’s life – including concerns as trivial as when a child is not consulted about how their bedrooms are decorated or what they wanted to watch on TV. A wee ditty was even made for children to sing at school to educate them about the ‘wellbeing indicators’ set out by the government.

If you think it couldn’t get any more Orwellian, look a little further into the recesses of the Scottish parliament and you will find an ongoing consultation about changes to child-protection laws along similar lines.

Here, we find proposals to change the framework of child protection from categories of cruelty and neglect towards a more ‘enlightened’ approach based on ‘our modern-day understanding of emotional harm’ and the ‘impact of emotional harm’. Essentially, the intention is to make emotional harm a criminal offence and a form of child abuse. What’s more, intervention is promoted as something that should not only relate to actual harms but also to any ‘risk of harm’.

Unsurprisingly, the scope for criminalising parents based on any risk of emotional harm is vast. Proposals include not only criminalising smacking but also criminalising parents who ‘threaten a child with physical violence’. Thinking of having a family gathering, including the black sheep of the family? Think again, because exposing a child to ‘anti-social role models’ could also become a criminal offence. Perhaps you could get away with this by telling little Johnny not to tell his teacher about your dodgy uncle. But encouraging a child to lie is also categorised as a form of child abuse.

Perhaps the strangest suggestion of all is that ‘rewarding bigotry’ should be classified as a criminal offence. The idea of thousands of parents patting little Johnny on the head every time he says something racist sounds like a paranoid professional’s wet dream. Let’s unpack this a little. For many ‘right-thinking’ people, the idea that you need to be biologically female to be a woman is a form of bigotry. Could a parent encouraging a child to understand their biological sex become a crime? What about the parent who dares to laugh at a politically incorrect joke? Should they receive a visit from the rewarding-bigotry police? Since when was it acceptable for the state to determine the beliefs of a family and their children, to arrest people and perhaps take children away from families because they do not adhere to the proscribed values of Humza Yousaf and the SNP?

Given all of this, it is perhaps no surprise that a new political party, the Scottish Family Party, has emerged in Scotland. It has emerged because the family and our private lives are under siege.