At last, Scotland’s Orwellian child-watching regime is being scrapped. 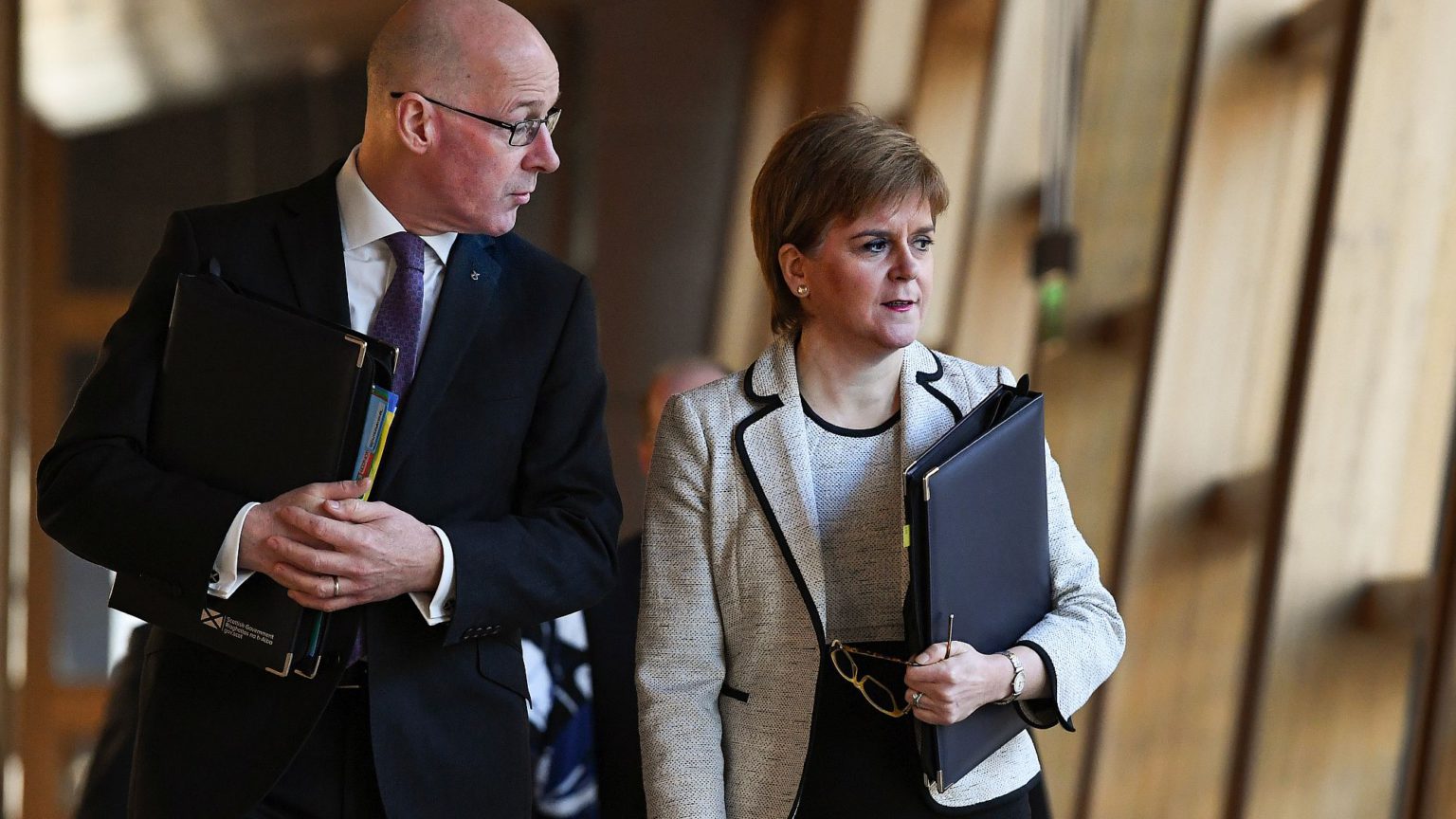 The Named Person scheme in Scotland was one of those government initiatives which, even in this era of authoritarianism, made your jaw drop.

The plan was to give every child, from birth, a state-appointed guardian to oversee their wellbeing. It faced some opposition from Conservative MSPs, but it nonetheless passed in the Scottish Parliament as part of the Children and Young People (Scotland) Act 2014.

I wrote an email to everyone I could find who opposed the Named Person scheme and, helped by Conservative MSP Liz Smith, set up the first meeting that eventually led to the creation of the NO2NP campaign. This campaign, funded by the Christian Institute, was launched in 2014. In 2016, the Supreme Court ruled against the Scottish government, insisting that the Named Person scheme breached the rights to privacy and family life under the European Convention on Human Rights.

Ever since, the Scottish government has attempted to hold on to the initiative, organising meetings and consultations to try to save it. But to no avail. Scottish education secretary John Swinney has now announced that the scheme will be scrapped.

This is a major humiliation for the Scottish government – indeed for much of the political and professional class, huge numbers of whom supported the Named Person scheme and branded those who opposed it as ‘extremists’.

However, before the case was taken to the Supreme Court, the Scottish Court of Session had described the case made by NO2NP as ‘hyperbole’ and said the Named Person scheme would have ‘no effect whatsoever on legal, moral or social relationships within the family’. As Jon Holbrook rightly pointed out on spiked at the time, even the Supreme Court ruling was problematic, because despite the court’s specific concerns about data-sharing, it still described the essence of the act as being fundamentally legitimate.

The named persons – from health visitors to nursery workers to headteachers – would have been tasked with overseeing the wellbeing of every child in Scotland. All workers who had contact with children – doctors, nurses, and so on – were to share information with the named person if they had ‘wellbeing concerns’. But what is a wellbeing concern? Answer: almost anything. The highly therapeutic idea of wellbeing, especially when coupled with an exaggerated sense of childhood vulnerability and officialdom’s growing distrust of parents, meant that the potential for intrusion into family life was extraordinary.

In the eyes of the professional classes (who now have a moralised sense of themselves as protectors of the vulnerable), opponents of the Named Person scheme were just irrational throwbacks to a world were privacy meant doing whatever you liked ‘behind closed doors’. For most ordinary people, however, the act was a step too far, an invitation to greater official interference in everyday life. The Named Person scheme was yet another issue that demonstrated the growing separation between the new elite and most of the population.

The scrapping of the Named Person scheme is very welcome. But a problem remains: the ethos behind the scheme – the suspicion of ordinary families and the presumption that parents and children need support in every part of their lives – is still intact. Support for early intervention into kids’ lives and a preoccupation with ‘wellbeing’ are still widespread in the professional classes.

But for now, we can take pleasure in watching the Scottish government squirm in response to us ‘extremists’ who dared to think that parents are better than professionals at bringing up their kids.