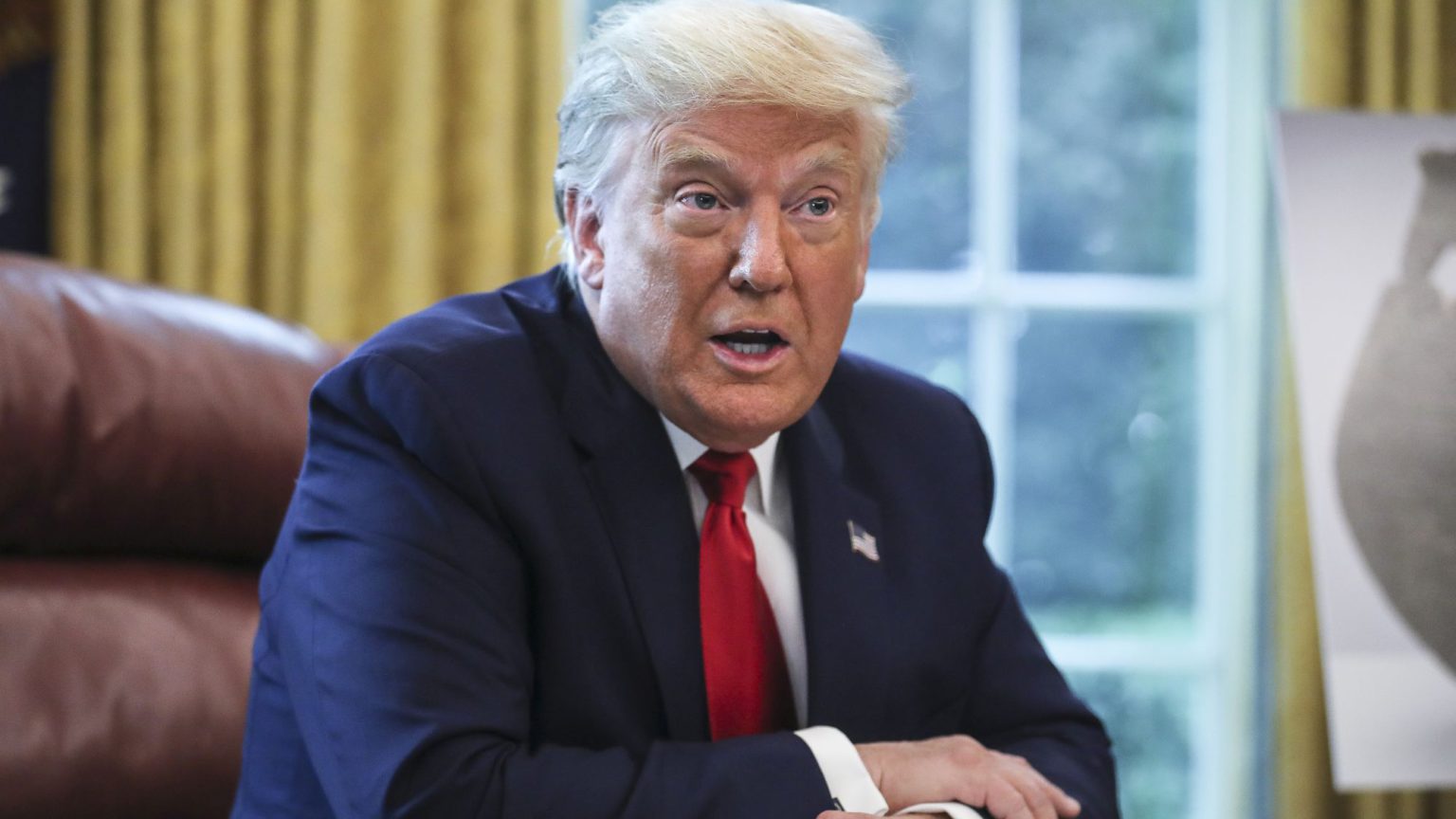 Is identity politics racist? Not necessarily. You can indulge in a sense of belonging or solidarity with your ethnic, racial, sex or gender-based group without proclaiming its inherent superiority or exclusive entitlement to rights, and without revelling in its real or imagined victimisation. You can welcome the political ascension of people who share your identity, while supporting them because of their capabilities and ideals, not their identity. I don’t vote on the basis of sex, but I do like seeing women, and not just men, in positions of power.

It’s impossible to count the people who indulge in benign expressions of identity, but I suspect there are a great many. If only they exerted as much influence on politics and culture as the equally innumerable people who engage in identity politics at its most mindlessly malignant. The excesses of left-wing identitarians and the threats they pose to liberty and reason have been exhaustively reviewed. I join unreservedly in their condemnation. But the desire to distribute power and rights on the basis of identity afflicts people right and left; it’s a historic, non-partisan sin.

Discrimination based on race, ethnicity or sex is an obvious, active form of identity politics that has shaped most of American history. Bigotry helps shape our vicious and increasingly violent divisions today. You hear it in the president’s maligning of Mexican and Central American immigrants as rapists and murderers and in his hysterical claims that Joe Biden would ‘destroy’ America’s suburbs with low-income housing developments. Americans, especially Americans of a certain age, can recognise the barely coded racism of this rhetoric, which we heard from segregationist George Wallace and, in slightly subtler forms, from Richard Nixon in the 1960s and 1970s – when Trump and his father settled a housing discrimination lawsuit brought by the US Justice Department.

Identity politics is hardly a recent phenomenon, and the fact that majorities of black Americans tend to vote Democratic, while right-wing, Republican-leaning militia movements tend to be predominantly white, is not coincidental, much less irrelevant to our divides. Indeed, you have to harbour a mystical belief in the power of coincidence to ignore the white identitarianism behind voting rules and restrictions that have always disproportionately burdened black Americans, or to dismiss persistent, differential arrest and sentencing rates for whites and blacks suspected or convicted of similar crimes. Identity politics in the administration of justice is sometimes fatal, as the disproportionate police killings of black people and racial bias in capital cases attest. (Radley Balko lays out the ‘overwhelming evidence’ of racism in the criminal-justice system here.)

In fact, this biased justice system helps protect the denial of voting rights to black people, through laws persisting today that disenfranchise convicted felons who have successfully completed their sentences. Poll taxes and ‘literacy’ tests, along with routine and sometimes fatal racial violence, also successfully denied black Americans the right to vote for at least a century after the Civil War. Today, the inadequate provision of polling places and voting machines in predominantly black neighbourhoods, along with measures like voter-ID laws, continue this anti-democratic, identity-based tradition.

In 2016, for example, a federal court cited strong, ‘smoking gun’ evidence that a North Carolina voter-ID law passed by the Republican legislature ‘target[ed] African-Americans with almost surgical precision’. Recently, less than three months before the presidential election, a federal appellate court dominated by Trump appointees upheld the effective repeal by Florida’s Republican legislature of a state constitutional amendment, passed by popular referendum, that re-enfranchised people convicted of felonies (not including murder and rape). The white identitarian history of Florida’s felony disenfranchisement rule has been thoroughly documented; now its racist effects will persist.

Imagine an ideal America free of race-based laws and policies. It would not be free of identity politics. Human beings do seem naturally tribal, naturally inclined to favour people who look or sound or pray like them, at least at first. Identity groups have always formed voting blocs, as well as neighbourhoods. The history of urban political power is, in part, a history of the acceptance and ascendance of disparate racial and ethnic groups. But these inevitable and generally benign forms of identitarianism aren’t exclusive. They don’t preclude peaceful co-existence, power-sharing and integration – all of which seem like distant dreams today.