Andrew Marr was right to grill the CCP over its brutal treatment of Uighur Muslims. Brits must resist easy moral posturing, however. 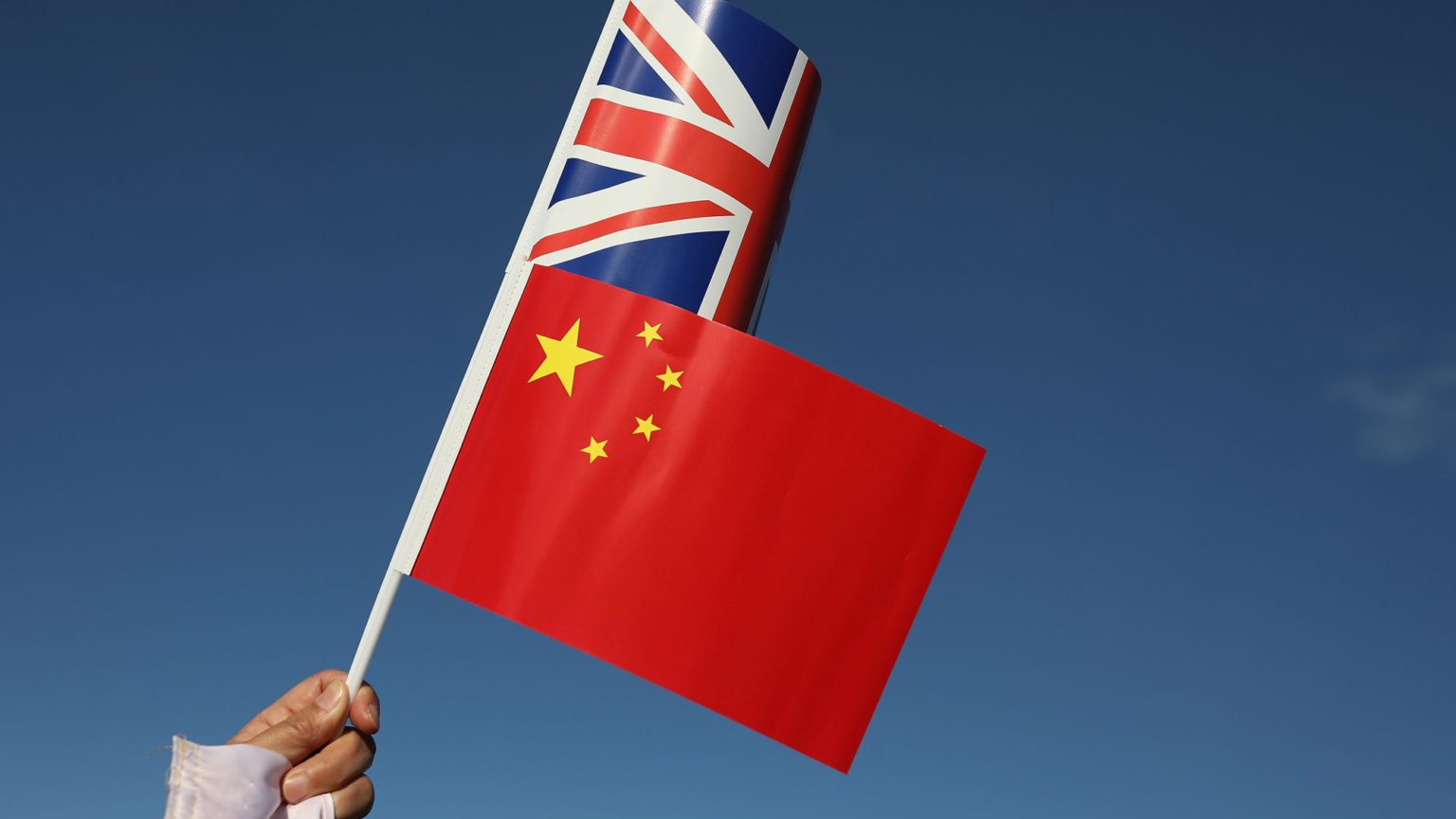 Just 15 minutes into the BBC’s Sunday morning current-affairs show, The Andrew Marr Show, Marr himself proceeded to roast Beijing’s ambassador to Britain, Liu Xiaoming. He confronted him about the Chinese Communist Party’s treatment of Hong Kong, and its brutal persecution of Uighur Muslims in Xinjiang.

Liu weathered Marr’s questioning through outright lying. He was emphatic that free speech would be ‘fully respected’ in Hong Kong, despite the plentiful evidence that this is clearly not the case. He even portrayed his party’s new Safeguarding National Security Law as targeted only at ‘a very small group of criminals’. Hong Kongers will be ‘free to leave’ the Special Administrative Region if they want, he concluded.

It is hard to believe any of this. Mainly because it is not true.

Shown a video of Uighur convicts blindfolded, handcuffed and shaven, being led to waiting trains, Liu replied that Xingjiang was the most beautiful place in China. There was no ‘pervasive, massive’ forced sterilisation going on in Xinjiang, he continued, though he could not rule out ‘single cases’ in ‘any country’. The ‘majority’ of Uighurs were living happily and peacefully.

His performance was polished, smooth and almost entirely mendacious. There was the occasional truth (the lack of democracy in Hong Kong under the rule of Governor Patten) but they were few and far between.

But perhaps Marr overdid it. The footage of Uighur convicts being led to waiting trains, he chided, ‘reminds people of what was going on in Germany in the 1930s and 1940s’. Marr is right to condemn the CCP for what it is doing to Uighur Muslims. But analogies with the Nazis help no one. They also allowed Liu to mutter that there were no concentration camps in Xinjiang. And, in the Holocaust sense of industrialising death on a factory basis, he is right.

There is no defence of the CCP’s oppressive actions in Xinjiang or Hong Kong. But when UK foreign secretary Dominic Raab appeared later on The Andrew Marr Show, and boasted of raising Xinjiang at the UN’s Human Rights Council, it is right to raise questions about the British state’s approach to China. After all, look at who is on that Council. Its 47 members include such paragons of democracy as Afghanistan, Pakistan, Somalia and Sudan; it even includes Bahrain, where Britain has its own sordid record of collaboration with oppression. Britain’s sudden concern about oppression in China sits ill at ease with its tolerance of oppression elsewhere.

So long as we are in Britain, we have a duty not just to expose the CCP’s denial of democracy, but also the hypocrisy of our own governments. Fulfilling that duty is the only way to win the confidence of the vast majority of Chinese who are not members of the CCP.

Unfortunately, the Marr-Liu run-in is part of a broader narrative that is now gripping Britain’s political and media elites. A narrative in which China and Russia are being turned into the world’s great wrongdoers. On both, so this liberal narrative goes, Britain needs to be far harder.

It is an irresponsible and dangerous narrative. It can lead to arbitrariness in international diplomacy and, even worse, potentially hasten the threat of military conflict itself.