The rise of the centrist conspiracy theorists 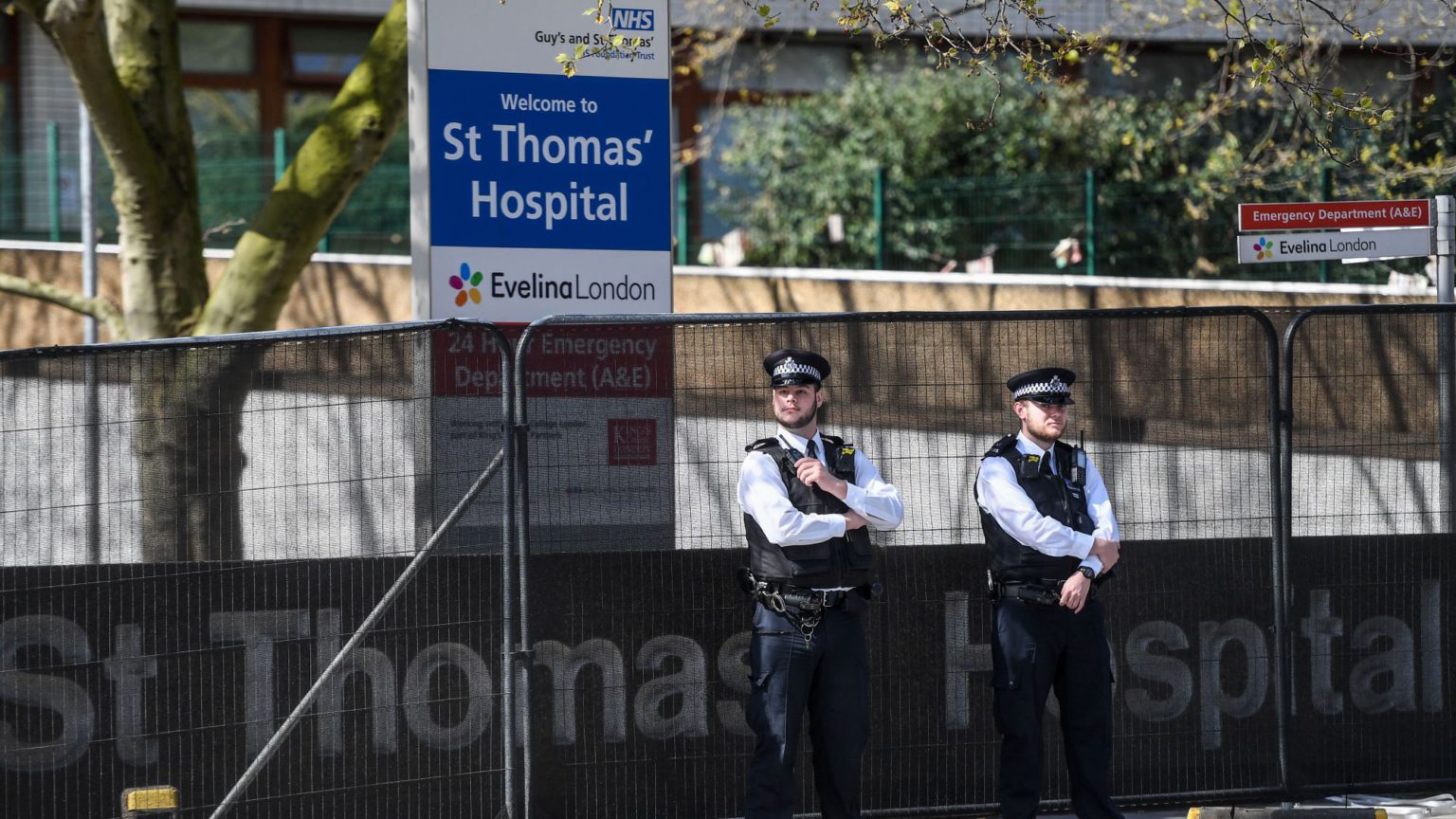 One of the alarming things of recent times has been the mainstreaming of conspiracy theories. While everyone is (rightly) rinsing those on the fringes of the internet who have bought into the ‘5G spreads Covid’ nonsense, socially acceptable conspiracy theories have been gaining ground in recent years among the centrist chattering classes – from madcap theories that Russia was to blame for Trump and Brexit to baseless claims that right-wingers have been fabricating milkshake attacks against themselves.

This particular brand of conspiracism has flared up again in response to prime minister Boris Johnson coming out of hospital over the weekend. He was admitted to intensive care with a nasty case of coronavirus and is said to have come close to death. But some anti-Boris voices became deeply suspicious when he appeared in his recent video address to be in relatively good health. One prominent journalist – Chris Lockwood, the Europe editor of The Economist, no less – said there was something ‘fishy’ about it all in a since deleted tweet.

I have saved the tweet so that it’s never forgotten. Chris Lockwood is Europe Editor of The Economist.
Boris and Brexit haters are sick in their head. They all need to get their head checked. I cancelled my Economist and FT subs in 2016. Both publications became a disgrace. https://t.co/X0XvIMgm5Z pic.twitter.com/triaLAnjD9

You would have thought that Lockwood’s humiliation on Twitter for posting this would have served as a warning to others. But no. Anti-Brexit activist Marcus Ball – who got a bit of time in the sun for crowdfunding a legal action against Boris Johnson, until it was revealed what Ball had been doing with some of the cash – has also ploughed in.

I have sent an FOI request to St Thomas’s NHS Trust requesting confirmation/proof that @BorisJohnson wasn’t lying about being admitted there or the severity of his condition.

The PR timing is just too perfect. I fear that he may be dodging responsibility by becoming a victim.

Next time you hear centrist Remainers say that Brexiteers are the ones given to irrationality, mad claims and bullshit, send them this blog.